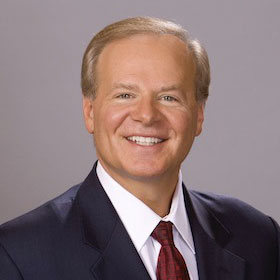 Robert Kolt is the president and CEO of Kolt Communications, Inc., a privately owned communications corporation with offices located in Okemos, Michigan. In 1991, Kolt Communications began providing a variety of communication counseling services to both public and private sector clients statewide including: public relations, advertising and media consulting.

Robert Kolt also serves as a Professor of Practice and has been an instructor in the Advertising and Public Relations Department in the College of Communication Arts and Sciences at Michigan State University since 1993.

In 2012, Michigan Governor Rick Snyder appointed Robert Kolt to serve as a member of the Michigan Community Service Commission, a 25-member board that fosters a culture of volunteer service by providing vision and resources to strengthen communities. Kolt was reappointed by the Governor to a third three-year term and has served as chair of the Commission since 2017.  During 2012, Robert Kolt also served as volunteer president of AARP Michigan, representing 1.4 million age 50+ Michigan members.

Kolt Communications has been recognized over the years with numerous awards for outstanding work, and today the firm provides counsel to a prestigious list of clients. Robert Kolt has been active as a media strategist for several statewide ballot issues, and worked as a media consultant and key political advisor to former Governor James J. Blanchard and former Secretary of State Richard H. Austin.

Prior to founding Kolt Communications, Robert Kolt worked as a civil servant in the role of executive for the Office of Communication in the Michigan Department of Transportation (MDOT). As MDOT Communication Executive, Kolt functioned as chief spokesperson for the 3,900-employee department with a $1.65 billion annual budget. Robert Kolt directed all staff and communication activities including: marketing, advertising, community and public relations efforts.

Robert Kolt came to MDOT from the Michigan Department of Treasury where he served as public affairs officer and spokesperson to the media. Kolt designed and implemented public relations and advertising efforts for the Michigan Education Trust (MET), the nation’s premier college tuition guarantee program, and the Michigan Tax Amnesty effort, which resulted in a $110 million revenue windfall for the state. He served as the spokesperson to the media for all financial activities of the State of Michigan including $20 billion in employee pension fund investments.

Robert Kolt worked for numerous years as a news anchor and correspondent for WZZM-TV 13 ABC in Grand Rapids, as well as WWTV/WWUP-TV 9/10 CBS in northern Michigan. His reporting work appeared on several network news broadcasts including ABC & CNN.

Robert Kolt earned a master’s degree in communication from Michigan State University and earned an undergraduate degree from Central Michigan University in broadcast & cinematic arts and journalism. Kolt began teaching at Michigan State University in 1993, and along with teaching the public relations introduction course he now serves as an instructor to senior-level undergraduate public relations students with a focus on techniques including writing and ethics, and public relations strategy. He has also co-authored a book titled, Managing Interpersonal Conflict. Robert Kolt is a member of the International Association of Business Communicators (IABC) and the Public Relations Society of America (PRSA), and serves as the faculty advisor to the Public Relations Student Society of America (PRSSA) at Michigan State University.

Courses Principles of Public Relations (ADV 260) in class and online 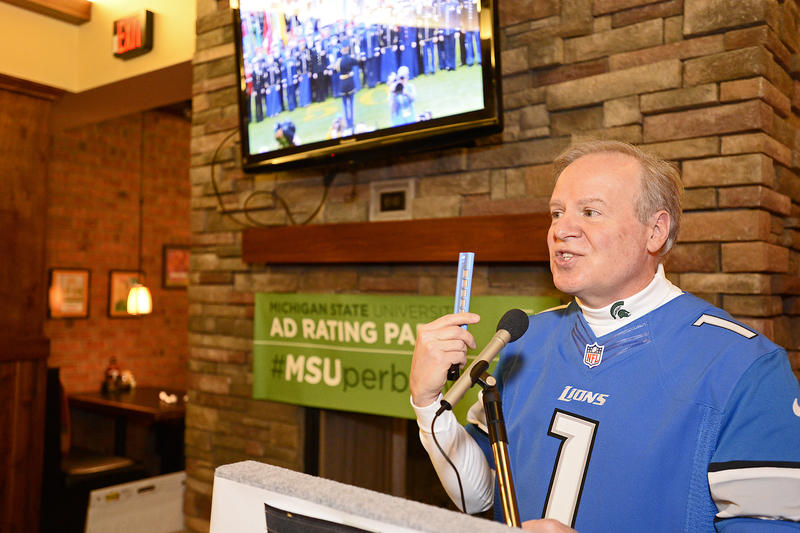 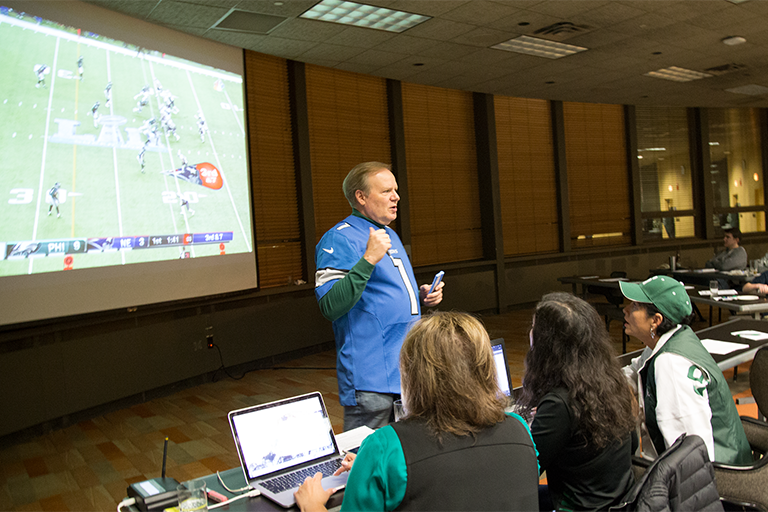