THE NEW DEPARTMENT OF ADVERTISING 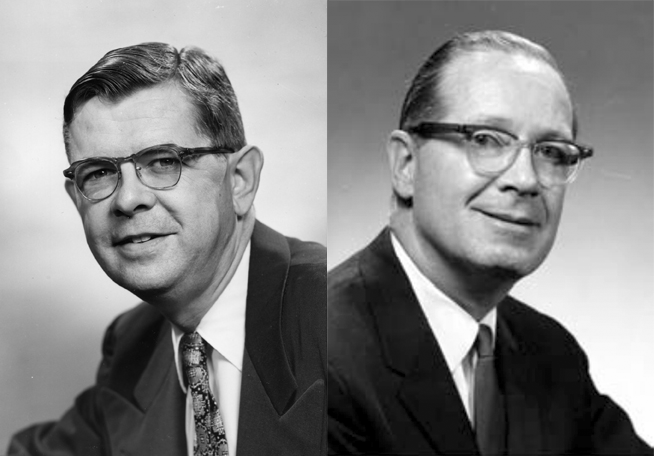 The year was 1958 - three years after MSU created the nation's first College of Communication Arts & Sciences.  ComArtSci Dean Gordon Sabine hired John Crawford, an executive at D'Arcy Advertising, to serve as Chairman of a new Department of Advertising. There were no more than one or two other academic departments of advertising to be found anywhere at that time. Crawford built his faculty by hiring professionals with BA, MA, and MBA degrees in business, journalism, or political science. 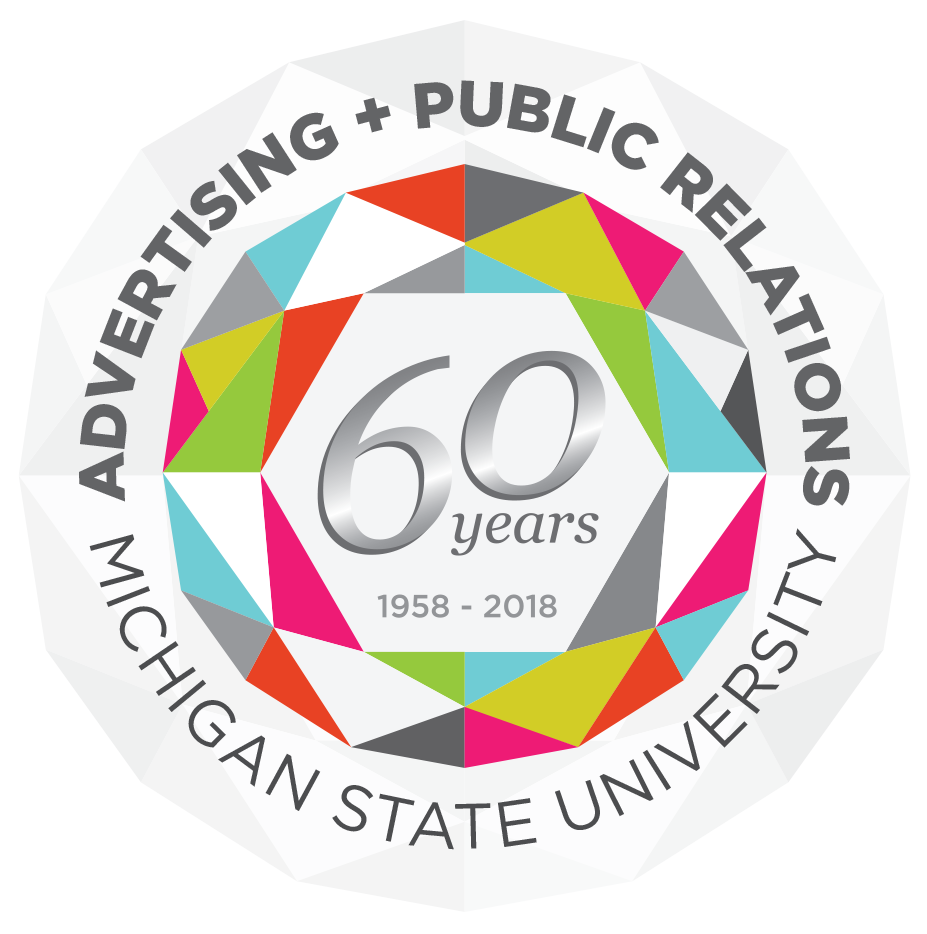 1958. This year marks the opening of the new Department of Advertising at Michigan State University - a bold endeavor to educate young minds in the art of persuasion. At the time, advertising was exploding as a commercial art form, encouraging consumerism in America’s newfound middle-class wealth. A utopian life of shiny cars, gleaming new appliances and unprecedented conveniences shone out of magazines, blared out of radios, and beamed out of sleek new television sets.

And yet, this vibrant industry that created the new "utopian life" had in itself a serious flaw.

If one were to enter an advertising agency in 1958, with very little exception she was likely to find white men in positions of influence and white women in positions of support - a demography not at all reflective of the consumers they spoke to.

And in 1958, many of these "invisible" consumers were in the midst of a seismic change within the annals of their society.

Among these, three women were making a mark in the male-dominated discipline of copywriting: Phyllis Robinson, Mary Wells Lawrence and Paula Green. All three went on to produce influential ad campaigns that made a lasting impression on the minds of consumers and opened the doors for other women to start banging loudly on the glass ceiling.

By the late 1960s and early '70s, the advertising industry began welcoming - albeit at a glacially slow pace - African Americans, Hispanics, women, and other minorities into agencies across the country.

60 years later, it's clear that the advertising landscape has continued to evolve and change for the better.

Hispanic- and African American-owned and managed agencies abound - Burrell Communications in Chicago and The Community in Miami, to name just two. More women than ever hold positions of high influence at agencies across the globe.

A LONG WAY TO GO

In spite of the tremendous progress made over six decades, stereotypes, insensitive advertising, and lack of inclusion are still easily found in the industry today.  The demographics of the industry are still not reflective of those who consume its messages.

We have indeed come a long way, but we’ve still got a long way to go.

In 2018 and beyond, the Department of Advertising + Public Relations at Michigan State University is committed to arming our students with the tools they need to excel in these fields. We strive to ensure that every single student, no matter their religion, color, gender or sexual orientation has access to a career in advertising and public relations. These students are the bright future of our profession, and it is they who will do the heavy lifting to shape our fascinating industry to include and reflect the mosaic we are.

This is the utopia we believe in and work toward every day.