Social Movement Media was one of the companies selected to exhibit at the event. This opportunity allowed Andrew Farah, advertising management senior and the company’s director of sales,  to experience the world-renowned trade show firsthand.

“My mind was blown by the innovation and new technology at the conference,” said Farah.

Farah has had a hand in Social Movement Media from its beginning in August 2018. The company’s rising since then paved the way for the startup’s trip to CES 2019.

The Hatch provided Social Movement Media with a booth showcasing the startup. This allowed Farah and recent AD+PR grad James Shockley, the company’s founder and CEO, to meet and pitch to potential clients at the trade show, all while experiencing the many wonders of CES. 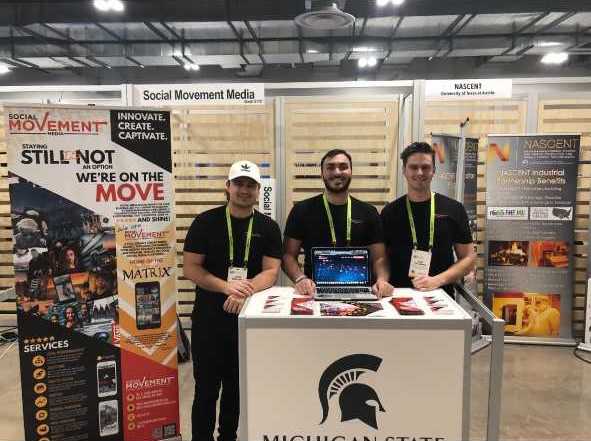 “Every company at CES was really exciting,” said Farah. “It was amazing to walk around and see all of the innovative new technology coming out.”

With CES being a technology trade show, Farah and Shockley had a unique opportunity. Social Movement Media was one of very few marketing companies in attendance, so this gave them a monopoly on the many potential clients at the event.

“It wasn’t cool to see what other marketing companies were doing, because there weren’t others there,” said Farah. “It was cool to see which types of companies would be great to market or if they needed any marketing.”

Farah explained that Social Movement Media is something that will span far beyond his time at MSU. While exhibiting at CES was a big step for this social media startup, the company isn’t slowing down.

After Farah graduates in May, Social Movement Media will be looking for office spaces in both Chicago and New York City. Farah and his colleagues are also trying to develop a parent company, so that the startup can split into multiple shops that specialize based on the many industry sectors they’re involved in.

“For example, we’re looking to get into the health industry. So there might be a Health Movement Media,” said Farah. “You have to stay moving, because the digital world is always moving and changing.” 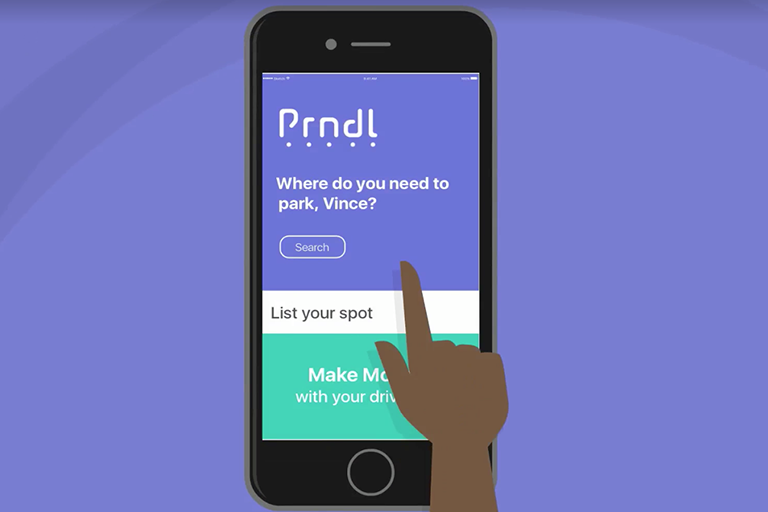 Introducing Prndl: The Student Created App That Will Change the Way You Park 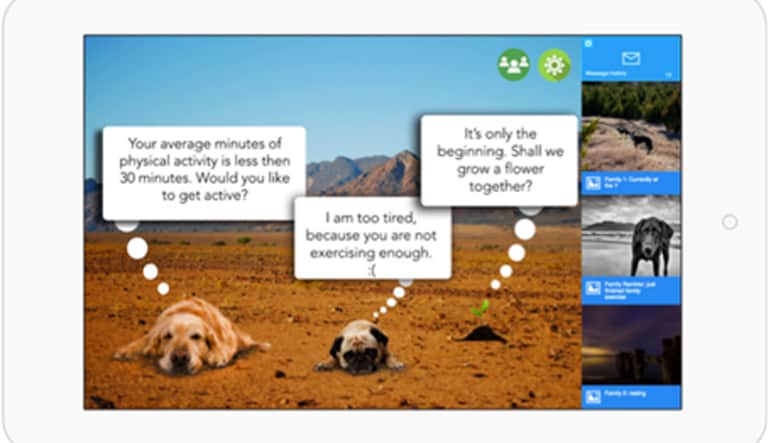 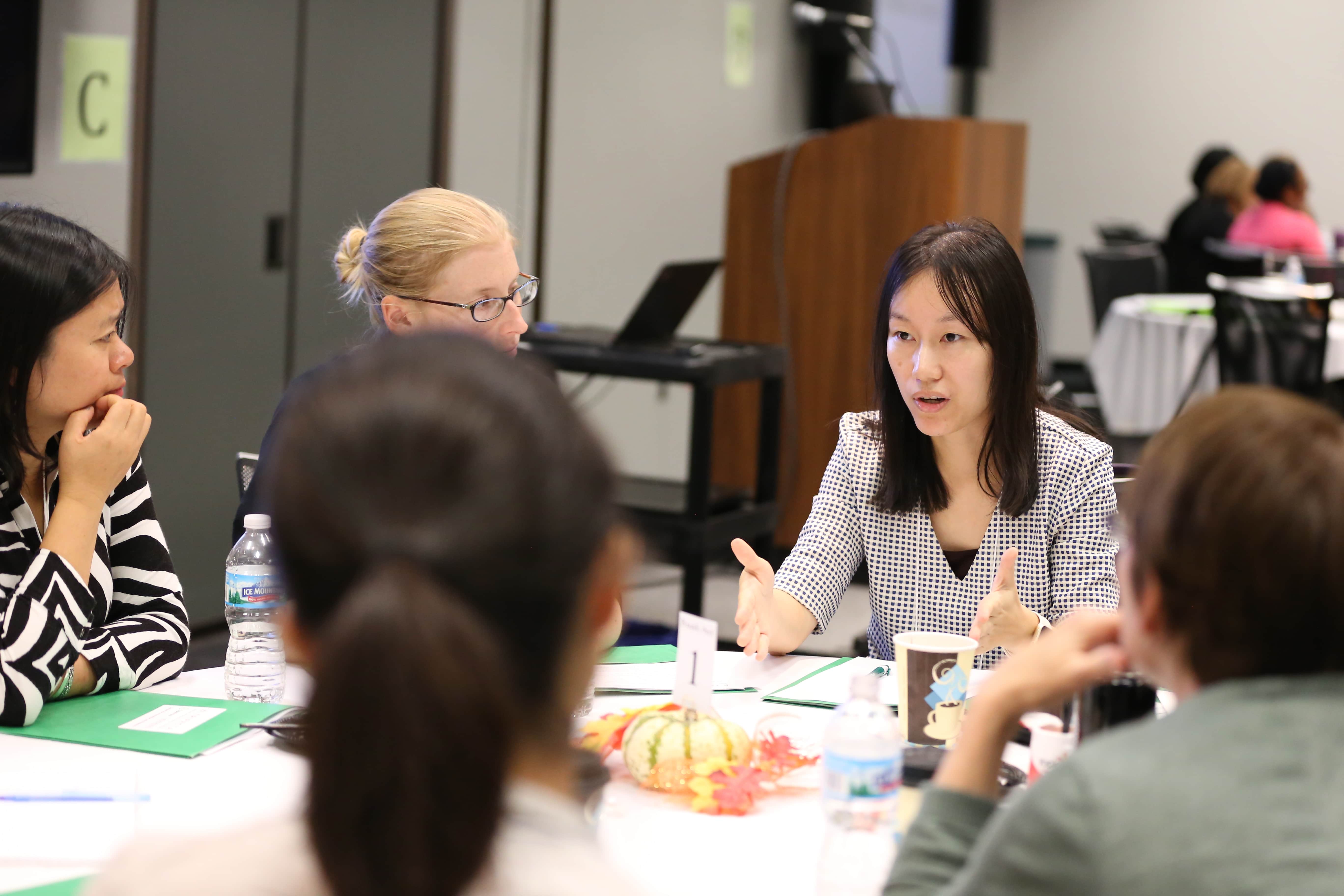