A new game engineered by a team of students and faculty in the MSU Games for Entertainment and Learning Lab in the College of ComArtSci makes history come alive for students at the Frankel Jewish Academy in southeast Michigan this fall.

"Kerem B'Yavneh"— Hebrew for "A Vineyard in Yavneh"— motivates students to engage with the academy's rabbinic curriculum and resulted from a collaboration between the GEL Lab and the academy. The game is available for Windows and Mac via the web. Students play the game on classroom iPads provided through the academy's recent technology initiative.

"It really is the first serious Jewish educational game at this level of immersion and game mechanics," says Rabbi Reuven Margrett of the Frankel Jewish Academy. "There are games and then there are good games. Staggered learning, motivation to play the game—that's what's critical with this one."

"Kerem B'Yavneh"—or "KeBY" for short—is a casual, social, homestead-simulation, world-building game similar the popular "Farmville." The game transports students to the ancient agricultural community of Yavneh where they become budding scholar-farmers. Participants lead the transformation of the community into a center of Jewish life and learning while adhering to traditional rabbinic law, culture, and practice. Students also raise families, grow crops, trade in the marketplace, and play key roles in helping Yavneh flourish.

"The goal of the game is to experience the lifestyle and challenges of people living in ancient Israel," says Margrett. "Students are also experiencing challenges and accountability with their peers."

Margrett says the game targets students in middle - or early high school who are just beginning concentrated study of Jewish history. Teachers can customize the game to their classroom lessons, and can build in rewards and incentives that motivate students to advance and move to different levels.

"We included a study-to-play feature in which students can take quizzes and earn resources or 'sparks' that they use to move further and faster in the game," says Brian Winn, an associate professor in the Department of Media and Information. "Teachers create the assignments and guide the learning, but the game serves as an additional motivator to learn."

Winn says "KeBY" drives a form of blended learning that allows students to learn independently in combination with teacher prompts and follow-up discussion. The game was developed over more than 16 months of collaboration between MSU and Frankel, and followed an earlier collaboration on "Sparks of Eternity"—an educational game that explored classic texts and cornerstones of Jewish culture.

Associate Professor of Media and Information Casey O'Donnell joined Winn in leading a team of undergraduate and graduate students in the design and testing of the game. The team came up with characters, scenarios, and settings in consult with members of the Frankel Academy. Winn says that Frankel is promoting the game to other Jewish schools, and hopes to become a leader in Jewish educational gaming through a continued partnership with MSU.

"They saw a deficit in gaming in Jewish education and came to us," says Winn. "Together, we succeeded in creating a fun and engaging game that integrates educational content in a stealthy way. Anyone can play it, and you don't realize it's a learning game and view it instead as a fun to play experience." 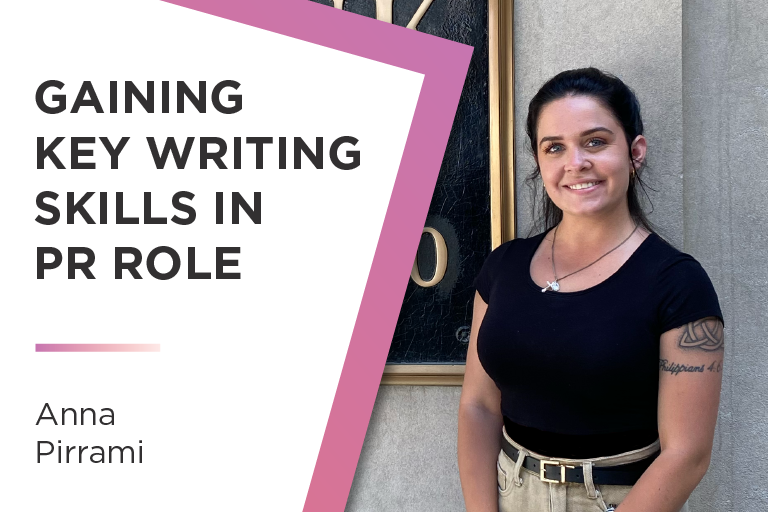 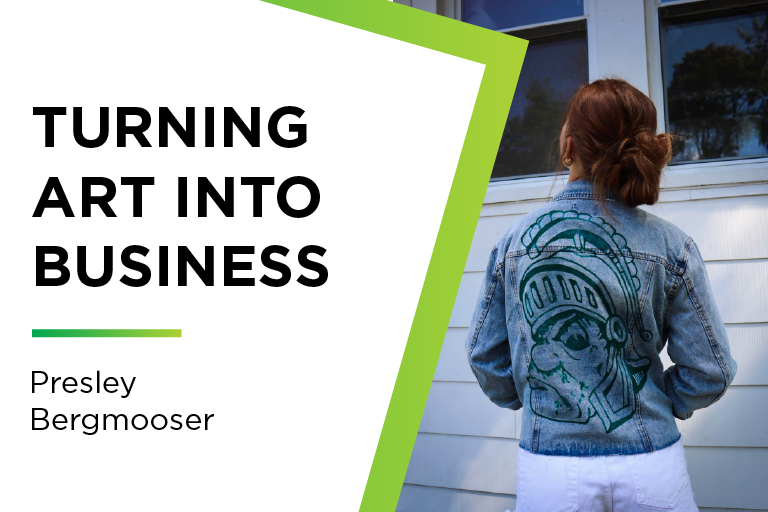