Currently, the Inclusiveness Committee is searching for student game makers and players to brainstorm ideas for games that facilitate and encourage empathy. All students are encouraged to send in their ideas. The pitch fest is not only open to game design majors, but any students within the college who think they may have a good empathic game concept that they would like to create.

Pitches should include a brief outline of the idea behind the game. The games proposed can vary from digital virtual reality experiences and computer games to tabletop card and board games.

“My goal is that we create a game that will increase empathy and awareness of people and of groups that need a voice,” said committee member Geri Alumit Zeldes.“I hope that compassionate action will follow, but empathy is a necessary step to compassionate action.”

It Takes a Team

The Inclusiveness Committee was established in 2016 with the goal of creating a more diverse and communicative culture within the College of Communication Arts and Sciences. The Office for Inclusion and Intercultural Initiatives awarded the Creating Inclusive Excellence Grant to the committee in order to aid the committee in expanding its impact within the college as well as outside MSU. It will also fully fund six student developers and two public relations students for one year with the likelihood of a second year of funding.

“I love the idea of working on this team because all of us bring something unique. We are all so devoted to diversity in research and practice,” said Zeldes. “The one way we can walk our talk is to encourage our students to think deeply and creatively about how to approach and talk about issues that are complicated.”

Game ideas and inquiries can be emailed to Pierce Wiselogle, Inclusiveness Committee Media Coordinator and AD+PR undergraduate, at wiselog1@msu.edu. 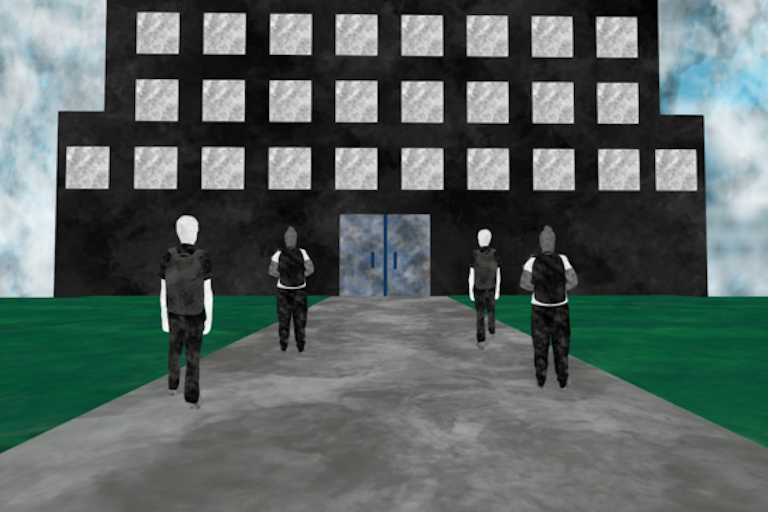 Spartans Don't Just Play the Game, They Create It