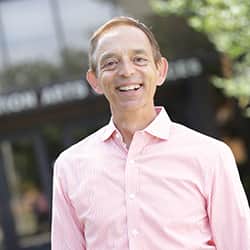 Michael Castellucci says he’s been known to ""phone it in."" His innovative work with his iPhone has netted him worldwide attention and acknowledgement as a pioneer in mobile journalism.

While working in broadcast TV in Dallas, Castellucci shot an entire half hour special on his iPhone. ""Phoning It In""-which he also produced, wrote and edited-captured popular acclaim and high-profile industry recognition, including Emmy and Edward R. Murrow Awards. Castellucci followed-up with a sequel and thereby set the stage for additional awards and speaking invitations regarding the ground breaking show.

Castellucci has also applied his passion for storytelling to produce, write and edit a half-hour program using a $120 pocket flip camera. His ""Open Mike"" concept for broadcast news reporting in San Diego went on to win several coveted awards.

Castellucci graduated from the University of Northern Colorado with a bachelor’s degree in communications and a minor in journalism. He has worked in Dallas at WFAA-TV, in San Diego at KUSI-TV, and in Los Angeles at KCBS-TV.

He currently resides in Okemos with his wife Jolie and their two beagles, Charlie and Bennie, both recues from the streets of Dallas.

Castellucci’s teaching will build on the cutting edge, ground breaking work he has contributed in industry. He will teach both undergraduate and graduate students in the School of Journalism.

Castellucci’s areas of interest include innovative iPhone broadcast reporting and writing, interviewing and hosting. He believes storytelling is the single most important component in keeping the journalism profession relevant. 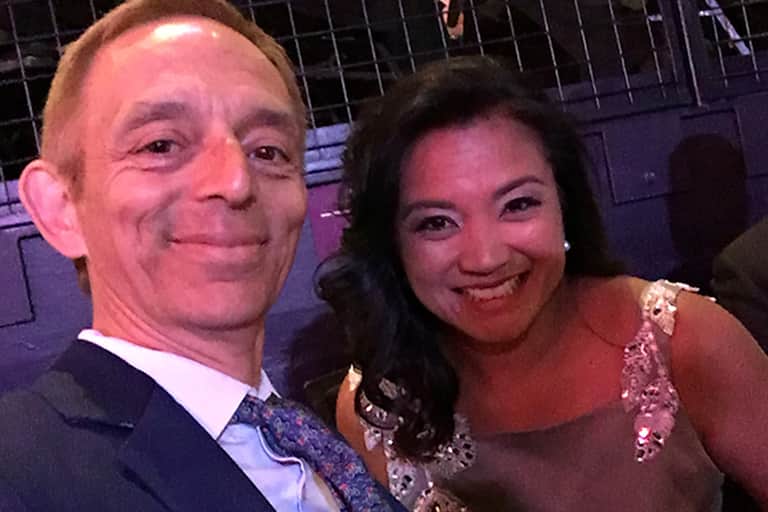 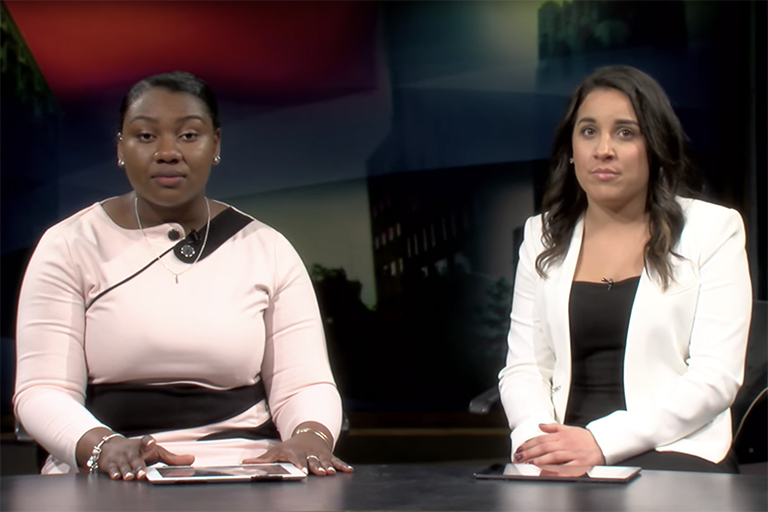 Focal Point Covers Nassar Sentencing and Outrage in Their Backyard 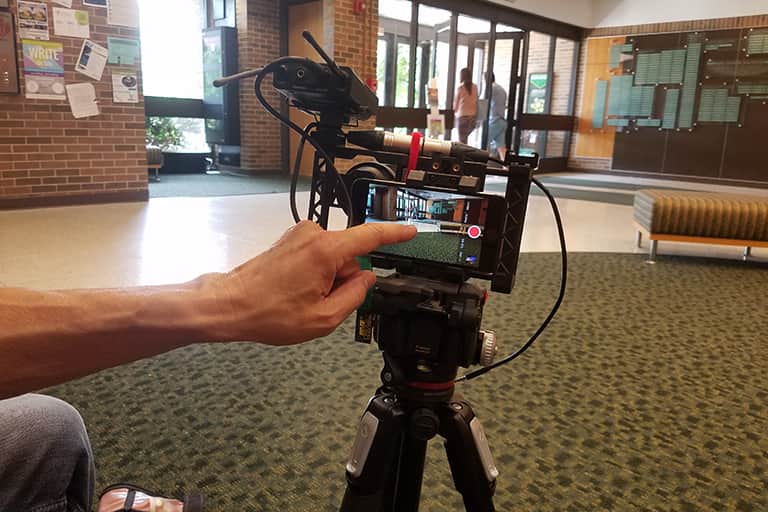 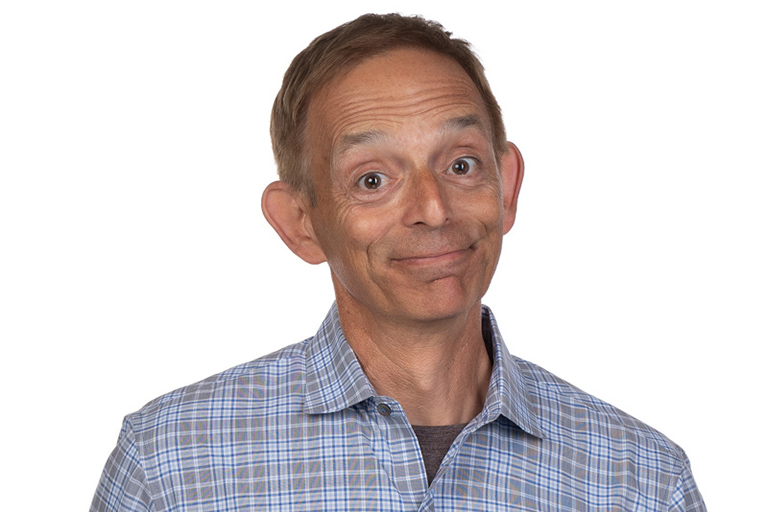 Castellucci’s unique storytelling methods using mobile phones have changed the landscape for broadcast outlets from California to Texas. His live reporting helped take a Dallas TV morning show to a number one slot in a competitive market.