Photographs taken by students in the MSU School of Journalism captured the historic protests that swept the nation in June 2020. Student work appeared in publications from Time Magazine to The Detroit News, displaying photography by Sylvia Jarrus and Nic Antayana.

The protests, which occurred in response to repeated incidents of police brutality against people of color, began in Minneapolis after the death of George Floyd.

With messages such as Black Lives Matter and End Police Brutality, protests spread to cities across the nation and more than 150 cities across the world. Thousands of people marched and held demonstrations in the streets in places such as London, Paris, Copenhagen, Barcelona, and Lausanne, Switzerland. 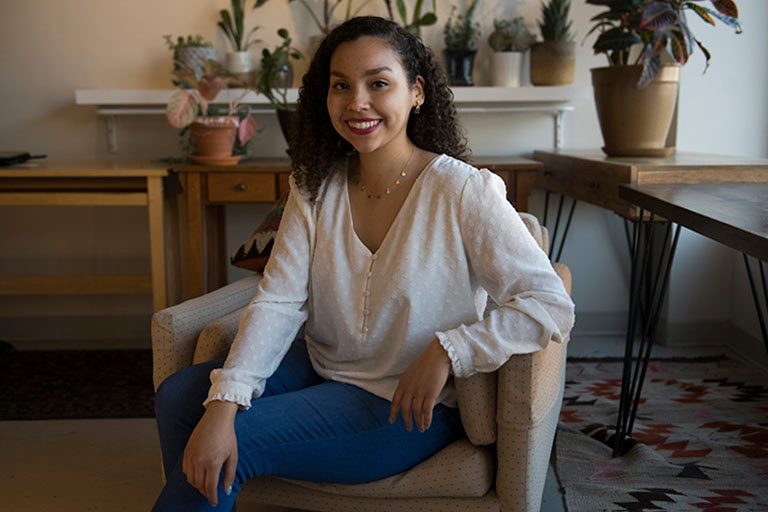 Sylvia Jarrus took photos of the people who marched for equality and human rights in Detroit. Her photo ran with a story posted on June 4, 2020, under the headline "We Just Want To Live. Photographers Share What They Experienced While Covering Protests Across America." The story includes photos from around the nation that were taken by photographers who documented the protests in their own communities.

Jarrus wrote this passage about her photo: "I was drawn to Stacey Graham because I felt both her strength and sadness. She told me she lives in fear every day for her son and grandson. I thought of the hundreds of Black mothers grieving across America because their sons and daughters will never come home."

To read the article and view photos by Jarrus, visit Time. 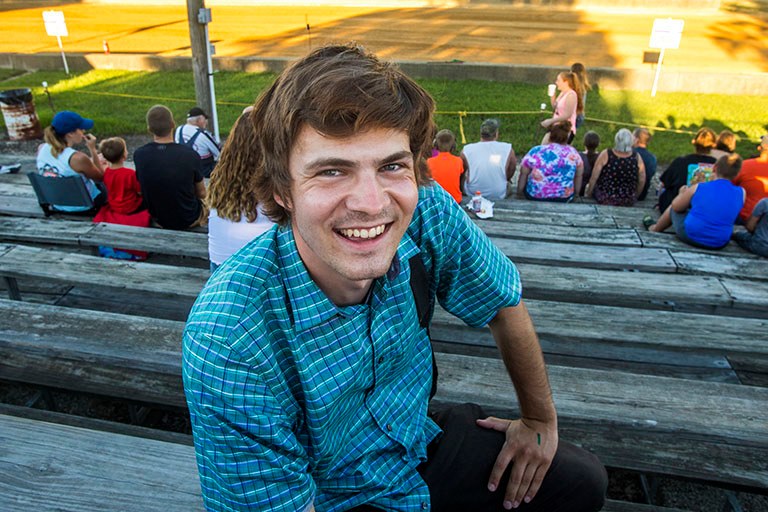 On Monday, June 8, 2020, photos of the protests against police brutality, taken by MSU School of Journalism student Nic Antaya, were featured as the lead images on the front page of The Detroit News. Antaya's photos were featured in two editions of the newspaper, as journalists worked against tight deadlines to produce news of the protests.

The first edition of The Detroit News printed a lead image of the Detroit Police Commissioner as he addressed protesters. The second edition's image showed the Michigan Central Station illuminated in purple, like many other downtown buildings were, to remember victims of police brutality. Antaya's photographs were also featured in the online edition, which included a slideshow of photos from the protests.

To read the article and view more of Antaya's photos, visit The Detroit News.