When Marketing junior Heidi Surdyk walked out of the semi-final round of the 2018 National Collegiate Sales Competition (NCSC) at Kennesaw State University in April, she was welcomed with roaring applause. Surdyk, a Sales Leadership minor, was engulfed by hugs from her fellow teammates who had been rooting her on from the viewing room during her final role play.

After an agonizing four-hour wait, the top finalists were called on stage at the awards ceremony and Surdyk’s victory was announced.

“NCSC was easily one of the highlights of my college career,” said Surdyk. “I feel so blessed to have even been asked to represent MSU in this competition, let alone be able to bring home two national titles for the school.”

Surdyk’s performance over the rigorous three-day event was especially impressive given that she placed first in every round and came out on top of 144 students from 72 universities across North America. Thanks to Surdyk and her teammate, Advertising senior Selma Kijamet, who finished as a semi-finalist, MSU took home the overall team championship as well.

“Students were seeded and had to beat out everyone else in ‘their room’ in order to advance to the next level,” said Surdyk. “I felt a jolt of excitement and pride every time I saw my name grace the top of the results screens, indicating I was moving on to the next round.”

Every round, the 20-minute role play became more and more challenging. Students were given a case to read and prepare for each round, but the buyer profile was a mystery until they opened the door. NCSC forced students to think on their feet and adapt to every situation thrown at them. According to Surdyk, maintaining control of the meeting and staying within the tight time slot were the most difficult aspects of the competition.

“Purposely instructing buyers to be difficult and plotting surprises within the meeting, NCSC did a fantastic job in creating a challenging, realistic sales environment,” said Surdyk. “I gave my all in every roll, not knowing if it would be my last of the competition.”

Thanks to her involvement in the Sales Leadership program, Surdyk has been able to take advantage of a variety of opportunities for professional growth, NCSC included. Leveraging the strengths of both ComArtSci and the Broad College of Business, the Sales Leadership minor enhances the field of professional selling and sales management through education, research and outreach.

“I joined the Sales Leadership minor, [because] I always have had an interest in sales, and this program does a phenomenal job preparing students to be successful in the professional world,” said Surdyk.

Surdyk’s win comes on the heels of MSU’s national championship in the National Team Selling Competition (NTSC) last fall, making Michigan State one of the nation’s top sales programs. According to Chairperson and Professor of Marketing Douglas E. Hughes, no university besides MSU has won both NCSC and NTSC ever, much less in the same year.

Following the program’s recent success, it’s likely that students will be rushing to take advantage of its experiential learning opportunities. For those who are interested in participating in competitions like NCSC, Surdyk has some advice: Prepare more than you think is necessary.

“It will pay off in the confidence you will exude as a result of all the hours you put in,” said Surdyk. “Once you get into the competition, it is important to keep perspective and realize it is already an honor to be representing your school, so just do your best and enjoy the journey.” 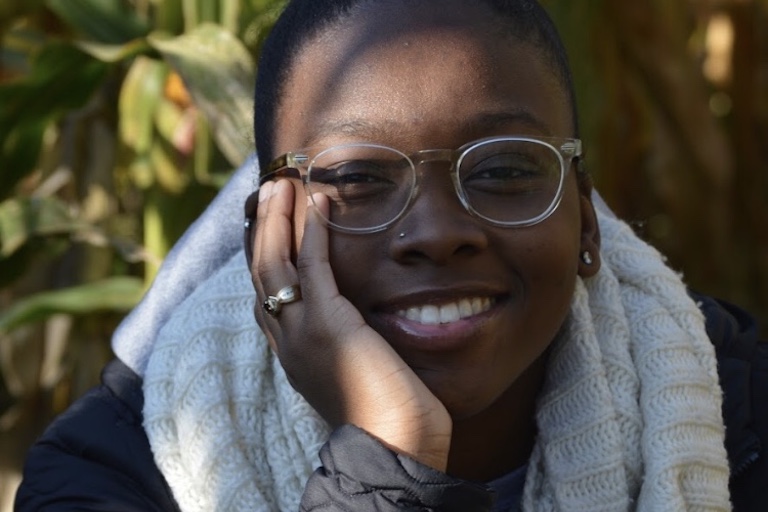 Student View: Creating a Voice for the Voiceless