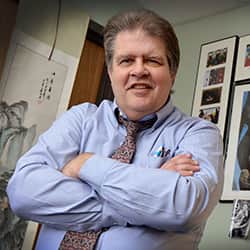 "Do what you love, and love what you do."

Joe Grimm teaches MSU journalism students how to cover local communities by helping them run local news sites in and around East Lansing. This site, Entirely East Lansing, links to more. Grimm also teaches student how to edit for print and digital news outlets. In the spring of 2012, one of his classes wrote and produced ""The New Bullying,"" a website, paperback and ebook available for sale on Nooks, Kindles, iPads and phones. The students did it in 101 days.

In the 2013-2014 academic year, Grimm is part of a Communication Arts and Sciences team working with professionals at Saudi Aramco, satisfying his passion for working with global communities.

Grimm is campus advisor for the student chapters of the Society of Professional Journalists and the National Association of Black Journalists.

He is also co-director of The Living Textbook, an Asian American Journalists Association project in a Dearborn middle school, he writes a column for the Freedom Forum’s Diversity Institute, he hosts bi-weekly chats for the Poynter Institute and he has run workshops on professional branding for the American Press Institute.

Grimm teaches in the National High School Institute’s five-week journalism intensive at Northwestern University and he coached the high school journalism team that worked with the Time, Inc., project in Detroit in 2009-2010. He was also news editor for reznetnews.org, a national Native American news site.

Grimm was newsroom recruiter and staff development editor at the Detroit Free Press from 1990 until August 2008. During those years he also worked with corporate recruiting teams at Gannett and Knight Ridder. He has interviewed hundreds of people, reviewed thousands of job candidates on paper and recruited at hundreds of job fairs and college campus career days. In 1993, he established an annual jobs fair in Detroit.

In 1997, he launched the JobsPage, a journalism careers site and spun off a blog in 2003. In 2006, that blog became ""Ask the Recruiter,"" a daily feature with the Poynter Institute’s Career Center. He has been a regular contributor to Editor & Publisher magazine, the Newspaper Association of America’s Fusion magazine and UNITY: Journalists of Color.

Grimm created ""100 Questions and Answers About Arab Americans"" in 2000. He posted that guide the day after the Sept. 11, 2001, terror attacks and it became a timely and heavily trafficked publication. That guide is a partial inspiration for the J-School’s new series of guides to cultural competence.

Grimm joined the Free Press in 1983 and has been a copy editor, news editor, front-page designer, weekend editor and ombudsman. He began his newspaper career at The Oakland Press where he was a copy editor, wire editor, copy desk chief, page-one designer, regional editor and associate editor.

He started teaching college as an adjunct professor at Oakland University around 1980. Grimm has taught media editing, copyediting, reporting, editorial writing and photojournalism. He also is a member of the advisory board for the Great Lakes Books series at Wayne State University Press.

Grimm earned bachelor’s and master’s degrees in journalism and a teaching certificate from the University of Michigan. 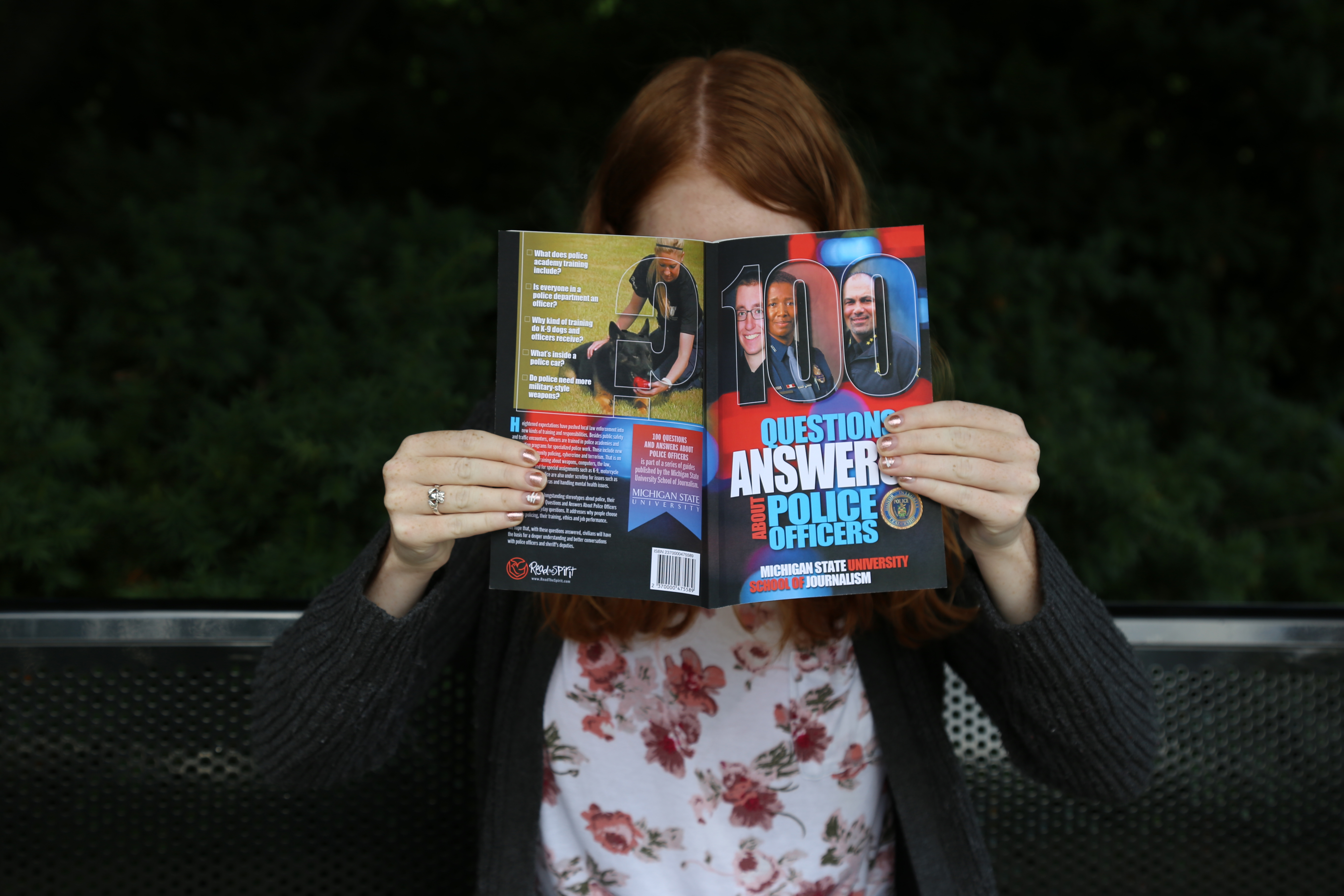 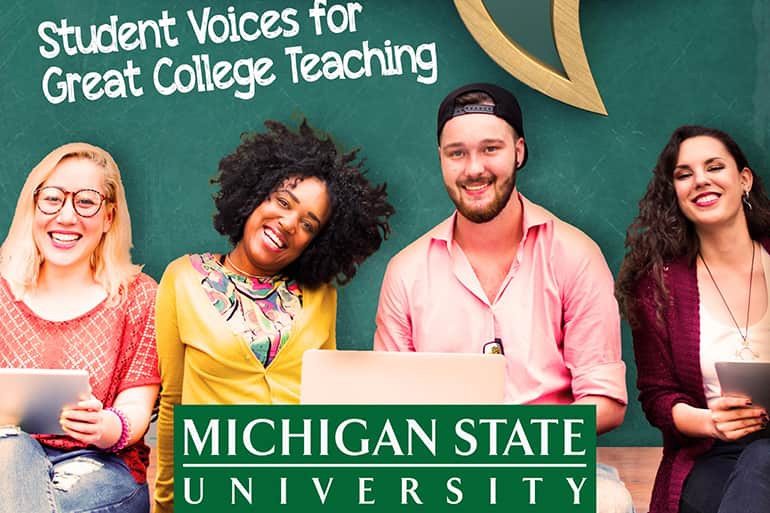 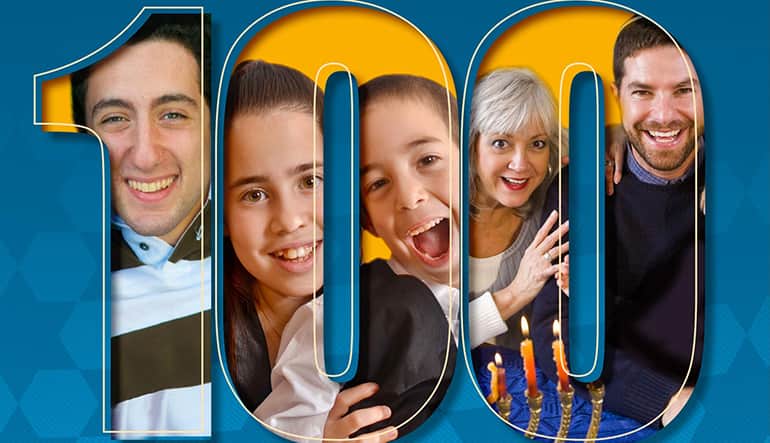 100 Questions and Answers About American Jews 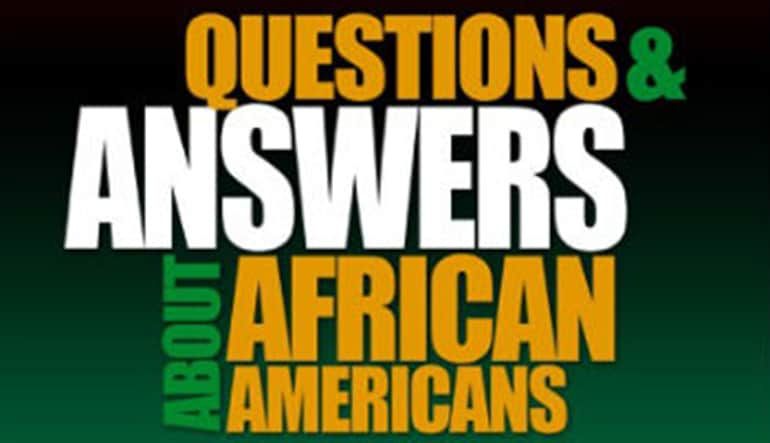