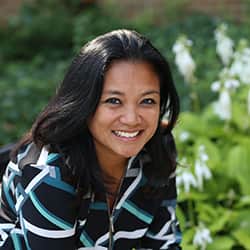 Geri Alumit Zeldes, Ph.D. is a tenured Professor in MSU’s School of Journalism who previously served as the J-School's Graduate Studies Director (2014-2017) and the College of ComArtSci’s Faculty Excellence Advocate (2017-2022). I bold "tenured" as it was a rigorous, longggg process, y'all!

In 2022, Zeldes received an MSU William J. Beal Outstanding Faculty Award, only given to 10 or fewer faculty each year for awesome-ness demonstrated in teaching, advising, research, publications, art exhibitions, committee work, public service, continuing education ... The work grows out of service to Communities and Students of Color.

Indebted to MSU, Zeldes feels like she grew up at the university, spending more than half her life on campus as a doctoral student, fixed-term and then tenure-stream faculty. She is grateful that her gig allows her to perpetually and doggedly tell stories at the margins, made possible by a team of students who are super in every way. Together, they create something new and therefore, newsworthy.

Zeldes doubles as an academic and practitioner. She has a dozen best paper awards from international communication associations and 100+ honors and screenings for her documentary films and other creative scholarship. Check out the list to your right! :)

She was also invited to speak at two Tedx events and featured for her social justice scholarship on MSU’s “Spartans Will” campaign.

In 2017, the Filipina Women's Network recognized her with a "100 Most Influential Filipina Women in the World Award" in the category Innovator and Thought Leader.

In 2020, Zeldes' film "Breed & Bootleg: Legends of Flint Rap Music" debuted at the Detroit Free Press Film Festival and in 2021, had its in-person premiere at the Flint Institute of Arts. That year, the Society of Professional Journalists-Detroit recognized the film w/ Best Documentary. In 2022, the film received a Regional Emmy® in the Topical Documentary category. "Breed & Bootleg" has screened at 25 venues and was covered in nearly as many media outlets.

In May 2022, her latest film, "Brenda's Story," broadcasted on WKAR-TV, MSU's PBS station. So far, the film earned the 2022 Diversity & Inclusion Award and an Award of Excellence in the Faculty Video category from the Broadcast Education Association, a Regional Emmy® nomination and Regional Edward R. Murrow Award.

Zeldes lives in a suburb of Detroit where she spends her days binge watching HBO Max, Hulu and Netflix while writing her first book, "Flow & Flint Town," which looks at musical and psychological flows experienced by rap artists and reporters in the city since the 1980s. She spends her evenings shuttling or attending the sports — baseball, basketball, football, tennis, track and volleyball — activities of her four children. 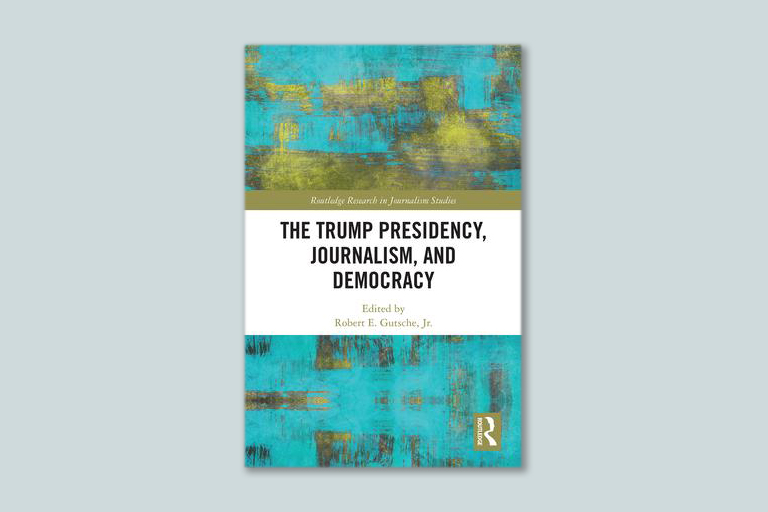 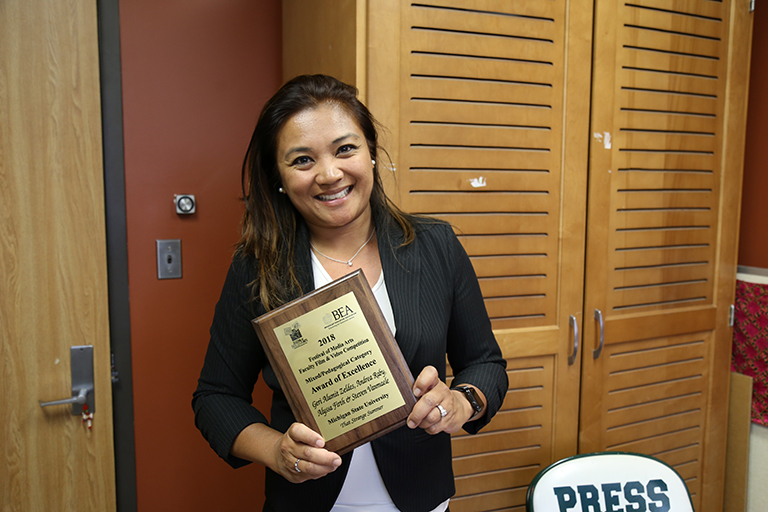 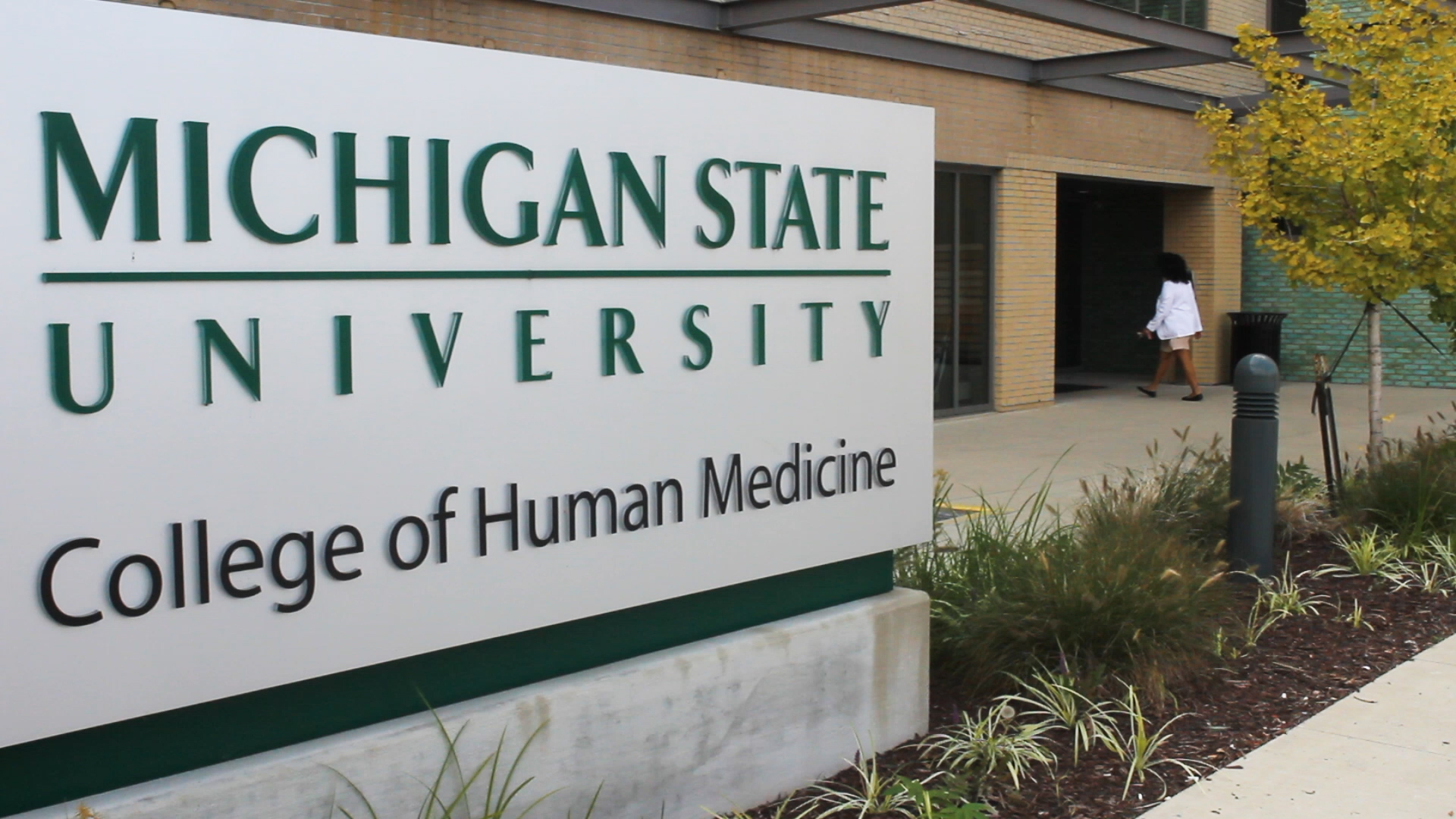 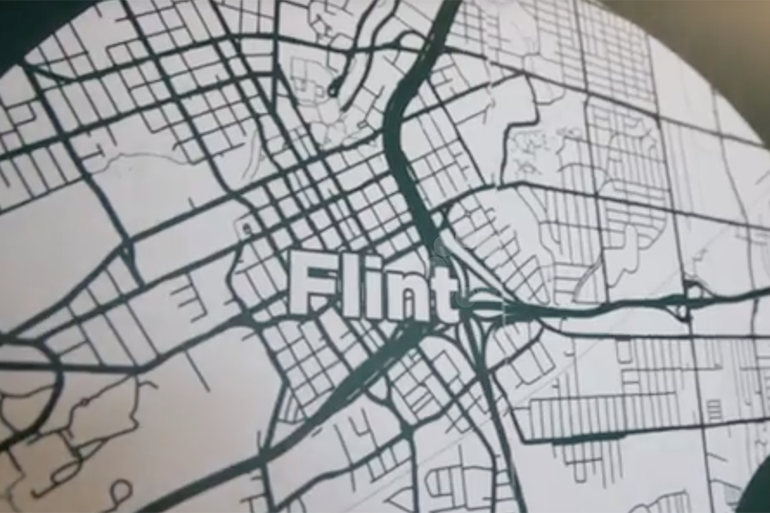 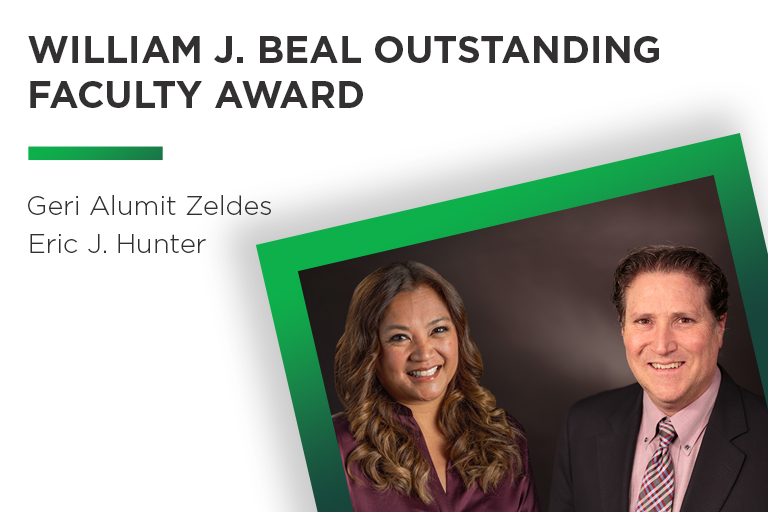 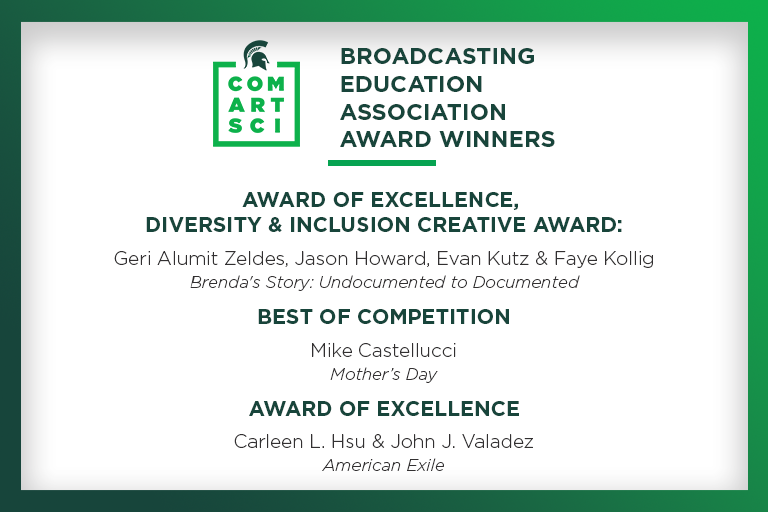