The MSU StratCom Program presents Level Up: A Professional Development Series. These free events will feature industry leaders who will be sharing insights and lessons learned, as well as offer practical tips to implement in work and life. The format will be interactive with a presentation, interview and live Q&A. Level Up will be hosted by Merri Jo Bales, Vice President and Strategic Director of University Communications for MSU.

Not your title, but who you are is inextricably connected with what you can accomplish with the people you lead. If you want to succeed, you need to connect with those you lead. - Dr. Reed Sheard

Leadership has never been more important. Covid has impacted every organization globally, and as a result, what it means to deliver effective leadership has dramatically changed. This Level Up Seminar will explore the role of authentic leadership in building great organizations that can thrive in uncertain times.

Dr. Sheard unpacks the definition and overview of Authentic Leadership.

Dr. Sheard takes questions from Merri Jo and the audience. 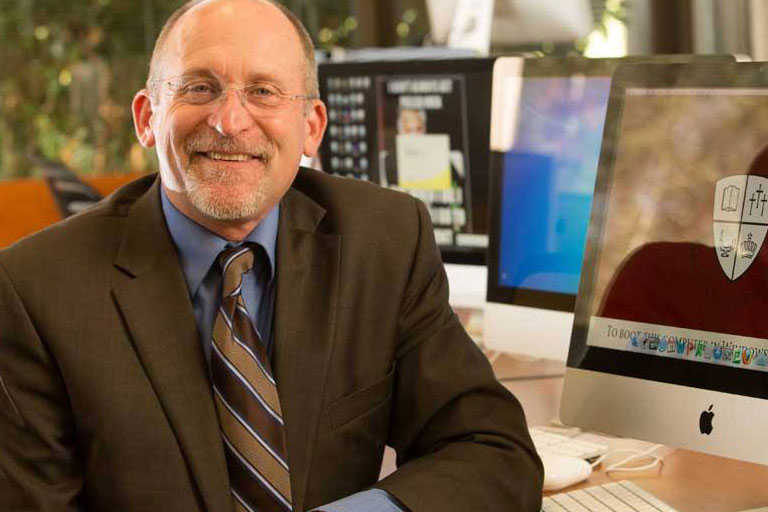 In January 2010, Reed took over responsibility as the Vice President for College Advancement and has been a principal member of the leadership team responsible for the three largest fundraising campaigns at Westmont that have secured resources for new buildings, programs, scholarships and institutes. He continues to serve as the CIO.

Reed has authored numerous articles in the area of innovation and technology, digital transformation, and AI in non-profit fundraising. Reed serves on numerous boards, most recently providing leadership of the Higher Education practice group of the CIO Executive Council, CIO Innovation Council at Salesforce, along with chairing the AI in Advancement Advisory Council (AAAC). In 2015 Reed was named one of the top 100 CIO’s in North America by ITG/Computerworld. 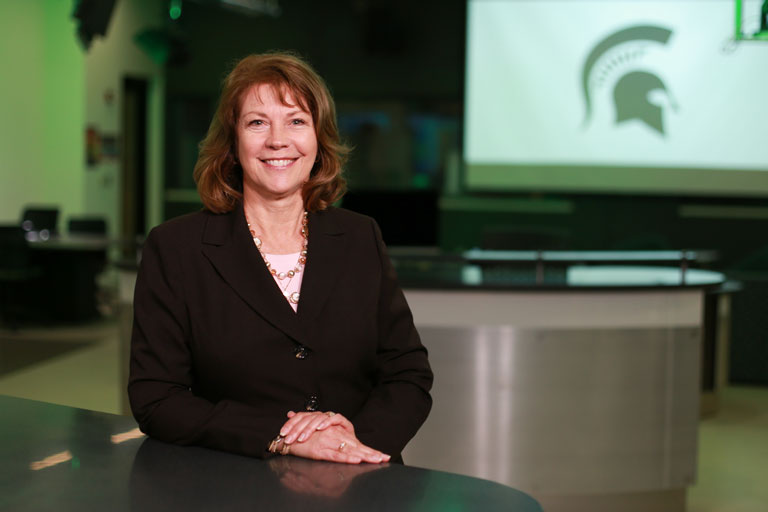 Merri Jo Bales is vice president and strategic director of University Communications at MSU. In this role, Bales directs a strategic, coordinated and proactive approach to communications and public relations, overseeing the work of two teams, Marketing, Public Relations and Digital Strategy, and Media and Public Information.

Bales recently completed a 27-year career with Consumers Energy where she ultimately was responsible for establishing, expanding and aligning the strategy function and for executive communication. Prior to joining Consumers Energy, Merri Jo was executive director of the Michigan Sesquicentennial, the commemoration of Michigan’s 150th anniversary of statehood.

A 1977 graduate of MSU’s College of Communication Arts and Sciences, Bales is among the college’s Distinguished Alumni and has served on the executive board for the MSU International Alumni Association and the ComArtSci alumni board.

Interested in joining us? Begin the application process today.