In Banner Year for Broadcast, WKAR Earns Station of the Year Honors for TV and Radio

From an article on WKAR

“It’s an honor to be recognized by the Michigan Association of Broadcasters and our peers,” said Susi Elkins, WKAR director of broadcasting and general manager. "Our best work is made possible because of the support of our audiences and community partners, and we strive every day to serve them with the quality content they deserve.”

More than 940 entries from 83 Michigan stations and companies were judged this year by members of the Wisconsin Broadcasters Association.

In the Public Television division, the WKAR Best in Category awards are:

The TV Merit awards are:

In Public Radio Group One, the WKAR Best in Category awards are:

The Radio Merit awards are:

WKAR Public Media is a division of the College of Communication Arts and Sciences at Michigan State University. WKAR provides Michigan’s capital region and the global community with award-winning original programming and the best from PBS and NPR via television channels WKAR-HD, WKAR World, WKAR Create and WKAR PBS Kids; and radio broadcasts at 90.5 FM, AM 870 and WKAR Radio Reading Service.

At wkar.org and video.wkar.org, the network offers live audio streaming, plus local news features, TV original full episodes and the best from NPR and PBS on-demand. The WKAR provides additional community outreach with WKAR Ready to Learn Service and PBS LearningMedia. WKAR is funded in large part by community viewer and listener contributions with additional support from Michigan State University and the Corporation for Public Broadcasting.

MSU NAMED Station of the Year 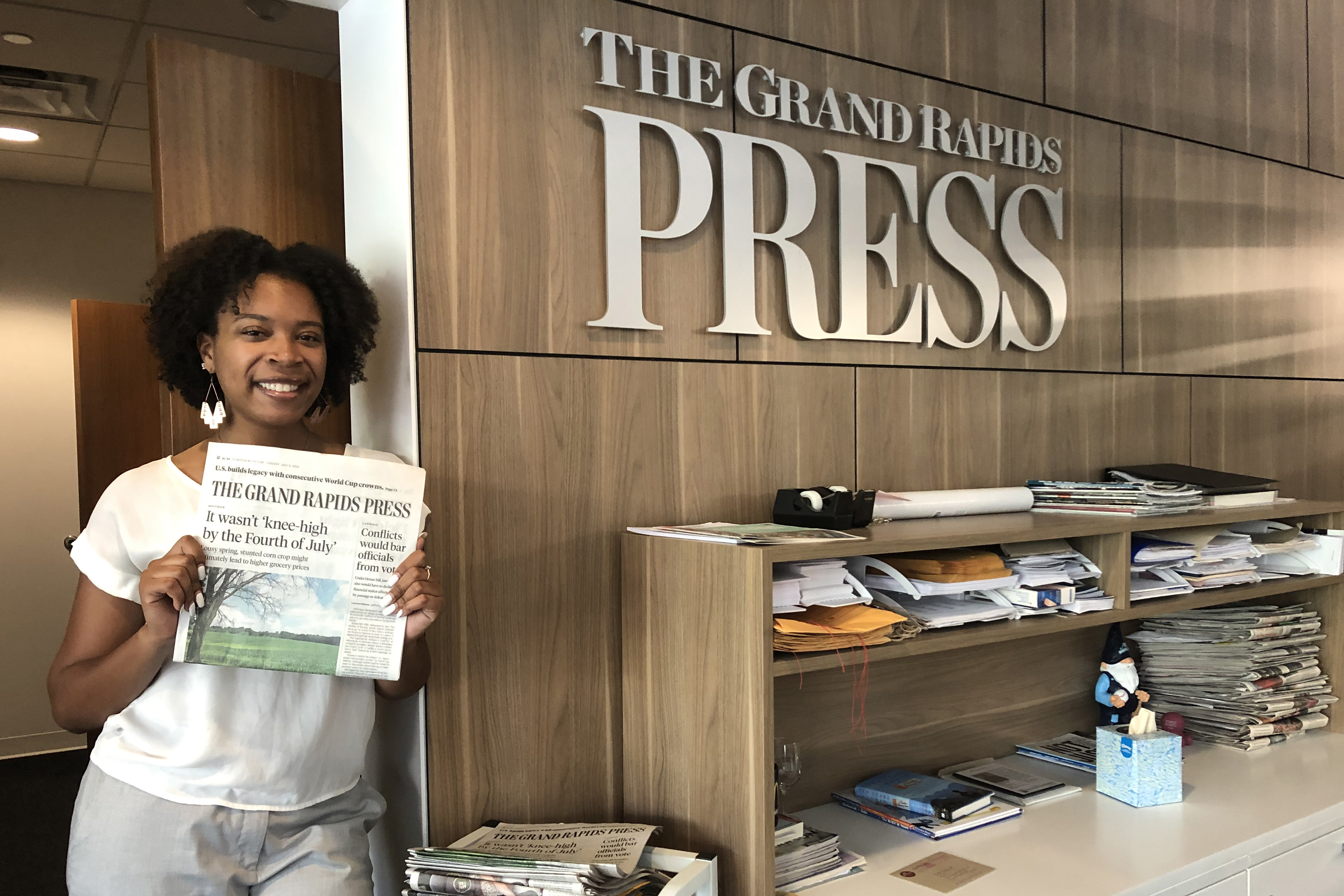