ComArtSci students dazzled the 2021 Mid-Michigan ADDY award competition, winning numerous awards across many categories. Spartans brought home a total of 89 ADDYs in the student category, including Best of Show.

The ADDY Awards is a collaborative competition hosted by the American Advertising Federation and the Mid-Michigan Creative Alliance. The event shines a spotlight on outstanding advertising students and professionals in the Mid-Michigan area. The annual awards show allows ComArtSci students to go beyond the scope of conventional coursework and showcase their talents amongst their peers and industry professionals.

Michigan State University students and staff always have a strong representation in the Mid-Michigan ADDY Awards, and 2021 was no exception.

The top ComArtSci students who received a Gold ADDY or higher at the Mid-Michigan level now will have the opportunity to advance on to compete in the National ADDY Awards. The AAF National Awards Show will be held virtually on June 11, 2021.

To learn more about the national event, click here.

Major in Public Relations at MSU 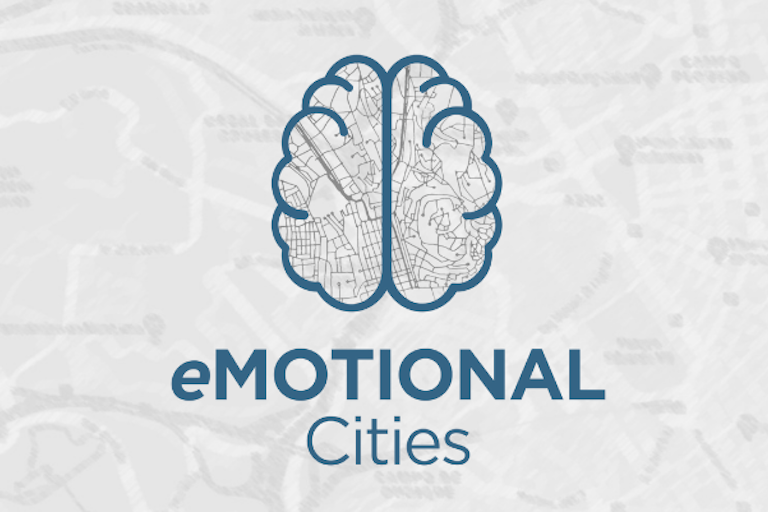