Update: Since this story’s posting, Castro’s husband, Pablo, surprised his wife and got leave from work to travel to East Lansing to watch his wife earn her master’s degree.

Maj. Ruth Castro has held many titles – and has shouldered even more responsibility – during the past few years.

The driving force that sustains her busy schedule is graduating from Michigan State University on May 3. She’ll earn her master’s degree from the Strategic Communication Online M.A. program – adding another title to her list. She hopes the degree is an inspiration to her three kids. 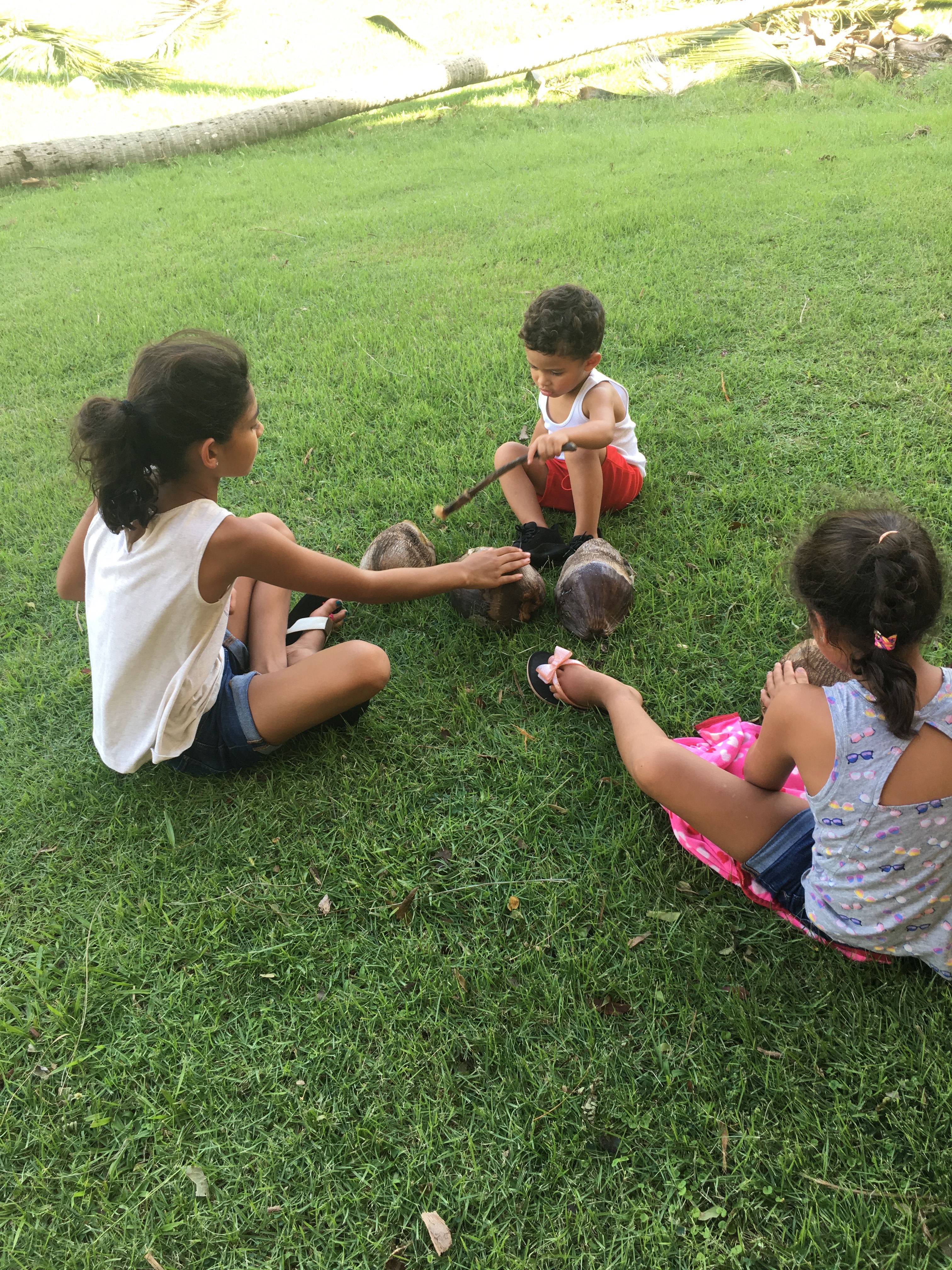 “I want my children to know that they are resilient and can persevere no matter what life throws at them,” she said. “You are not too old, it hasn’t been that long, it isn’t too late to continue your education and make others proud.”

Being resilient is something Castro knows well, and has practiced often.

She joined the U.S. Army when she was 18 years old. In July, she’ll celebrate 20 years of service.

“I wanted to do something bigger than myself; something my parents could be proud of,” she said, of her decision to serve. “To me, that was joining the U.S. Army and serving my country while making my parents and family proud.” 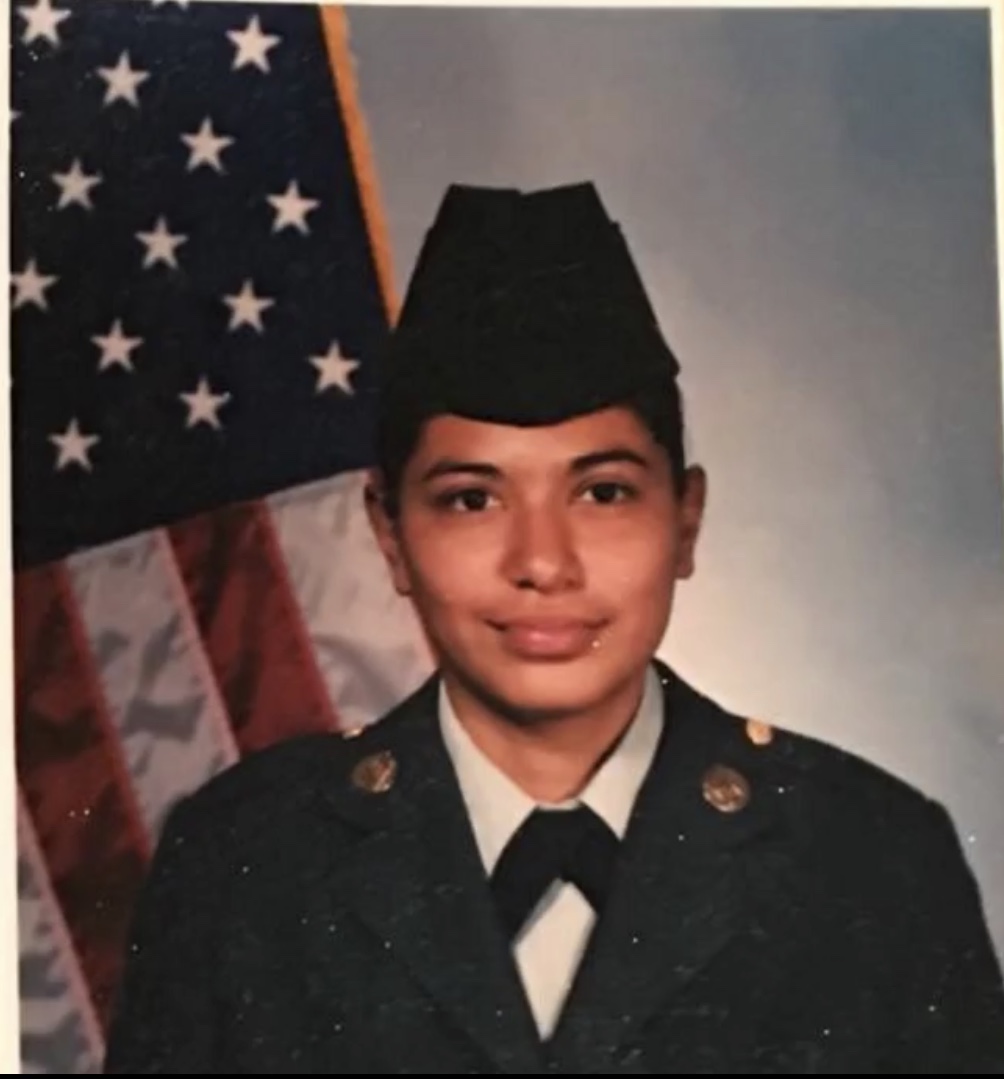 She also had big academic goals, too.

“After I graduated with my B.S. in Criminal Justice in 2003, I wanted to get a start on my master’s degree as soon as possible,” she said. “After I completed all the Army officer educational requirements, I [knew] it was time to start.”

However, shortly after earning her bachelor’s, she was deployed in support of Operation Iraqi Freedom. After she returned, she got married and had kids.

“I researched different universities for a couple of months and then I found the Strategic [Communication] program at MSU,” she said. “One of the selling points was that it was strictly an online program and I did not have to take the GRE.”

Castro’s master’s journey finally began. But it was far from easy.

It was during her first few months as an MSU StratCom student, while she was stationed in Puerto Rico, that her resiliency was put to the test. Hurricanes Irma and Maria hit, devastating Puerto Rico. Castro managed to not only take care of her family but serve her country during the chaos and uncertainty.

All the while, she was been balancing life as a new master’s student and single parent. Her husband is working overseas, and won’t be home until this August. 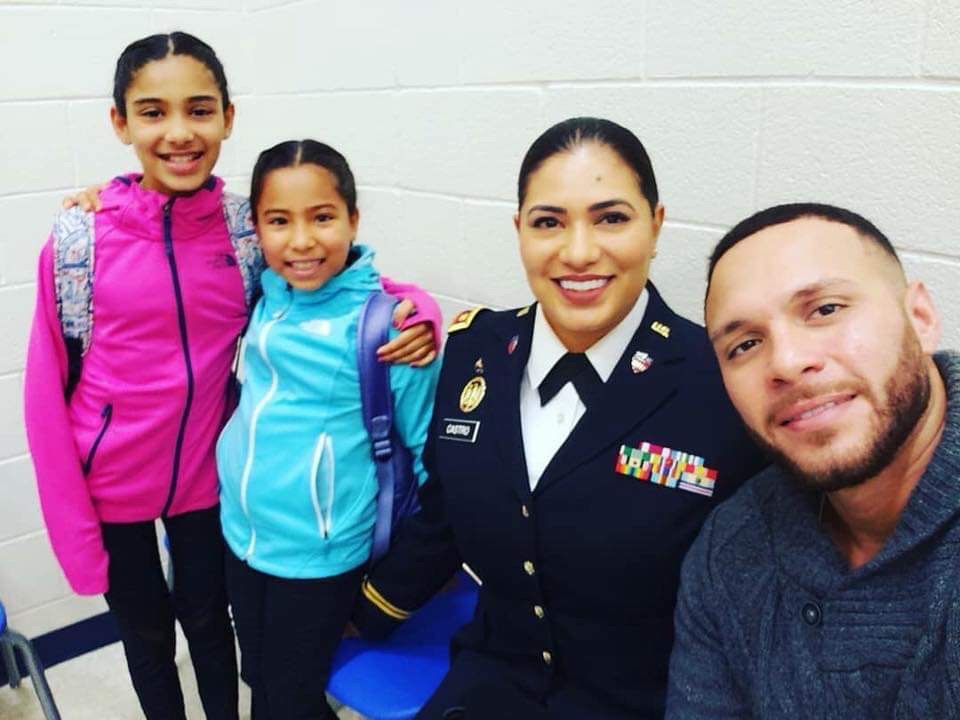 The circumstances were tough, but Castro persevered.

For the past year, she has been stationed in Washington, D.C. working as a public affairs officer for the Army.

“I have absolutely felt a positive impact at my job from StratCom,” she said. “Since we focus on digital media, I feel like I have a better handle on how to better utilize social media to help tell the Army story.”

“It will feel amazing to walk across the stage and receive my M.A., but it will be bittersweet,” she said. “My husband is currently deployed to Egypt and will not be a part of the ceremony, but we have Facebook Live so he can bear witness to this next milestone in my life.

"On the plus side, my children will get to see their mommy get her degree and that is very important to me.”

Castro’s optimism and determination are boundless; so too is her appreciation for her MSU StratCom classmates.

“We truly are an extended family,” she said. “I am so excited to get to graduation and meet so many of my classmates face-to-face.”

And her advice for others thinking of pursuing their master’s?

“Anyone that has doubts about being able to continue their education can look at me and say, ‘If she did it, I can do it too.’” 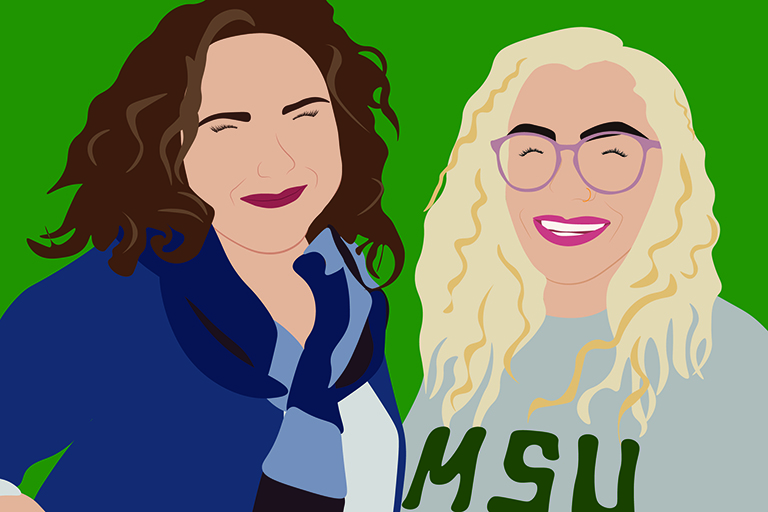 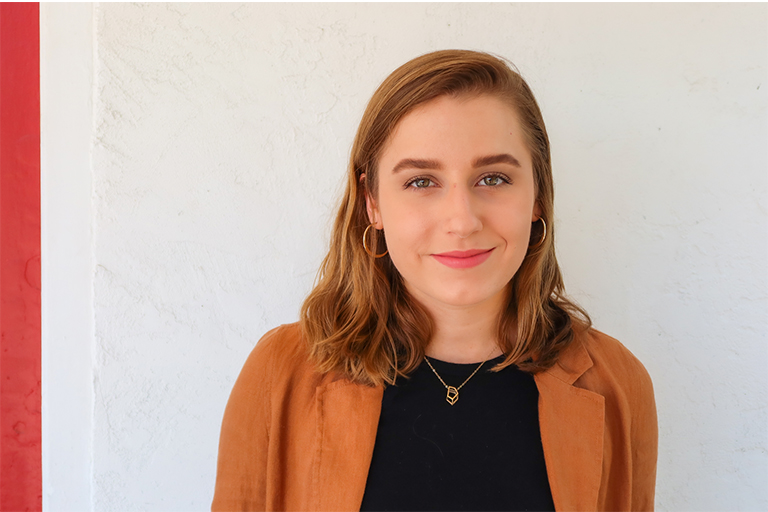 MSU StratCom results: A job description so fitting, 'I felt it in my bones' 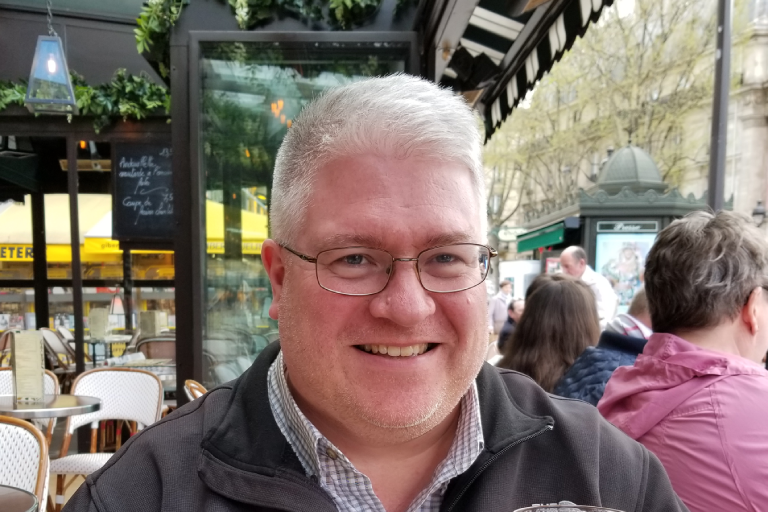 Contributing to the team with lessons learned from CAS 831 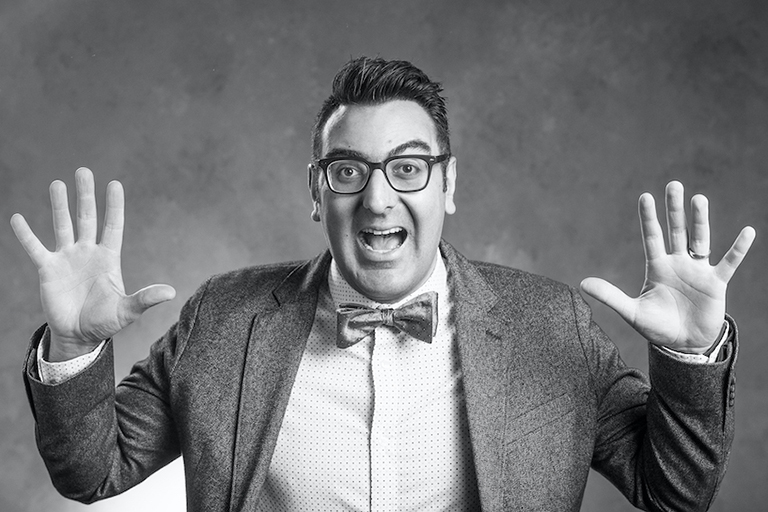 Teaching during a pandemic: A Q&A with Saleem Alhabash