MSU StratCom results: The persistence that led to a turning point

Twenty-one. That’s the total number of communications roles I’ve applied for over the past five years.

There were occasional glimpses of hope throughout the five year process. A call back here, a LinkedIn profile view there, but nothing major. Every now and then, the stars would align in my favor and I’d receive an interview. Alas, nothing ever seemed to materialize. In the defense of the various hiring teams, I didn’t have a substantial background in the field of communication. Decent experience in journalism - primarily with collegiate newspapers – along with my degree in professional writing, were the main selling points of my resume.

Fast forward to the Spring of 2017. I was convinced that a master’s in communication would take my potential to the next level. I stumbled upon a very new master’s in strategic communication program at MSU. I was torn between it and several other grad school programs at schools like Wayne State University and Purdue. These programs had been around a lot longer than StratCom and were considered some of the best in the nation. However, the MSU program was all online with an ideal price point. I decided to make contact with each of these programs, knowing that the deciding factor would be the way in which each responded. Of the responses that I received, none were more human and authentic than StratCom’s. I was invited to have lunch with the program director and sit in on an online orientation Q&A. After this, it was an easy choice.

I completed the program in May 2019; a year and a half after I‘d started. My expectation was that I’d finish the program, receive my degree and hopefully, transition to a new job toward the end of the year. I remember the day I put the “Masters of Strategic Communication” on my resume. It was the same day that I applied for a new communication role in GM. I was shocked to be offered an interview shortly after. I was even more amazed to be offered the job. After 21 shots and 21 misses, it took just five weeks after graduation to accomplish a goal five years in the making.

August was my first month in the new job. It's been a whirlwind of projects, meetings and assignments. I’ve already begun to see how principles and learnings from the StratCom program have assisted me thus far. I’m honestly excited to see what the future holds. As cliché as it might sound, the StratCom program has served as a turning point in my career. 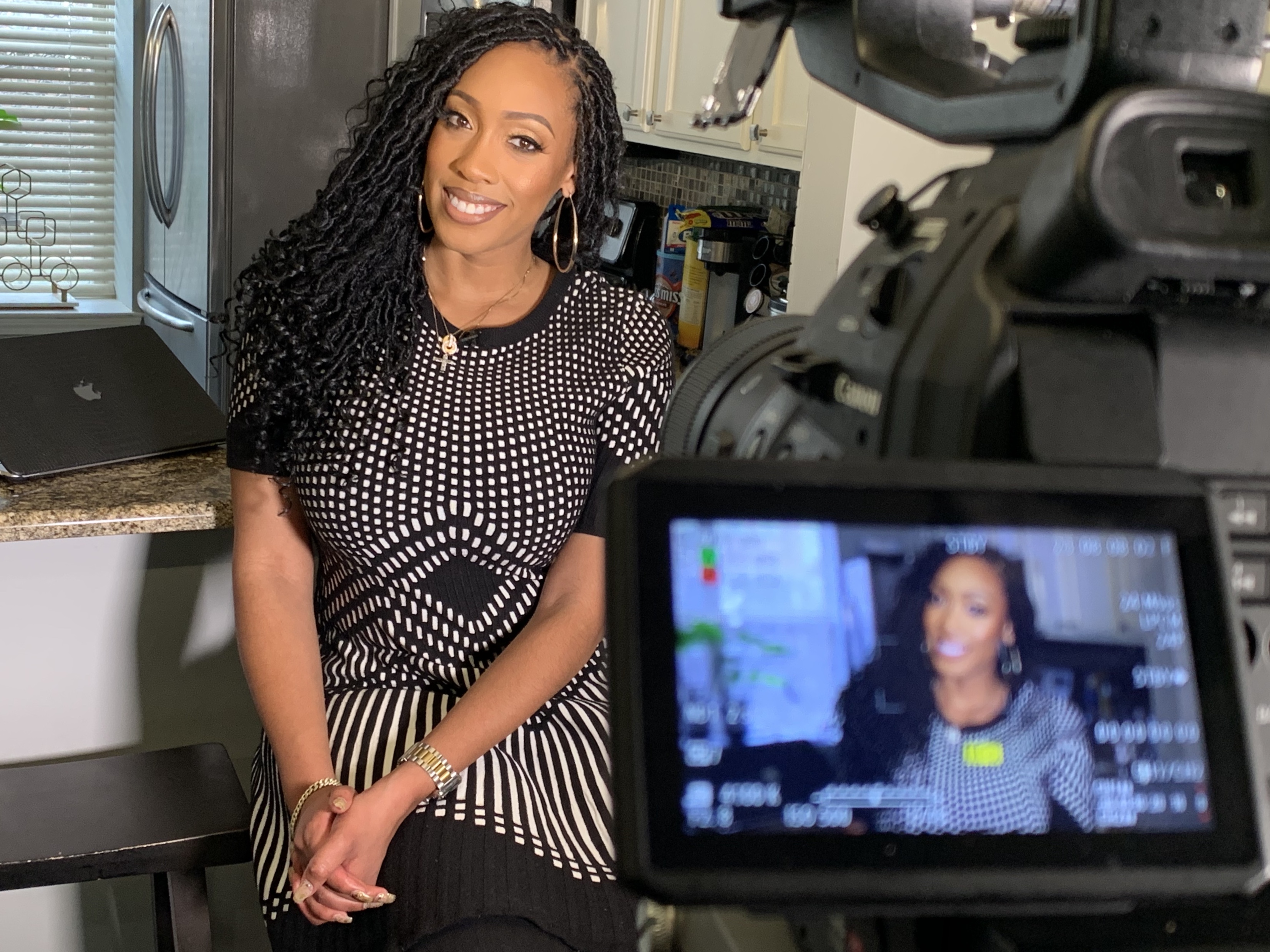 The evolution of an MSU StratCom student: Change is a good thing 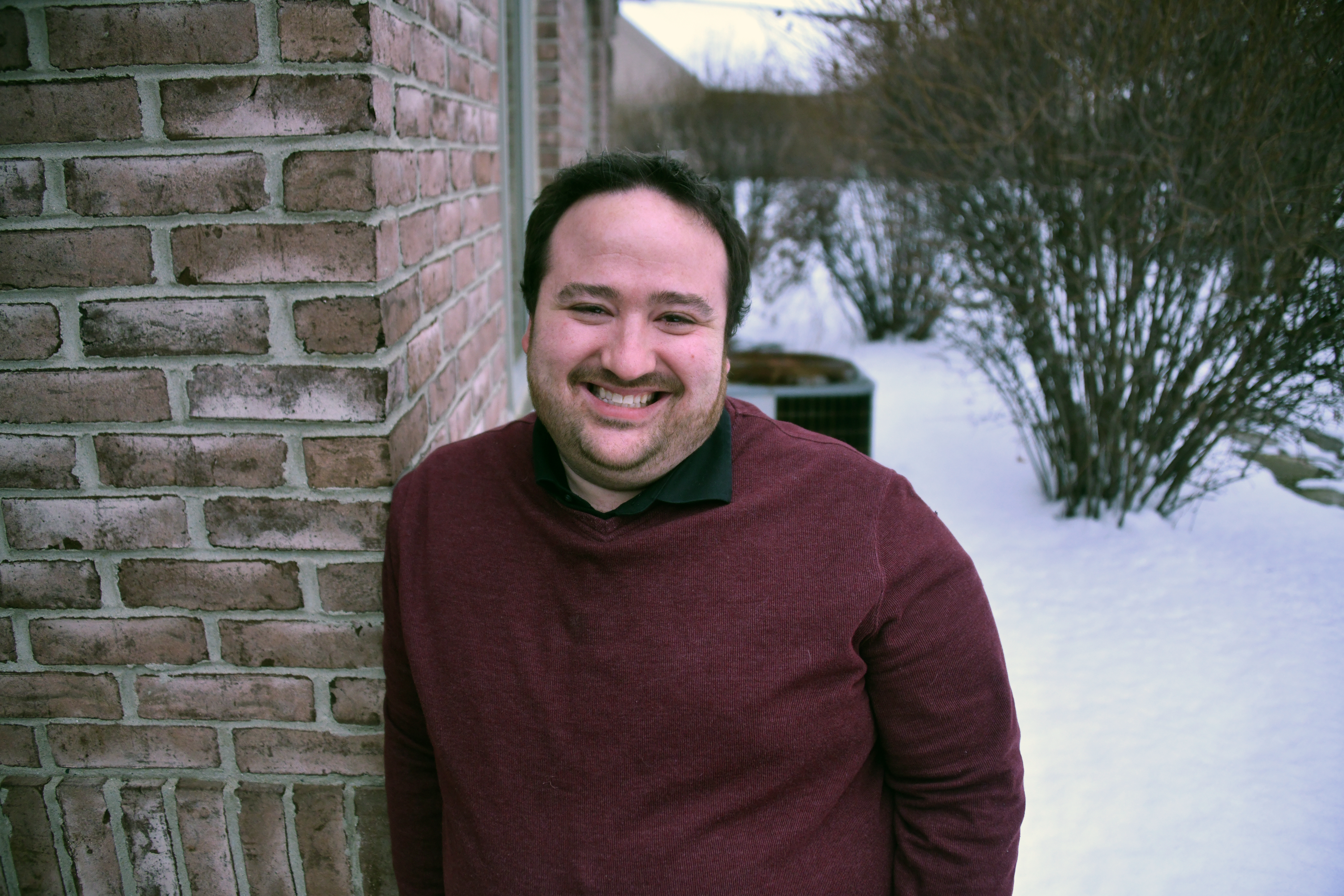 'Teach me something I can use': How MSU StratCom provides professional results 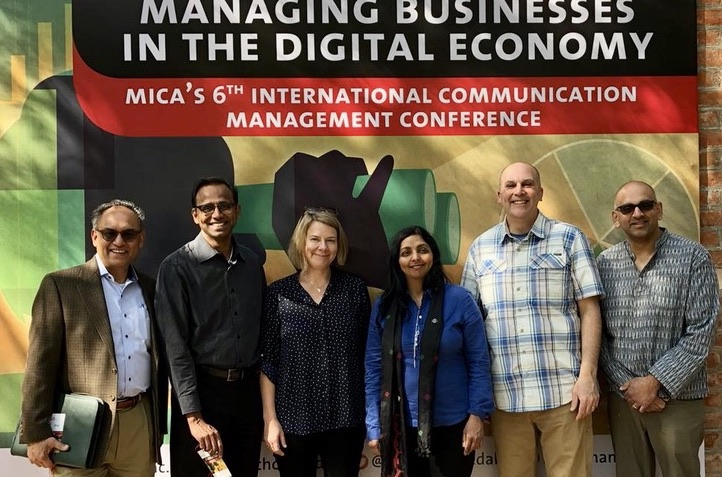 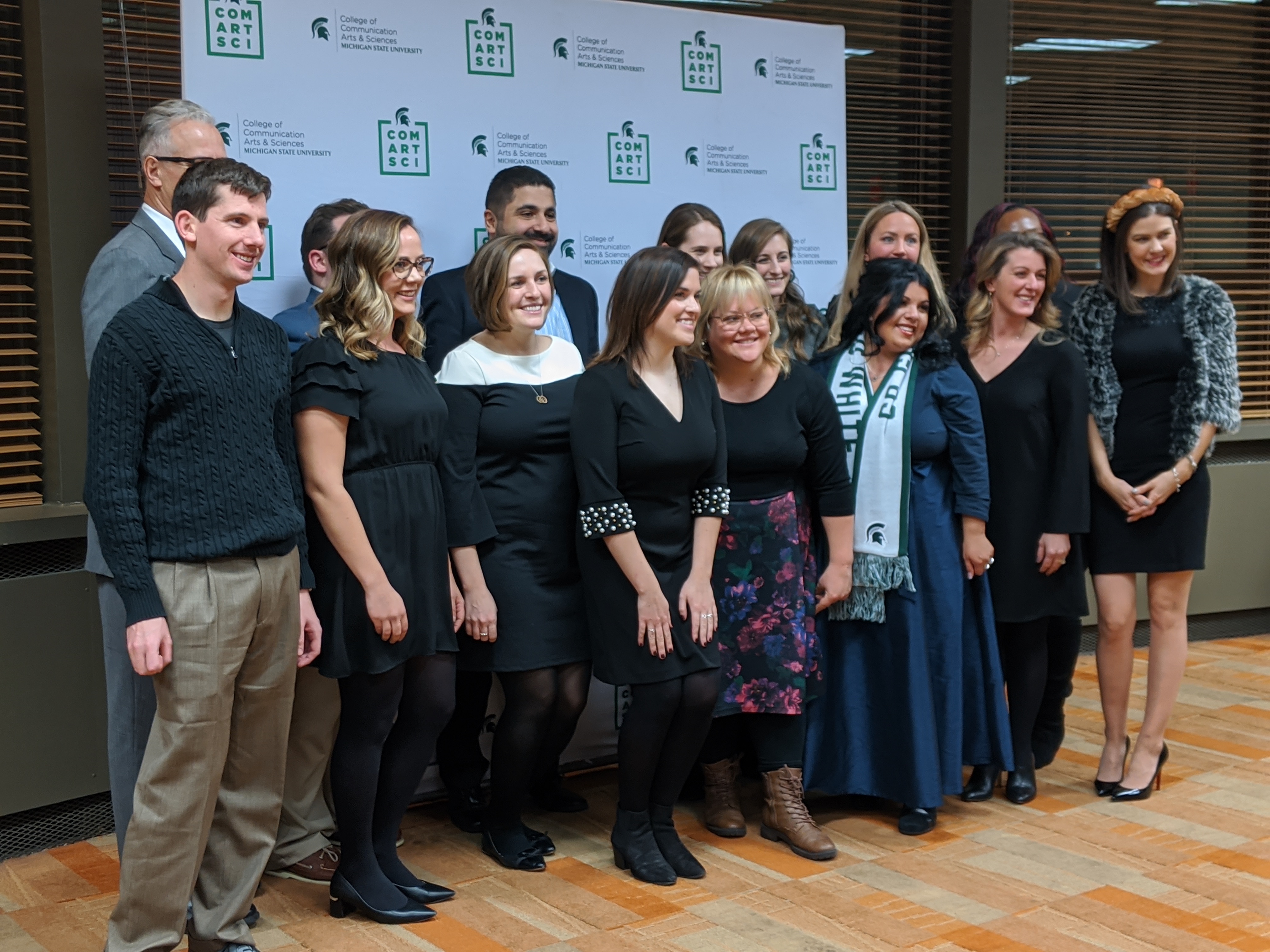