The School of Journalism's Focal Point broadcast news team has not let COVID-19 become an excuse to cancel its weekly student-produced program. Instead, it has seized an opportunity to show its resiliency and determination to excel.

Focal Point has already produced five news broadcasts this semester in the Communication Arts and Sciences Building. It has pulled off this feat only after diligent compliance with campus-wide safety precautions.

This wouldn't be possible without the combined efforts of School of Journalism Professors Bob Gould and Mike Castellucci, Communication Arts and Sciences Academic Technology Coordinator Brian Kusch, and motivated students who let no obstacle stand in their way of pursuing their passion for broadcast journalism.

Kusch worked with Gould and Castellucci to create an extensive list of safety protocols to adhere to in order to gain University approval to hold the class in person. This included Kusch creating an elaborate schematic of all the rooms in the building to be used, detailing the distance everyone must keep from one another. The proposal was ultimately approved by the Provost's office.

"It's really Brian's doing. He was able to take positions in the control room and move them around into different rooms and move them remotely," Gould said of Kusch's efforts. "That was the big thing, having that all done remotely."

Gould said their documentation to the University before gaining approval detailed how crucial this experience is for students, and the demand for the skills they are learning in the job market. Students have the option of coming into the studio or working remotely, and are able to contribute to the broadcast either way.

"This kind of thing can't be done theoretically," Gould said. "It has to be done as a field exercise. Most of the students are really embracing it. Change is hard for people and that has been a challenge at times."

Everyone involved wears masks, those operating equipment wear gloves, sanitizing stations are readily available, and everyone is kept at a sufficient social distance during meetings.

The show is produced in Studio E in the Communication Arts and Sciences Building. A much smaller number of students work in the Studio E control room, whereas before COVID-19, there were up to 13. In addition, there is a camera operator and two anchors in the studio. Cameras are locked down and set up ahead of time.

Another key component is the production team led by Production Supervisor Matthew McCullough. He teaches the production portion of the course, which includes all of the behind-the-scenes work, including directing, technical directing, audio, studio cameras and video playback.

In a typical semester, there are no broadcasts for the first six weeks, as students learn the ropes. That gave Gould, Castellucci and Kusch time to plan how everything would work.

"This is more technologically difficult than anything we have tried to do," Gould said. "We're pushing the limits, but it's mimicking what's happening out in the real world."

Castellucci said they are doing more live shots now than ever before. Students have LiveU units in their cellular phones, which means their stories can be delivered remotely and can then be streamed.

"It's just like a TV station ... except it's better," Castellucci said. "I don't know any TV station that goes live with three phones in a newscast."

A remote intercom app called Unity has been purchased to facilitate the communication needed between producers in the studio and the reporters in the field for a live broadcast. The students are not only gaining tremendous experience, they are not losing a semester of valuable time in their academic careers. In fact, they have created a demand for their skills in the job market.

"Three of our six reporters have already been offered jobs before graduation," Castellucci said. "It's because of the stories they are doing on Focal Point. They're putting their stories on Facebook and news directors are calling them. That's how it working."

View all of the Focal Point broadcasts this semester 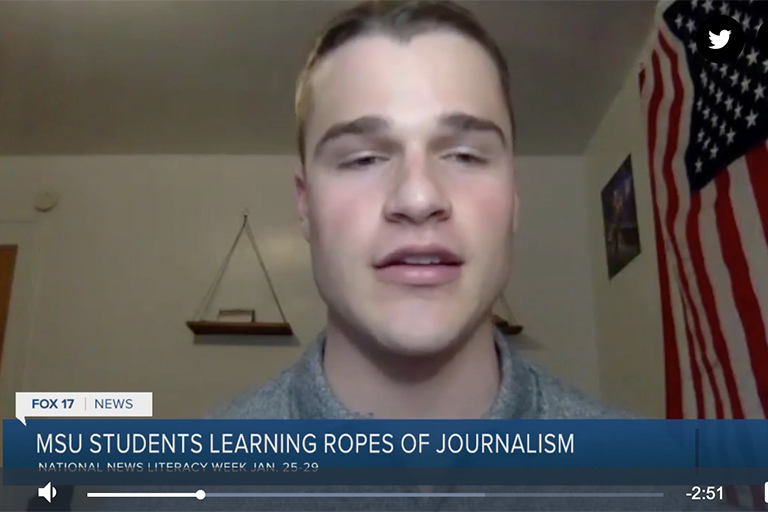 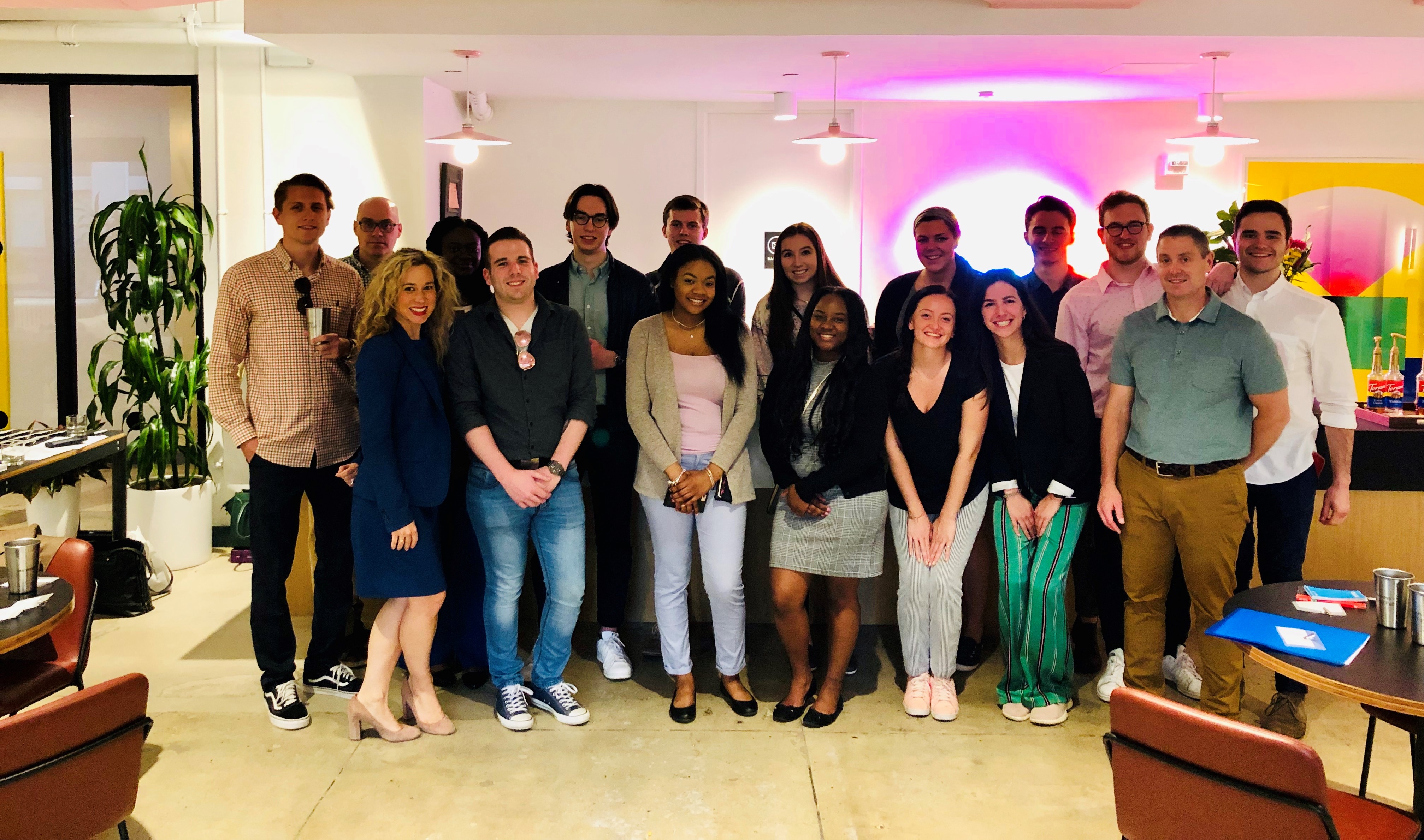