A Fashionable Internship with Ralph Lauren

Beatrix Panitz was one of just 40 interns selected for Ralph Lauren Corporation’s competitive internship program, which receives over 3,000 applications every year. The Advertising senior interned in the communications department for the duration of summer 2017. She facilitated internal and external corporate communications on a everyday basis through press releases, media kits and promotions. Panitz experienced the behind-the-scenes work of promoting the Ralph Lauren fall collection during the most fashionable week of the year, New York Fashion Week.

“My internship was an amazing opportunity for me to educate myself about the retail industry,” Panitz said. “I’ve admired the brand as a consumer and as a style inspiration for years. Learning the ins and the outs of the company was everything I could have asked for.”

A Day on the Job

The highlight of Panitz’s internship was working on the communications and PR floor. Panitz was apprehensive of working in a corporate environment for the first time. Throughout the internship, she was able to discover different aspects of each department and how they intertwine.

“Public relations and communications are the nucleus of a company,” Panitz said. “You need to know everything about the company and figure out how to relay the information to the public.”

Panitz worked on the promotion of “Who is Ralph Lauren?” by Jane O’Connor, a children’s book published in October 2017. She researched and reached out to press contacts to advertise the upcoming book launch.

“When you think of fashion, you wouldn’t think of a children’s book, but it is a part of the brand  itself,” Panitz stated. “We started promoting way in advance and had to be careful not to give away too much information.”

Ralph Lauren has been known to have one of the most luxurious car collections in the world. For the fall fashion show, he intertwined fashion and automobiles.

“The fashion show took place at Ralph Lauren’s home in Bedford, N.Y.,” Panitz said. “Guests were driven from the city to attend. It was incredible and an amazing experience to be apart of.”

Panitz worked on the promotion and guests list for the avant-garde fashion show. The non-traditional fashion show called for a different kind of promotion. She created a media kit by researching past press outlets who have covered Ralph Lauren’s car collection and not just those that focus on the fashion brand.

Collaboration for the Final Project

For the duration of the summer, Panitz collaborated with seven other interns from different departments to deliver an innovative idea to the executives of Ralph Lauren.

Panitz delivered an innovative shopping experience that could save the brick-and-mortar world from its competitor, Amazon. She proposed that Ralph Lauren should begin showrooms instead of retail stores that would only contain one article of clothing per style. The concept would allow shoppers to see the clothing in person, order it online and receive the clothing at their door the next day.

“The project was a way for me to learn how innovation occurs within a company,” Panitz said. “The collaboration process gave me an opportunity to learn about different departments including finance and accounting, two things I would have never guessed I would take away from a communications internship.”

Panitz is enjoying her remaining year at MSU, while starting her job application process. She hopes to return to NYC at the end of the year to further her career in the fashion industry in PR or advertising. 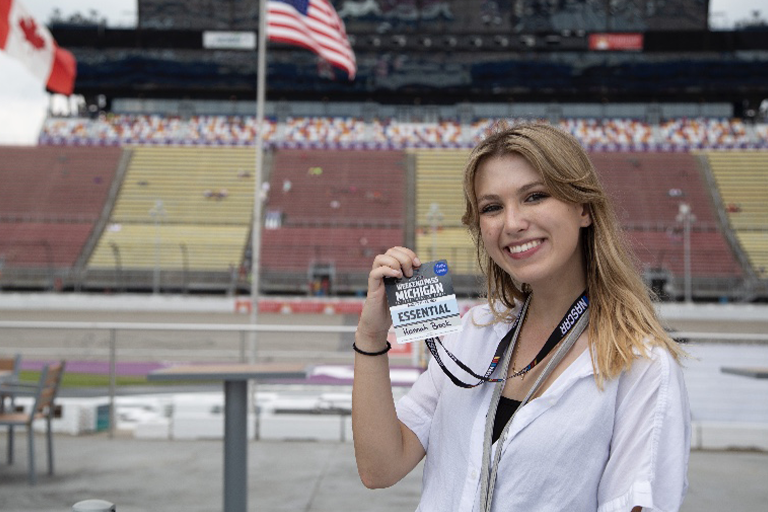 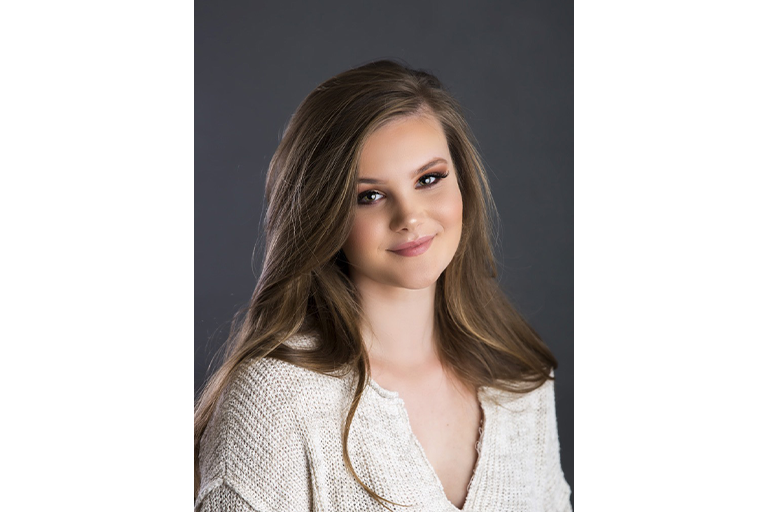 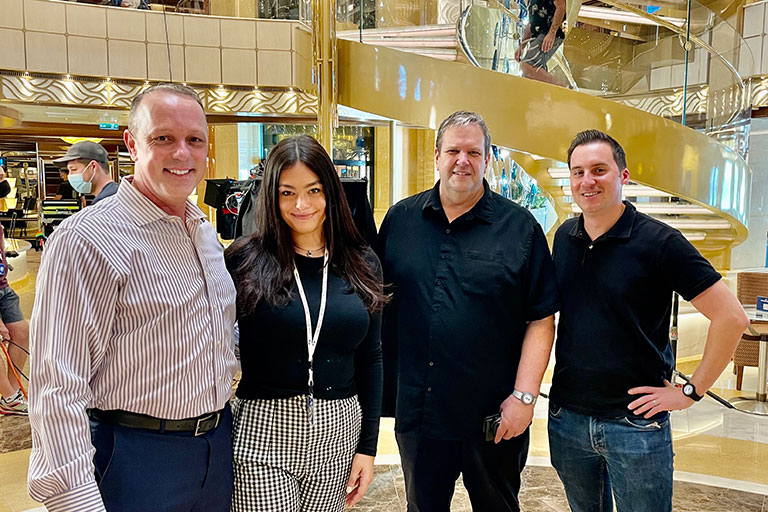