Contributing to the team with lessons learned from CAS 831

I work in computer graphics for automotive marketing and advertising where I create photorealistic renders of new and updated models being released.  The images are a “first glimpse” of the vehicle and used as reference for outside companies to make additional images for specific uses. For example, CG images are used on manufacturer websites for "build and price", where you can select what model you want, pick the colors and options, and the images will be correct for that exact package. The company I work for is a supplier for that type of work.

As a technical/artistic worker, some of the lessons from CAS 831 [Digital Content Creation, Curation, and Promotion] were very useful and came JUST in the knick of time. We had a unit on Adobe Illustrator and a week or two after that I had to do some work with Illustrator files. Because of the class, I was able to hop in and do what was needed right away.

On one project, I received an Adobe Illustrator file (.AI) of the graphics for a dial on the center console. We do most of our work using 3D models.  Something like 99% of our work starts as 3D files made by engineers. The dial had a curved surface, but we didn’t have graphics that were curved in 3D space to match. I was able to go into the Illustrator file, remove some of the colored "fill" and extract only the curves that defined the outside shape of the graphics. I then imported the curves file into our 3D software and used them to cut the shape of the dial so it had the graphics.

​I needed to make some changes to an Illustrator file for another project as well. I had to change some colors, adjust thickness of a few curves, remove some patterns and then save as a specific type of image file. That image was then used as a "texture" in our 3D work, which just means the color of the image is placed on the 3D shape. In this case, it was a graphic on the rear end of a truck indicating the specific model and that it was a 4x4.

​A decent number of people working in 3D digital art have some skill with Adobe Illustrator. I would guess perhaps 25% since most of our work with images is completed using Photoshop instead. The tasks I did with Illustrator were not terribly complex, but it just happened that no one else on my current team (which I joined in May 2020, just as I started CAS 831!) happened to know Illustrator. The timely lessons from CAS 831 allowed me to contribute to the team early on and outside of my regular responsibilities. 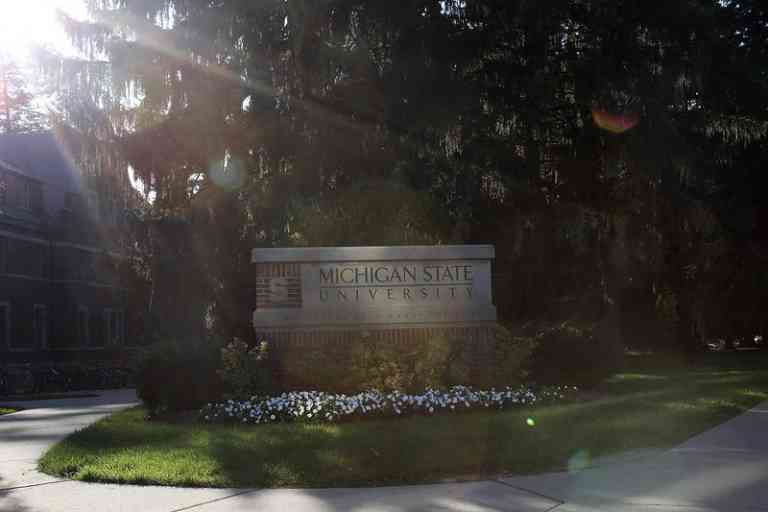 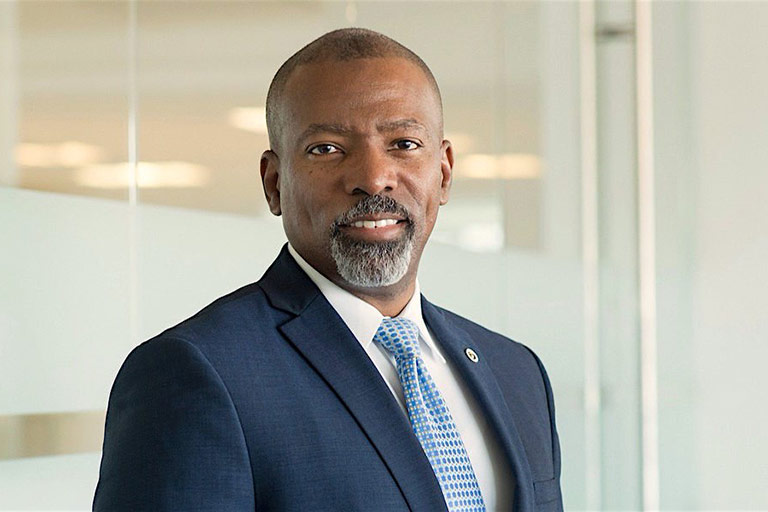 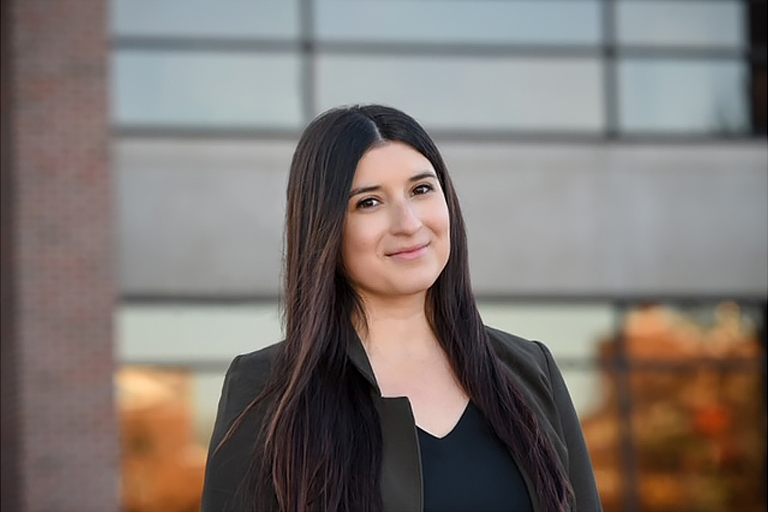 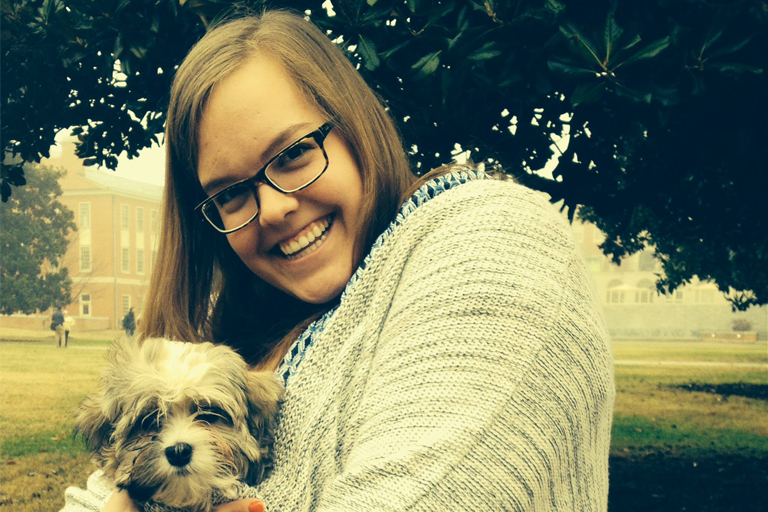