Mark Berardi, a Communicative Sciences and Disorders Ph.D. student in the College of Communication Arts and Sciences, is using machine learning to predict the outcome of the upcoming NCAA Men's Basketball tournament.

In nearly every scenario of Berardi’s machine model, Izzo's Spartans are predicted to reach the Final Four and frequently win the tournament. If the Spartans meet up against Virginia in the championship game, Berardi says the model predicts MSU is likely to lose. However, Virginia's path is uncertain as the model predicts several likely upsets for the Cavaliers. Berardi came up with the idea to apply the MSU men’s basketball bracket to machine learning after a conversation on bracketology with his older brother, who is a “whiz” with college basketball.

“I realized that all he was doing was picking a winner after looking at a spreadsheet of statistics,” said Berardi. “He was applying learned weights to a feature list to predict an outcome. I thought, ‘This is a machine learning problem!’ and I went to work building my models.”

One potential flaw in the model is that it is trained on previous tournaments and the new quadrant selection system may be an unlearned factor in this year's tournament result.

“I could see one problem of the model being the new selection method. The model is trained on old tournament outcomes which may not generalize to this year’s new quadrant system,” said Berardi.

Time will tell whether the predictions will hold true. Until then, we can trust that based on prior tournament outcomes, our Michigan State Spartans are well suited for the road ahead.

Mark Berardi works with Dr. Eric Hunter in the Voice Biomechanics and Acoustics Laboratory. He has previously used machine learning to train computers to judge the age of a person from voice recordings.

Doctors on Call: Study Shows Impact of Telemedicine during COVID-19 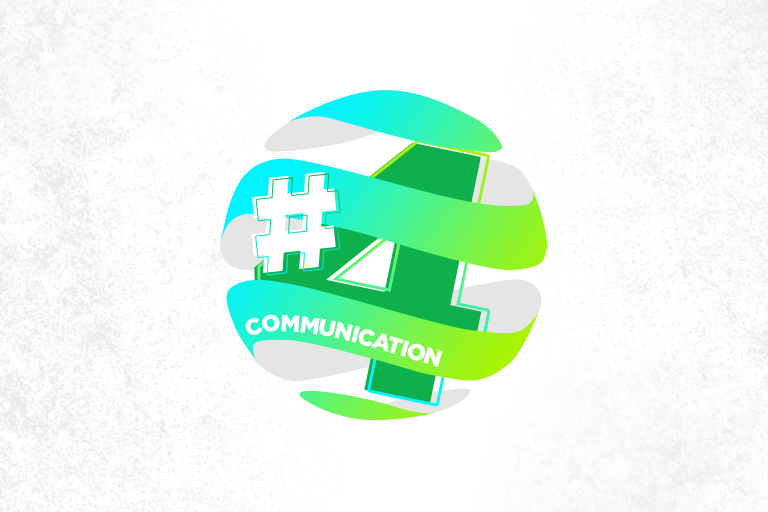 Communication at MSU Ranks in the Top Five in the World