No day on the job was the same for Thomas. Most days, Thomas’ role was to assist the founder and CEO, Danita King, and various account managers in any public relations tasks. She would sit in on meetings with her boss. Other days, Thomas would work on the client side of the agency, where she would send out various press releases and coordinate press or media coverage for upcoming events. All of Thomas’s hard work paid off when she would meet and work with the amazing talent of the hip hop industry.

“Cardi B and French Montana were the best celebrities that I worked with because of their amazing, yet professional personalities,” Thomas said. “They made the event so fun and entertaining for everyone. It is talent like them that is why I want to pursue a PR career in the entertainment industry.”

For every event, she had to create press opportunities to bring as much awareness of the event as possible. Working with media outlets including Billboard, Complex, The New York Times and Live with Kelly and Ryan, Thomas had to integrate sales into her internship. She had to sell each event message and strategy to each journalist.

“Acting as the middle-man or laissez-faire between talent and the media, your success and relationship with clients relies heavily in how successful you are providing the media with content and good publicity,” said Thomas.

The most memorable event of Thomas’s internship was working with Summer Jam 2017. The concert is hosted by New York rap radio station, Hot 97. On June 11, concert goers enjoyed a line up of featured performances of the biggest rap artists. PR Noir created as much media buzz possible to increase the number of attendees. Thomas assisted in coordinating the press with the huge event.

“It was exciting to be a part of such a large production like Summer Jam 2017,” Thomas said. “The event attracted so many different artists and music journalists. During the event, I was really challenged and put my skills to the test.”

Thomas enjoyed the various summer events as the entertainment industry integrates two of her passions, music and fashion. She not only made amazing memories, but has vital experiences moving forward as she graduates in May. 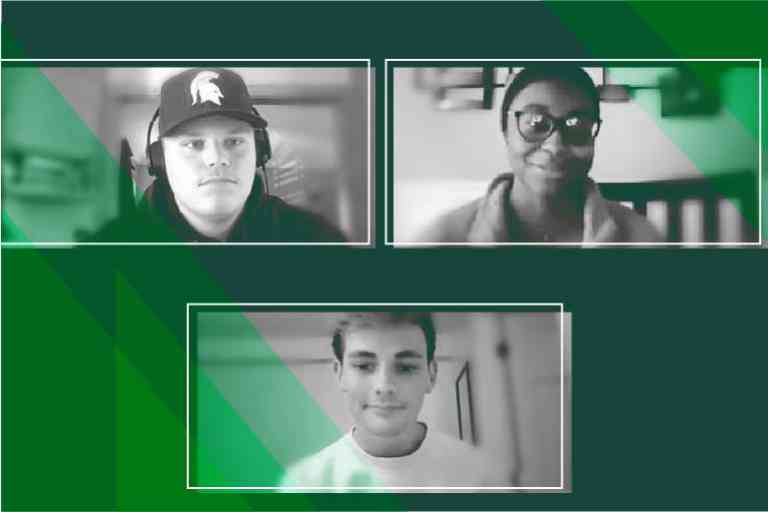 New Course on Diversity, Equity and Inclusion Reveals Steps to ‘A Better World’