Automated Vehicles Will Create a Shift in Workforce Demands

This article was originally published by MSUToday.

Despite concerns that arise in automated vehicles, or AVs, will displace significant numbers of truck drivers in the United States, only a modest number of truck driver jobs, if any, will be affected, according to a new report commissioned by the American Center for Mobility, led by Michigan State University and supported by Texas A&M Transportation Institute.

However, while significant numbers of AVs will not be deployed until the latter half of the 2020s, at that point, some displacement of passenger car-based driving jobs could occur, mainly among taxicab drivers, according to researchers.

Due to existing truck driver worker shortages, and the belief that automated technology will largely support truck drivers instead of replacing them, truck drivers are not likely to be displaced in large numbers. Also, limousine and bus/transit drivers who are executing services that necessitate face-to-face interaction or passenger assistance, such as luxury services and paratransit, are less likely to be displaced by automated vehicles in the foreseeable future, the report found. These drivers will likely undergo training to learn how to use the new supportive technology.

“Automated vehicle technology could incorrectly be viewed as a change that will eliminate driving jobs; however, the more nuanced assessment is that over the next decade the innovation will foster broader societal changes resulting in shifts in the workplace and workforce demands,” said Shelia Cotten, MSU Foundation Professor of media and information, who led the research. “Additionally, this level of advanced technology has the potential to lead to the creation of thousands of new jobs in the engineering, data analysis, cybersecurity and vehicle ‘monitoring’ areas. Based on data collected from industry experts during the study, there is already a significant demand in several of these areas related to AVs.”

This opens the door for more training.

“The results of the report indicate substantial and multifaceted education and training efforts will be needed to transition the workforce and public for automated vehicles,” said Soraya Kim, ACM’s Chief Innovation Officer. “We are working with academic and industry partners to facilitate the adoption of new skillsets that the workforce will need in the future.”

“In the near-term there is great potential for these technologies to assist commercial drivers in safely operating trucks. Longer-term it will be important to define, develop and deliver targeted training for the workforce,” said Christopher Poe, Assistant Director for Connected and Automated Transportation Strategy, Texas A&M Transportation Institute.

Based on the report’s findings, ACM and the study authors recommend the following steps be taken:

Finally, the report suggests a substantial change to the way workers in many industries do their jobs, in some instances radically. The research indicates motor vehicle manufacturers and technology firms working in the automated vehicle arena are already finding it difficult to hire enough workers with certain technology skillsets; and as automated vehicles begin to proliferate, maintenance and certain adjacent occupations will need to evolve and expand.

The research was funded by ACM, Waymo, AARP and the Toyota Research Institute.

About the American Center for Mobility

The American Center for Mobility is a nonprofit testing, education and product development facility for future mobility, designed to enable safe validation and self-certification of connected and automated vehicle technology, and to accelerate the development of voluntary standards. ACM is one of 10 U.S. DOT designated Automated Vehicle Proving Grounds in the U.S. ACM is part of PlanetM, a collaborative that represents Michigan’s unique and vast ecosystem, connecting resources and opportunities for its consortium of members. Made up of private industry, government and institutions of higher learning, partners in PlanetM share the common goal of leading the development of smart solutions that will change the way people and goods are transported across all modes of transportation. To learn more about ACM, visit www.acmwillowrun.org. 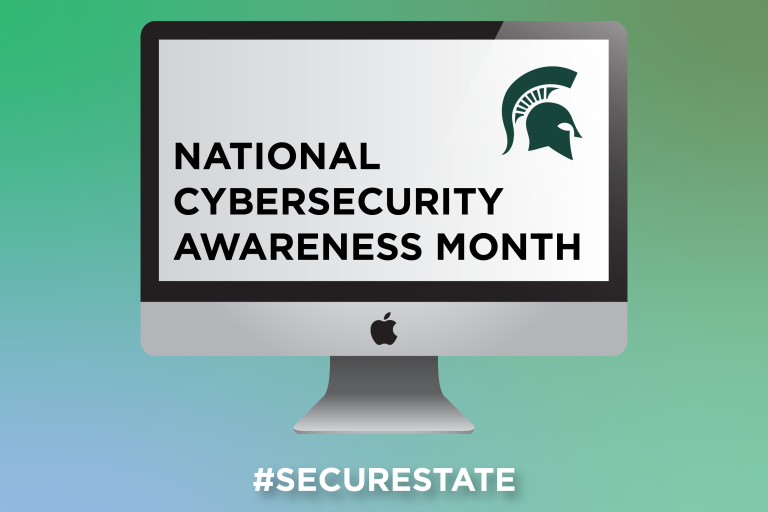 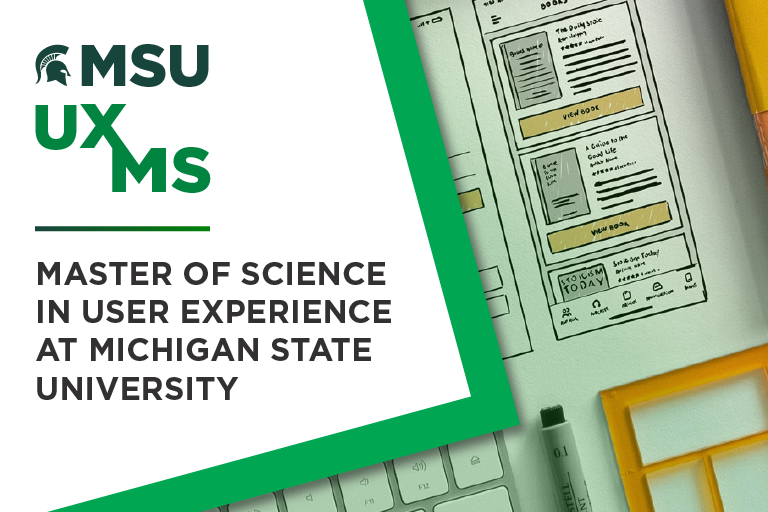