Advertising Alumna Recognized for a Life of Giving Back

Carrie Hummel is more accustomed to hearing other people's stories than telling her own.

So when Hummel was asked to talk about being named the California State Assembly's "Woman of the Year" for the central Orange County district, she didn't know where to begin.

"It was such a shock to me," said Hummel of the 2015 honor. "There were so many high profile people being recognized, and then there was me. It was so humbling. I still have no idea why I was picked."

Despite her modesty, the alumna of MSU’s College of Communication Arts and Sciences is more than deserving of an honor that acknowledges her nearly 30 years of volunteer service in California's 68th district. Hummel's volunteering isn't exclusive to ages or to socioeconomic groups, spanning arts to kids to seniors to the homeless. She's tireless and persistent, motivated by what she says is a desire to make the world a better place

"We're here on this earth for such a short time," Hummel said. "I just want to spend my time helping others. I want to make a mark on the world, no matter how small that might be."

Hummel grew up in Mt. Pleasant, Michigan. Her father was an educator and was the Associate Dean of Students at Central Michigan University for 26 years. Her mother, too, was a teacher and worked as a reading specialist in a neighboring school district.

Hummel attended Albion College when she finished high school and earned her bachelor's in Music Education. But when she graduated, job prospects were slim for music teachers, so she decided to change course and enter the master's program in Advertising at MSU.

"Going to MSU was extremely eye-opening for me," Hummel said. "I had led a pretty sheltered life up until then, but MSU was such a melting pot, filled with people from all over the world. It was an experience that really prepared me for life."

While she met a lot of new people, Hummel also reconnected with those she knew from Mt. Pleasant, including her soon-to-be-husband Phil. The two began dating and got engaged. When she graduated in 1982 and accepted a sales job in California, Phil moved, too, and started studying law.

"There was no question that I was going to college," Hummel said. "Learning and that thirst for knowledge was just a way of life for me."

Hummel worked in sales and advertising for Olin Corporation for a decade before she opted to dedicate her life to volunteerism and raising three boys. Many times, she took her kids along, exposing them to the rewards of being involved and helping others.

"That was so important to me, to teach my kids," Hummel said. "Part of volunteering is wanting it to continue by showing others the value of giving back."

Today, Hummel participates in multiple civic and community activities in the Orange and Villa Park communities, including volunteer and leadership posts through YMCA, schools, women's clubs, churches, homeless shelters and senior centers. In between, she works in her husband's law office, attending to promotions, marketing and administrative functions.

Ever passionate about the arts, Hummel has led the charge in developing arts programming for kids and for community festivals. She's also highly immersed in the business community, serving as an ambassador, committee member, or on the board of the local chamber of commerce.

"Volunteering is so fun and I've been fortunate enough to be able to do it at this level," Hummel said. "I always say, you only get from life what you put into it. Compassion, empathy, caring and love are the most important things in this world." 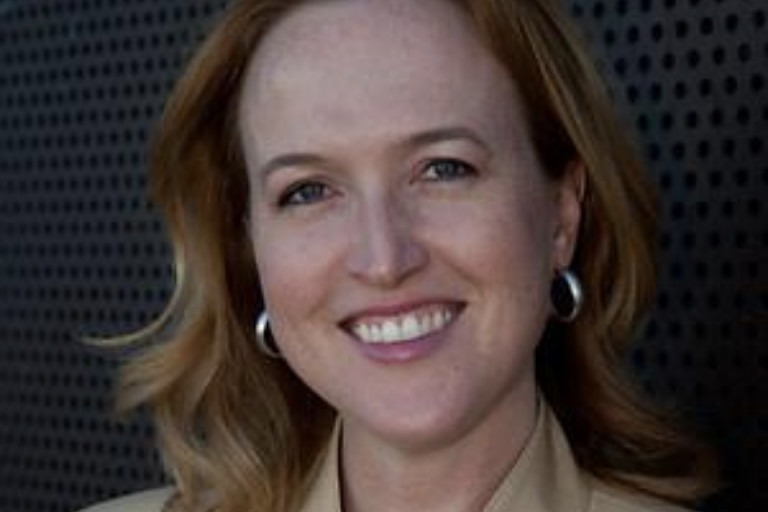 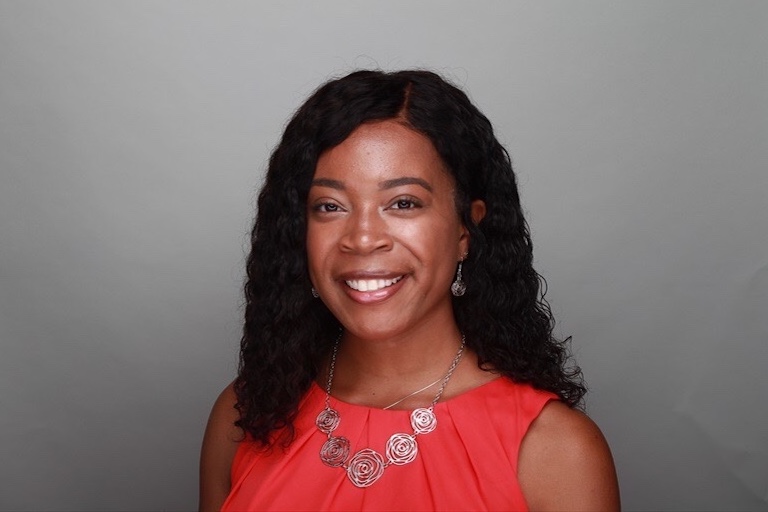 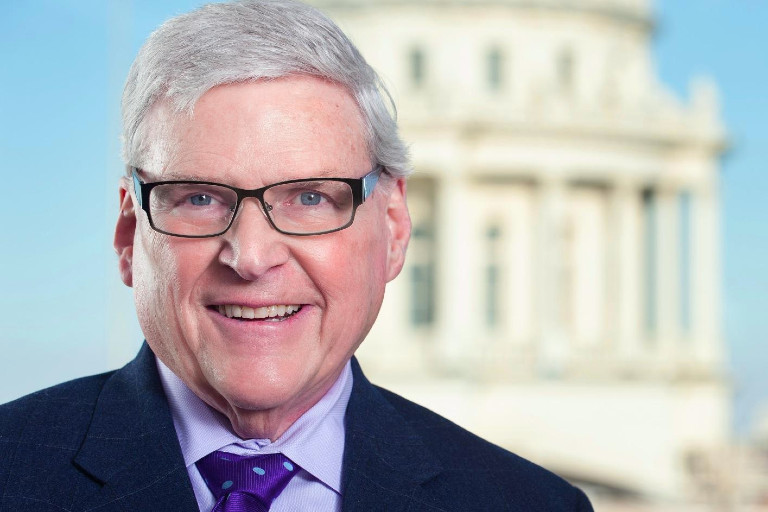