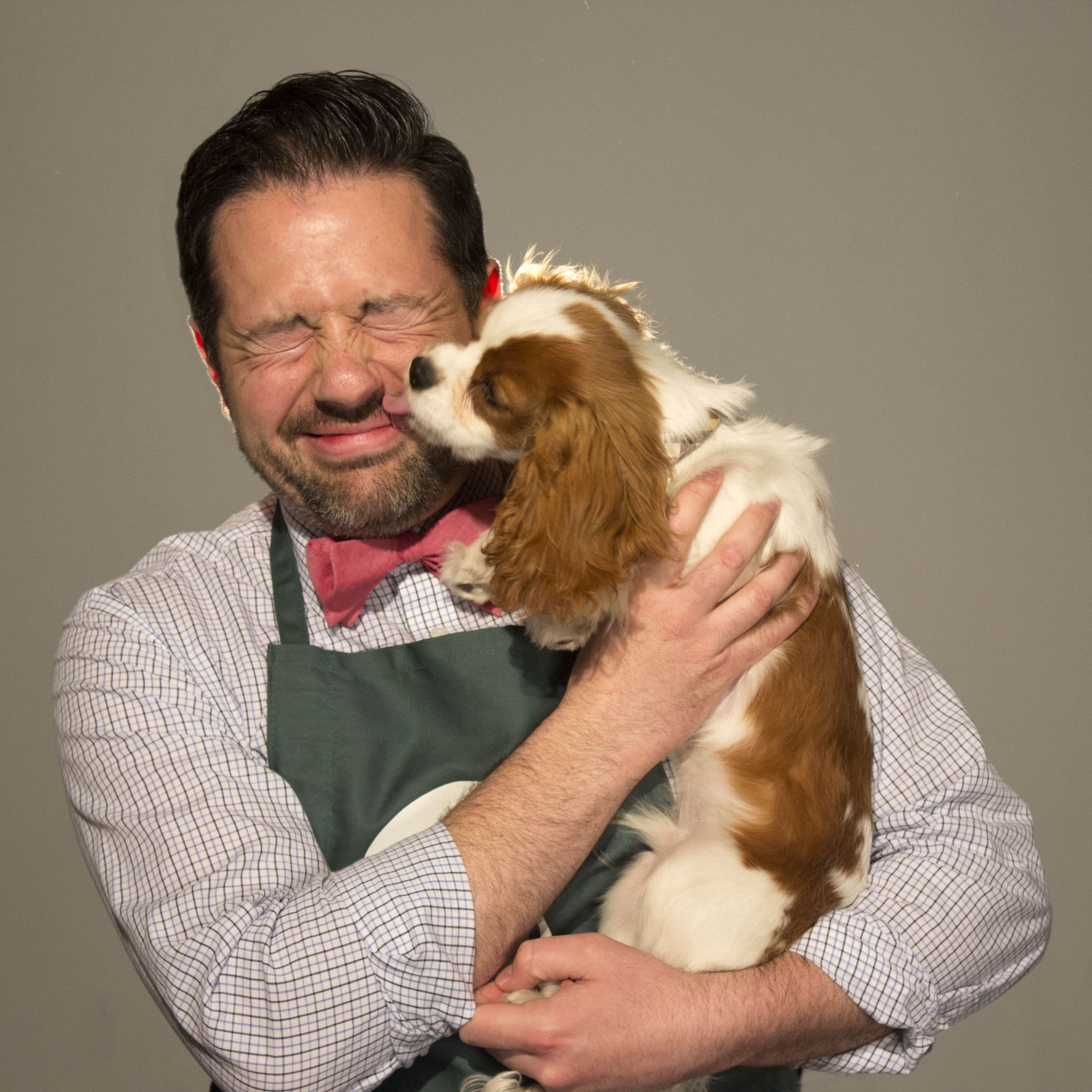 MIPA, a nonprofit organization housed in the School of Journalism, supports middle and high school student journalists and their teachers by hosting educational conferences, contests, workshops and a summer camp on campus. Steele also works with journalism teachers across the state and students at MSU who are interested in teaching journalism.

In 2020, Steele was named a "Friend of Scholastic Journalism" by the national Journalism Education Association. In 2018, he was a recipient of MSU's Distinguished Partnership Awards for Community-Engaged Teaching for his work with the Detroit high school program.

Steele is an award-winning journalist who has also worked for one of Michigan’s largest independent public relations firms. He was a senior account executive at Truscott Rossman, a bipartisan strategic communications firm specializing in issues management. Steele has also worked as a business reporter, most recently at the Lansing State Journal.

His reporting has been honored by the Michigan Associated Press Editorial Association, Michigan Press Association and the Associated Collegiate Press. He is a lifetime member of the Society of Professional Journalists, where he has served on the organization’s national board. Steele is also a former board member of SPJ’s Mid-Michigan Pro Chapter and has been an adviser to the MSU student chapter.

Steele has a bachelor’s in journalism from MSU. He is a former member of the board of directors of the nonprofit organization that oversees The State News, MSU’s student newspaper, and also was a founding board member of the Michigan Coalition for Open Government, a statewide nonprofit that educates the public and elected officials about the importance of public access to government information.

About the Michigan Interscholastic Press Association

Founded in 1921 and housed in the Michigan State University School of Journalism, the Michigan Interscholastic Press Association is a nonprofit organization composed of scholastic journalism teachers and publications advisers and their students. MIPA is committed to promoting and recognizing excellence in scholastic journalism at all levels through education, training and support of student journalists and their advisers.