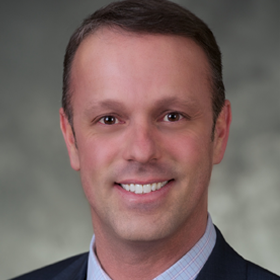 Brian O’Connor has, what some would consider, a dream-job. He’s head of public relations for “The Love Boats” or more specifically Princess Cruises, the ocean-going co-star of the hit TV series that promised viewers romance and adventure on the high seas during its 10 year run (1977-1987).

O’Connor is accountable for media relations, publicity, social media, community relations, protocol and special events (including ship introductions) for the international premium cruise line, which sails 18 ships on more than 150 itineraries visiting over 360 ports of call annually. He drives global messaging for product and program launches and is responsible for issues management and crisis communications. He also oversees collaboration amongst the cruise lines’ public relations teams in the United Kingdom, Australia and throughout Asia.