From an article in WKAR

Susi Elkins, WKAR Public Media general manager and director of broadcasting, has been elected to serve a 3-year term on the board of directors for PBS.

PBS has announced that Susi Elkins, director of broadcasting and general manager for WKAR Public Media at Michigan State University, has been elected to serve on the PBS board of directors.

The directors are responsible for governing and setting policy for PBS, the private, nonprofit corporation whose members are America’s public TV stations.

“It’s an honor to serve at such a critical time,” said Elkins. “I’ve never been more excited about the future of public television, or more convinced of its importance.”

"As PBS navigates a complex media environment, it is critical that we have the guidance and counsel of leaders from across the nation who have expertise in a broad range of fields," said Paula Kerger, president and CEO of PBS. "We are fortunate to have such an experienced and talented group of board members who are committed to advancing the essential mission of public television."

Leadership at PBS member stations across the country voted via online ballot in July and August 2019. The new directors were seated at the board’s first meeting of the new fiscal year on September 25, 2019. 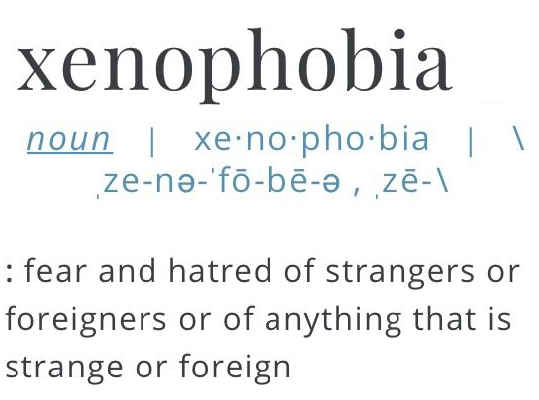