When Journalism graduate Jordan Noble began dating her first boyfriend at the age of 20, she began to feel increasingly self-conscious about both her body and identity.

“I needed to better understand the intersection of how I viewed myself, [how] my boyfriend viewed me, [how] society viewed me and, as a Christian, how God viewed me,” said Noble. “Beginning my first relationship just magnified all of these questions and feelings about myself and sent me looking for answers in other women’s experiences.”

This need for understanding quickly turned into a photojournalism project that would span the course of four semesters as an independent study. The project, titled Underwear, consists of portraits of women from from the rear, juxtaposed with a testimonial from each participant regarding their struggles with body image, sexualization and identity. It’s currently being featured at ArtPrize in Grand Rapids.

A Push in the Right Direction Noble completed the project while earning her linked B.A.-M.A. degree and graduated with her master’s in Journalism in the spring of 2017. While finishing the project, she worked closely with Journalism Professor Howard Bossen.

“In addition to being a phenomenal professor, he was also a thoughtful, insightful mentor,” said Noble. “I accredit his guidance as being the water that let this project’s seed grow. He didn’t control or micromanage Underwear whatsoever. In contrast, he provided the resources and prompted me with enlightening questions. That structured guidance actually allowed me to turn Underwear into a more authentic, accurate rendering of what I wanted it to be.”

Noble noted that professors Geri Zeldes, Darcy Greene and Amy Haimerl also played a large role in Underwear’s quality and success. Zeldes was actually the one who pushed Noble to enter the ArtPrize competition.

“I originally told her no, but she prompted me further and now here I am,” said Noble. “I’m very thankful.”

After the second year of interviews, Noble had a culmination of 41 women’s portraits and stories. While she knew that she would never be able to capture every woman’s story, she wanted Underwear to embody a wide variety of experiences, ethnicities and backgrounds. All in all, Noble feels that she was able to present a strong cross section of the many realities women face in dealing with body image.

“People often ask me if I found the answer I was looking for when I started this project,” said Noble. “I can confidently say yes, although I can’t quite articulate what that answer is. On a personal level, Underwear was a phenomenally encouraging and cathartic process for me and many of the ladies who responded to my open call and volunteered to participate.” As a recent graduate, Noble dove into her photojournalistic career by starting a freelance photography business, called Be Noble Photography. In addition to growing her business and increasing clientele, she is passionate about street photography, travel and documenting the seemingly mundane qualities of everyday life.

“I don’t know how those will mix, or if they ever will, but I expect another idea to prick me sometime in the same way Underwear did,” said Noble. “When it happens, I’ll run with it.”

If you have the opportunity, check out Noble’s work at the Cerasus Studio in Grand Rapids during the last weekend of ArtPrize! 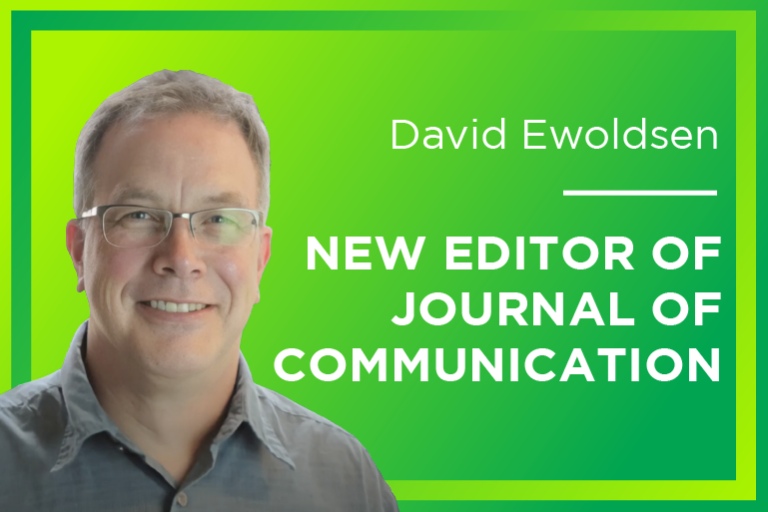 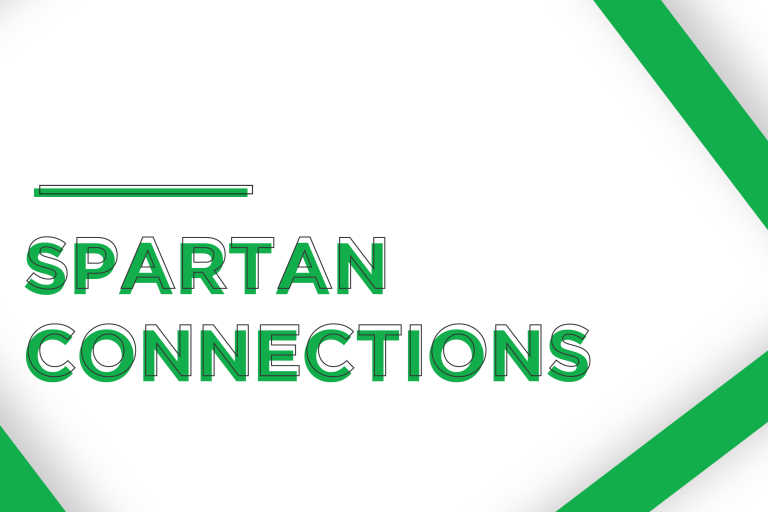