Fake news, hate speech and misinformation is creeping through all social media platforms. With more and more people relying on social media for as a source for news, there are worries that such content could influence audiences unable to distinguish truth from fact or news from propaganda.

This “infodemic,” as Dustin Carnahan calls it, puts misleading information front and center —adding fuel to politically contentious fires and escalating social issues to the level of crises.

Carnahan, an assistant professor of communications at Michigan State University’s College of Communication Arts and Sciences, shares his thoughts on what could happen if President Trump continues his controversial Twitter dialogue and how misinformation could impact the 2020 election.

Content and dialogue on social media have taken major turns in recent years. What has caused this?

“We’re reaching a critical point regarding what role social media should play in society as these platforms — and how we use them — have evolved. Instead of being places where people stay connected and share the details of their lives, they’re increasingly being used as sources of information. A recent Pew survey found nearly six in 10 people regularly use social media for news and while it’s not their only news outlet, it’s an important one. As a result, the quality of information people receive from social media is becoming a bigger question.

“On this question, you’re starting to see a divergence among platforms as to how they see their proper place in society and democracy. Twitter has become increasingly more likely to regulate content like political ads and questionable tweets, whereas Facebook has resisted similar measures — even to the dismay of some of their own employees in recent days. This is pretty exceptional because it represents a possible break in the values and philosophies of Silicon Valley.

“The real question that arises is what comes next? Social media platforms have come to take up so much of our lives that the decisions these platforms make now could have significant ramifications for the shape of the information environment and how we understand and engage with our worlds.”

President Trump recently received tremendous backlash over the spread of misinformation and racist comments on Twitter. Can he get kicked off the platform?

“Technically speaking, Twitter could make the case to remove President Trump if they deem that he violated the terms of its user agreement — which includes clauses on 'abusive behavior' or 'targeted harassment.'

“Outside of these clauses, there is no explicit mention of removing users due to posts that spread misinformation. This is likely why President Trump’s tweet that included unfounded allegations about voter fraud involving mail-in ballots was allowed to remain, though with the caveat that a link to additional information was posted alongside the tweet. However, cases could be made that other tweets — such as those that stoke tensions during the recent nationwide protests for racial equality or spread conspiracies about the death of a former congressional aide — might violate these terms.

“But even if determined to be violations, it would be highly unlikely that Twitter would take the drastic action of suspending or removing President Trump’s account. Doing so would set off a firestorm of criticism from the political right, who already accuse social media of either censoring or reducing the visibility of conservative viewpoints. Further, removal of President Trump from Twitter would likely bring about a series of legal challenges and congressional hearings that these platforms wouldn’t want to deal with.”

Where is the line drawn on social media when it comes to hate speech versus First Amendment rights?

“When it comes to the First Amendment, people often forget that freedom of speech refers to government restrictions on speech and does not apply to private entities such as companies. As social media companies are not government institutions, they are able to control their content as they see appropriate.

“However, when considering whether speech should be restricted on social media, there are different philosophical arguments about free speech and the public interest that are often invoked. One view draws from the ‘marketplace of ideas’ argument — itself the impetus for the First Amendment — in arguing that the public interest is best served when all content is visible on social media, no matter how inaccurate, hateful or vile. This position holds that while people can judge content and hold speakers accountable themselves, bad ideas will be shown for what they are, disregarded via discussion and more productive conversations will result.

“But another view holds that allowing such content on social media harms the public interest, arguing that the marketplace might not be working on social media as well as we thought. Misinformation can plague public discourse and decision-making, make it more difficult for people to find common ground and even serve as a threat to public health. Further, hateful content is being used by fringe groups to grow their ranks and increase their organization, as evident of the re-emergence of white supremacists and other radical movements.

“Until recently, social media platforms have taken a more hands-off approach consistent with the former view and generally reflective of Silicon Valley culture as well. But they are becoming increasingly aware of the latter — which I think is why you see stronger actions taken against misinformation and hateful and abusive language. How far they will go in these restrictions moving forward will be interesting to watch. Twitter’s recent measures suggest that platforms might be willing to pursue stricter restrictions, though I think they will continue to take a cautious, gradual approach.”

How could all of the controversy now affect the presidential election?

“We’re about to see something that we’ve never seen before. The impacts of COVID-19 are going to be profound, though who benefits and how remains to be seen.

“One thing we know is President Trump is willing to leverage COVID-19 for political purposes. Supporting movements in states like Michigan to relax restrictions, attacking Vice President Biden on his decision to wear a mask and threatening to remove the Republican National Convention from North Carolina all illustrate this strategy.

“While it’s easy to be critical of such a strategy, I’m not sure President Trump has a choice if he wants to survive politically. The strongest argument for his re-election until March was the state of the economy, which has collapsed in the past two months. Framing outcomes from the pandemic as victories and deflecting blame to others all serve to advance the narrative that he successfully minimized the damage of a crisis that was not of his own doing. His campaign is banking on this — along with promises of a swift economic recovery — as his pathway to re-election.

“COVID-19 has also impacted Biden’s ability to get his message out; any attempt by his campaign to make the news is often completely overwhelmed by COVID-19 and Trump’s actions. The fact that Biden is an established candidate the public knows quite well — especially relative to some of his primary opponents — certainly mitigates this disadvantage, but the news cycle is not doing him any favors. His inability to travel as freely as traditionally seen in presidential campaigns further restricts his ability to drive the message, not to mention fundraise.

“We’re going to see some settling in as we enter the late-summer months, and we’ll have a much better feel for how this race will unfold by then. Anyone who thinks they can predict the future right now would be kidding themselves. This will be an election like no other.” 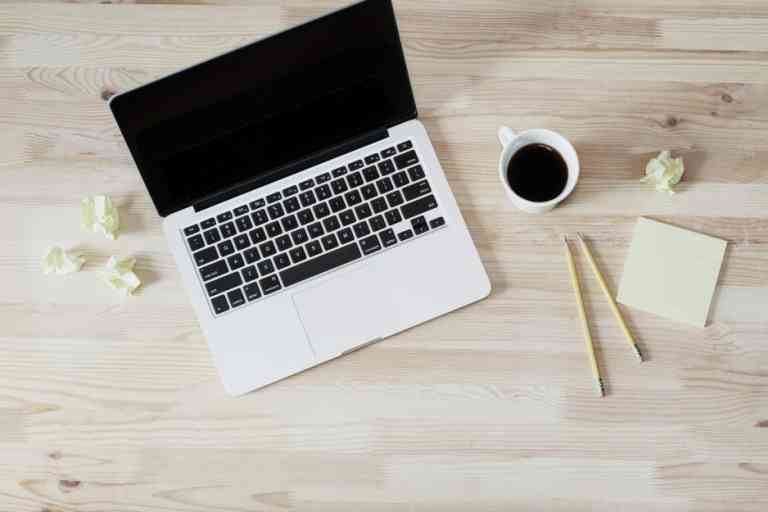