Gregory J. Spray went into communicative sciences to inspire change in medical practice. A Ph.D. candidate at Michigan State University, he was called to work within the medical field from an early age, after a family member faced severe medical challenges.

In March 2019, Spray plans to take a position at the helm of the Michigan Speech-Language-Hearing Association (MSHA), serving as the incoming president of the organization. His new role comes after he received the Excellence in Teaching Citation from MSU, for dedication to his students, the Department of Communicative Sciences and Disorders (CSD) and the field of speech-language pathology.

“In my personal opinion, I believe that the field of speech-language pathology is at a turning point in the training of students enrolled in undergraduate and graduate programs,” said Spray.

Spray advocates for undergraduates to be educated in foundational aspects of speech, language, swallowing, hearing and cognition, while graduate students are trained in the screening, prevention, assessment and intervention of communicative disorders.

“This is why it is critical to provide real-life examples, while also engaging with research faculty who are up-to-date with evidence-based treatments,” he said.

Training in Honor of his Family

As a young woman with four children, Spray’s grandmother suffered a massive brain hemorrhage. Spray said she was given the prognosis that her chance of survival was only 40 percent. If she survived, it was likely she would live out her life in a vegetative state.

“Of course, this was in the 1970s, long before I was born, and she was the person telling me the story. So, you know it has a happy ending,” said Spray. “However, I was always intrigued about the process and extensive therapy she went through to eventually regain full mobility and speech/language.”

During his childhood, Spray saw his grandmother cope with several transient ischemic attacks, or ‘mini-strokes.’ Each time one occurred, she would exhibit signs of Broca’s aphasia – a form of aphasia where people can understand language but they are unable to produce it. After a few days or weeks, the disorder would fade away.

“Having a first-hand experience with this form of life-changing disorder at an early age made me want to pursue a career in medicine, or some area of healthcare,” said Spray.

However, a few negative experiences with high school teachers led him to believe he wasn’t cut out for medical practice. He experimented with four other college majors including music education, accounting, psychology and music therapy, before finding a subject that spoke to him. It wasn’t until Spray enrolled in an introductory course on speech pathology and audiology taught by Dr. Helen Sharp at Western Michigan University, that he found his calling.

“I realized that I wanted to become a speech-language pathologist because everything was directly related to healthcare, and the communication disorders I had become familiar with through my grandmother’s strokes,” said Spray. “It also provided detailed information about the evaluation and treatment of swallowing disorders (dysphagia), which affects people with amyotrophic lateral sclerosis, which my uncle had while I was growing up.”

A Turning Point in Life and Practice

Spray went on to earn his M.A. in Communicative Sciences and Disorders from MSU’s College of Communication Arts and Sciences. He had been accepted into the CSD Ph.D. program, and was working to complete a clinical fellowship and earn a certificate of clinical competence (CCC) in speech-language pathology.

Shortly after graduation, his father was diagnosed with non-Hodgkin’s lymphoma. Spray was shaken by the news. He traveled home to devote time to his family on weekends, while studying full time with nine credit hours, completing 20 hours of research work and working 20 to 30 hours of clinicals. He slept as little as two to three hours per night, driving between three Michigan cities and squeezing naps in on breaks of 15-30 minutes.

“While all of this might seem like a disaster, or maybe even the inspiration for a movie or musical, I can say that this is when I truly realized that I wanted to get my Ph.D., and inspire others across the profession,” said Spray. “The physicians, nurses, and therapists on my father’s care team missed frank signs and symptoms of aspiration pneumonia, which further complicated his deteriorating condition, and led inevitably to his passing.”

A tireless caretaker and teacher, Spray translated the life experience directly into his occupation. As part of his training, he’d been evaluating and treating swallowing disorders in a skilled nursing facility.

“This ‘wrinkle’ in my life made me reflect on my clinical skills, my profession, and how clinicians are trained,” said Spray. “It was at this point in my clinical training that I recognized a gap in education: the training of nurses to screen for dysphagia, and the training or education of SLPs who are on the forefront of assessing and treating swallowing disorders.”

Leading the Way in CSD

Nothing could stop this Spartan from making an impact on his field.

Spray has trained in clinical settings and across the lifespan in outpatient rehab, private practice, home care and skilled nursing facilities, offering authentic examples of patient care to his students. He has also mentored undergraduate students in his research, published three peer-reviewed articles in journals such as NeuroImage and Neuropsychologia, and assumed numerous leadership positions.

Clinically, Spray is interested in the training of clinicians and the assessment and management of motor speech disorders and dysphagia. In his research, he focuses on the neural bases of stuttering, trying to understand why some children recover naturally from stuttering while others don’t.

The study is designed to answer questions about stuttering, including what causes persistent stuttering and why stuttering differs in boys and girls. To conduct the study, Chang and other research scientists are collecting behavioral data and neuroimaging data from children and their peers, ages 3 and up, to examine different trajectories in brain development.

“This large project has allowed me to think critically about the methods used to assess speech, language, and intelligence,” said Spray, “while also providing me with an opportunity to learn skills related to analyzing various imaging data: MRI, DTI, resting-state fMRI, and more.”

In the future, Spray hopes to further his work in CSD, completing a postdoctoral fellowship and seeking more grant and research opportunities, and eventually establishing a lab focused on the neural bases of stuttering.

“While my grandma provided me with the inspiration for entering the field of speech pathology, it was, truly, my father and Dr. Chang, who inspired my research and teaching endeavors,” said Spray. “After my dad had died, I recognized that I could use my own experience of injustice to better prepare and educate novice and well-seasoned speech-language pathologists about best practices.” 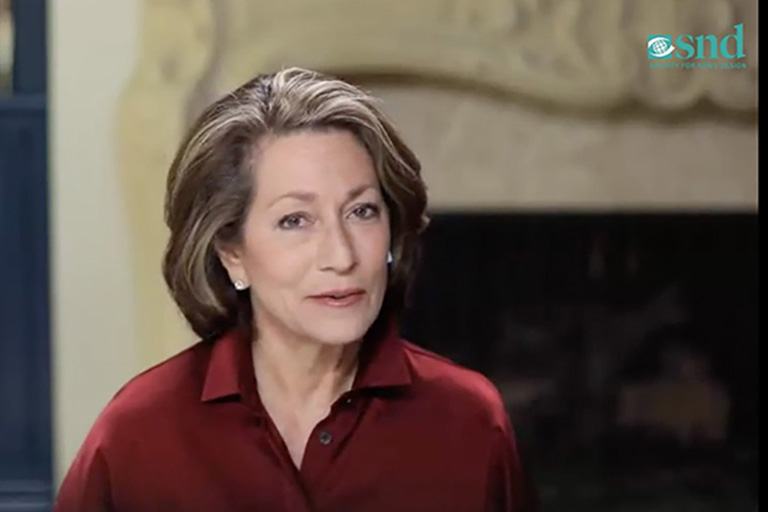 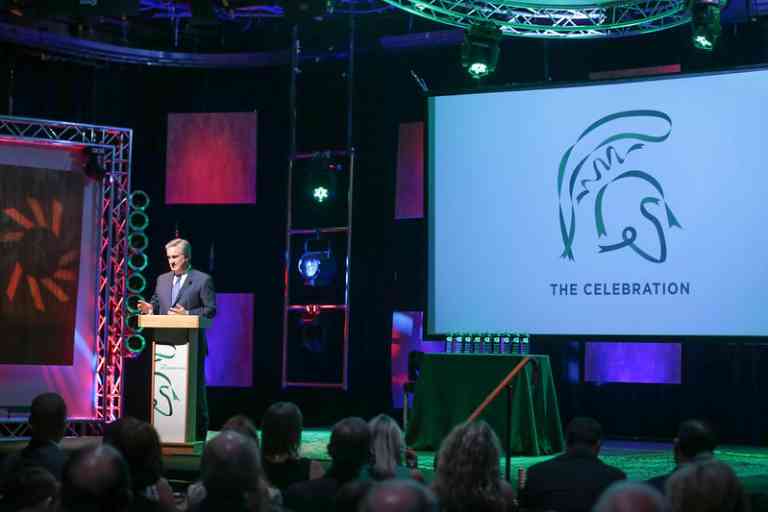