WKAR producer and Michigan State University professor John Valadez's film, The Chicano Wave, is the third hour in a four-part series, called Latin Music USA. This entertaining and insightful documentary dives deep into the history of Mexican American music to showcase how the Latino culture is a part of all of us. Featured in Valadez’ film are musicians and performers like Selena, Ritchie Valens, Los Lobos, Linda Ronstadt and more. 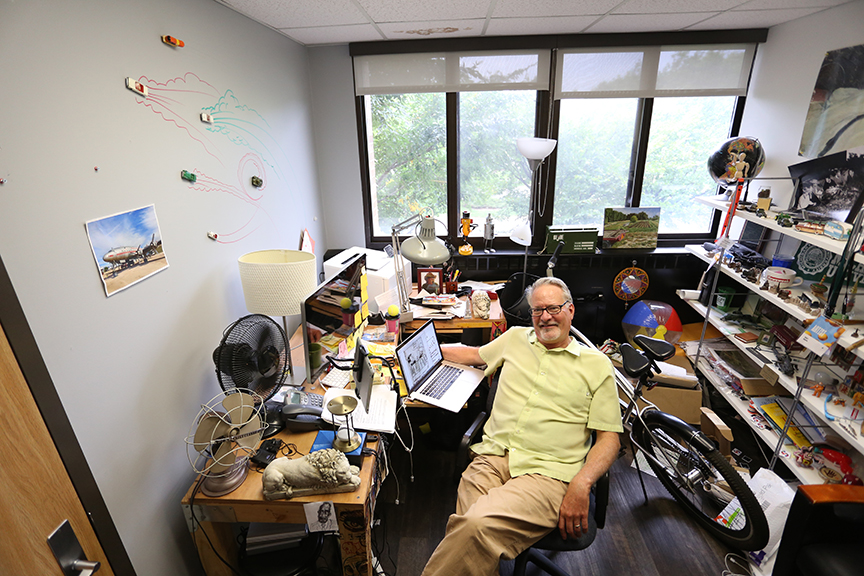 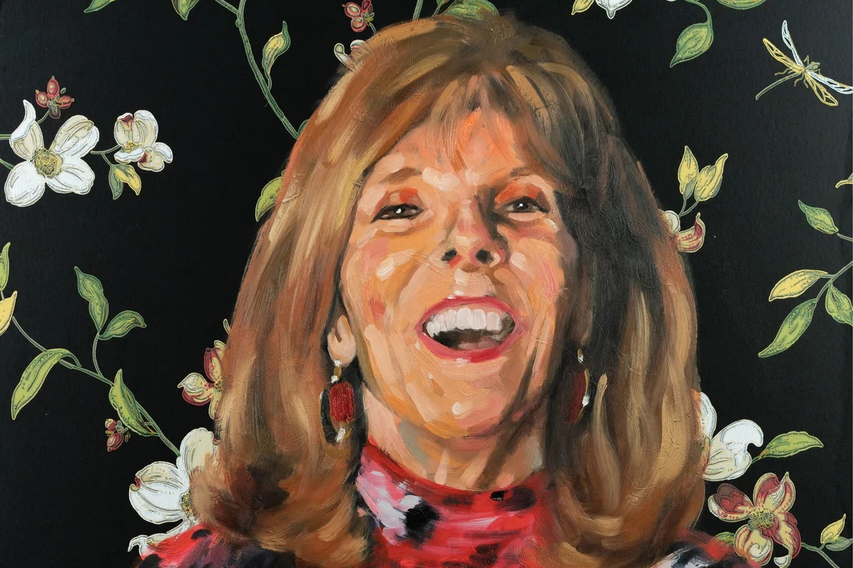 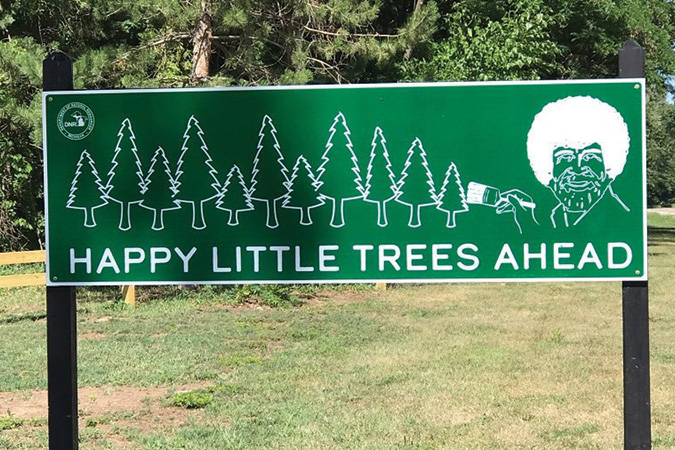