The School of Journalism also received many student honors from the Michigan Association of Broadcasters, and several faculty were honored for their work in the school and its programs. Read more in these related stories:

MSU NAMED STATION OF THE YEAR

Murdock's awards were in the Best Writer and News Story categories, both for Larry Nassar coverage.

Marie Weidmayer and Kara Keating each won a first-place writing awards. Weidmayer took the top prize in Investigative Reporting for her Nassar coverage. Keating won in the Column-Review or Blog-News or Sports category for a piece titled "Laughing at a reporter for doing her job is just wrong."

Other winners include The State News' Daena Faustino, who won two first-place awards, including a Front Page Design award for the cover titled "President Simon, Resign" and for an advertisement. Annie Barker of The State News won both first and second place in the photography category. Barker won her awards in the News-Only Photo category for her work covering the Larry Nassar sentencing, and the Second Amendment March.

Here are all the MSU award winners, which were earned in the Division 2 competition. All winning work appeared in The State News:

First: Kara Keating, "Laughing at a reporter for doing her job is just wrong."

Third: Casey Harrison, "Jail might save their life, but treatment is the answer. The opioid epidemic hits close to home."

First: Daena Faustino, "Get a Paw Ahead with The State News." 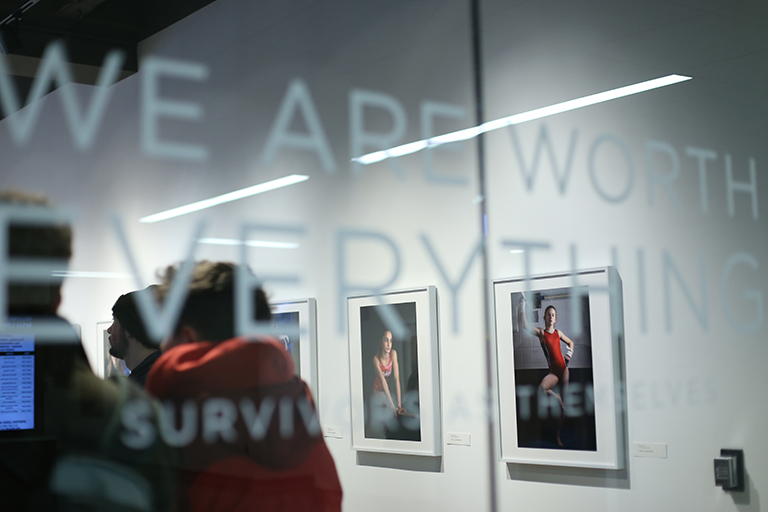 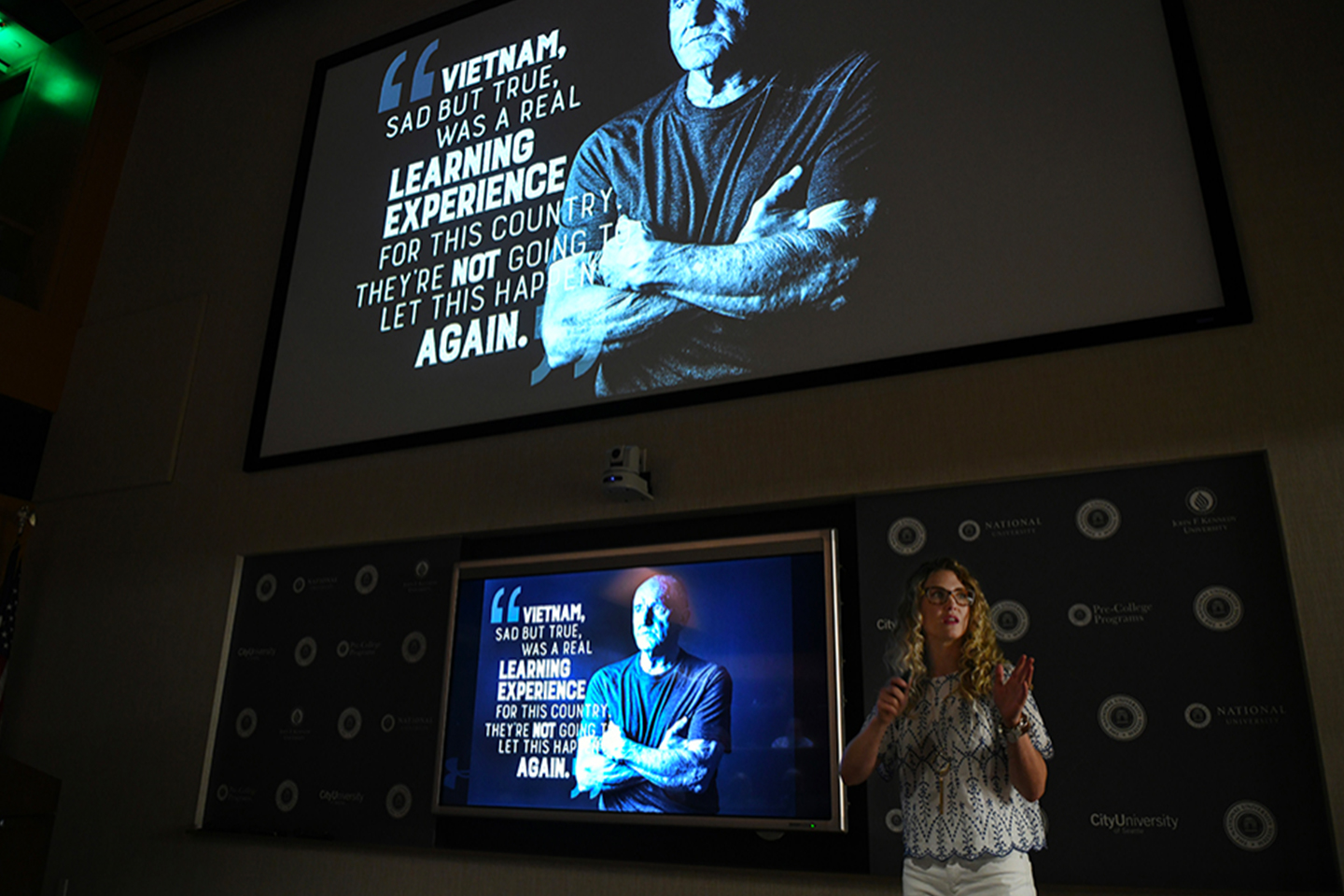