Dr. Greenberg joined the Department of Communication at Michigan State University in 1964. While at MSU, he became a recognized leader in the formation and evolution of the communication discipline, particularly as a proponent of research on motivations for individual’s use of various media and its effects. He conducted ground-breaking research on uses and gratifications of television among youth, as well as documenting media portrayals of minorities. Several of his studies on sexuality in the media have become touchstones in the scientific literature. Greenberg's research laid the groundwork for exploring many of the challenges we face today with the rise of new technologies and social networks.

"Brad shaped the research and intellectual environment of our college for many years," said Johannes Bauer, Chair of the Department of Media and Information. "His numerous contributions to the scientific community include more than 200 articles in peer-reviewed journals, editorial roles for several journals and his commitment as a dedicated mentor to many students and colleagues."  His former students can be found across the globe and include five Fellows of the International Communication Association.

“Brad has been associated with the college for over five decades, leaving behind a rich legacy of intellectual contributions and emotional ties. His contributions will remain an integral part of the fabric of our college,” said Prabu David, Dean of the College of Communication Arts and Sciences.

Dr. Greenberg was the recipient of numerous awards over his illustrious career, including a Lifetime Achievement Award from the National Association of Broadcasters, the Aubrey Fisher Mentorship Award and the Steve Chaffee Career Productivity Award, both from the International Communication Association (ICA). He was elected Fellow of ICA in 1983 and served as president of ICA from 1994-1995.  His work was supported by over 25 organizations, including ABC and CBS, the Carnegie Corporation, Corporation for Public Broadcasting, Henry J. Kaiser Family Foundation, the National Academy of Sciences, the National Institutes of Health and the National Science Foundation.

While his legacy is grounded in research, he was a dedicated teacher and outstanding mentor who inspired and empowered his students.  "We’ll miss him, his intellect and his very dry wit,” said Lucinda Davenport, Director of the School of Journalism.

Tributes and memories can be shared on the Facebook page, Remembering Brad Greenberg.

In lieu of flowers, the Greenberg family wishes donations be made to MSU College of Communication Arts and Sciences Empower Extraordinary Campaign.

Dr. Greenberg’s Memorial Service will be at the Kellogg Center on Wednesday, August 1, 2018, at 2 p.m. 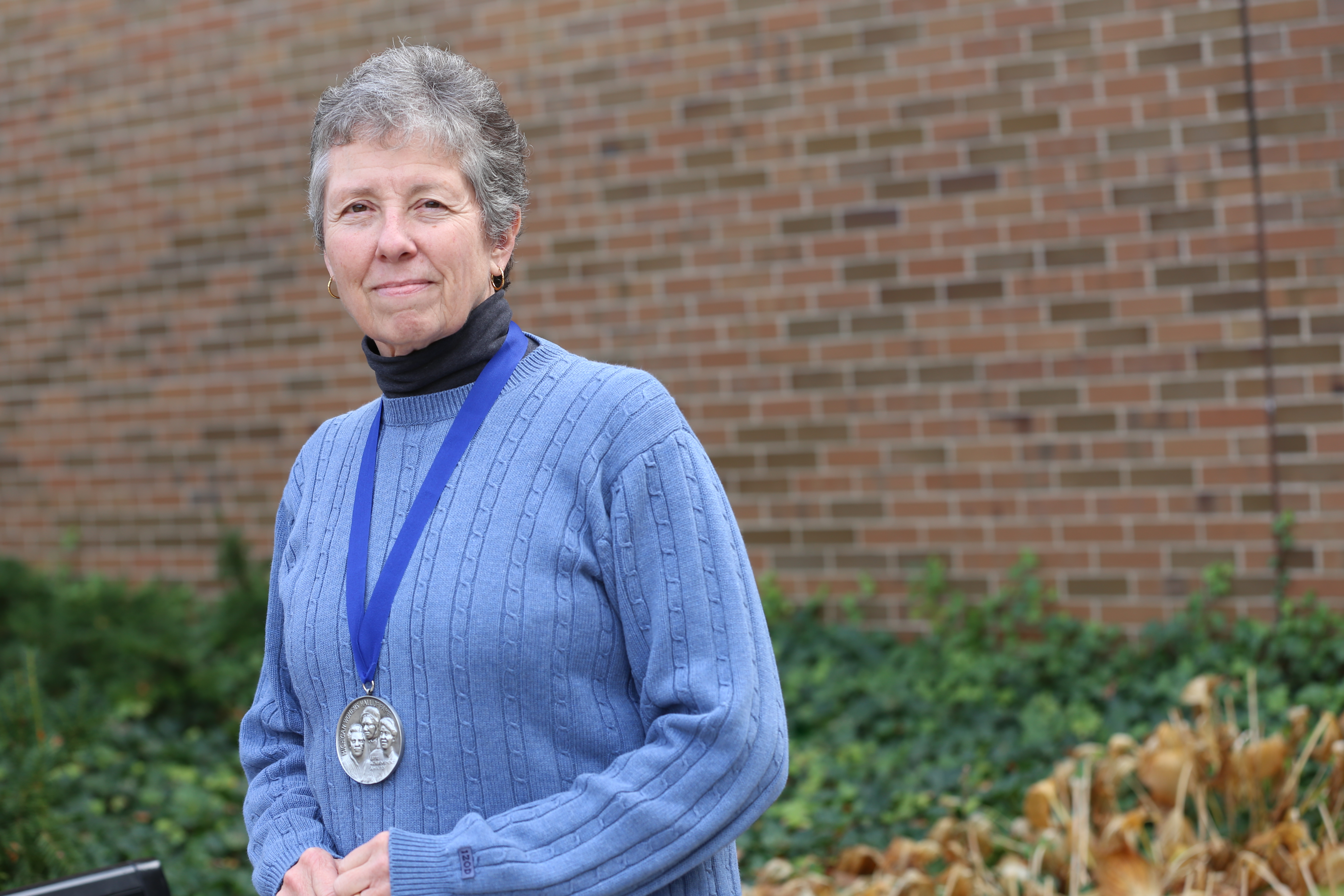