Just 51% of Americans expressed a clear willingness to take the COVID-19 vaccine compared to 71% of residents in the United Kingdom, according to a new study conducted by Michigan State University's Quello Center during the first nine months of the pandemic.

“The data suggests that due to the confusion that existed in American politics, with even our leaders at the highest levels casting doubt on the pandemic, the scientific message was muddled in the U.S., whereas in the U.K. there was a unifying voice,” said Johannes Bauer, director of MSU’s Quello Center and co-principal investigator on the research.

The study on “Overcoming COVID-19 Vaccine Hesitancy” draws a striking contrast between the two English-speaking countries, identifying many factors that inform vaccination decisions. It reveals a failure in U.S. politics and mass communication about the novel coronavirus that has complicated vaccination coverage levels needed to beat the pandemic in the U.S.

Factors associated with the willingness to get vaccinated for COVID-19 in the U.S. included demographic indicators such as age, gender, income and race. Black people were 64% less willing to be vaccinated than white people, a hesitancy that was unique to the U.S. Also, women were 43% less willing to be vaccinated than men. Additional factors that make U.S. residents reluctant or more willing to receive the vaccine included an individual’s concern about contracting the virus and their level of trust in the news media.

“Getting the facts about COVID-19 has been complicated further by the ongoing struggle among experts, as they seek to improve knowledge about the novel coronavirus and how it mutates and spreads,” Bauer said. “The continuously changing information has been amplified in the media both online and offline, making it difficult to discern what is right or wrong, or simply outdated. The difficulty of sorting out correct information from misinformation has led many people to rely on general hunches and perceptions as they decide whether or not to get the vaccine.”

The study also found that trust was strongly associated with the willingness to get vaccinated, but the patterns differ in the two countries. People in the U.S. with a higher general level of trust in others were more willing to get vaccinated.

Trust in mass media reporting was positively associated with the willingness to get vaccinated in both countries, although the effect was lower in the U.S. than in the U.K. The researchers believe that this pattern results from different media systems in the two countries: The strong role of the BBC in the U.K. versus a polarized American media landscape combined with mixed messaging from the Trump administration.

“Unless we can build trust through messaging with vulnerable populations, we won’t reach a scientifically recommended vaccination rate of 70% to 85%,” Bauer said. “That aside, this is about people’s lives, so we must communicate that science tells us getting the vaccine is far better than getting COVID-19.”

In a policy brief based on the findings, researchers offered a set of short-term and mid-term measures to increase COVID-19 vaccinations rates in the U.S. and in the U.K.

Though the study was conducted prior to the approval and distribution of the vaccines, Bauer said it speaks to the larger problem — over the last two decades, an increasing number of Americans are refusing to get vaccines.

“Even though vaccines have virtually eliminated the risk of many preventable diseases, we’ve confirmed a decades long trend of people unwilling to get vaccinated,” Bauer said, “We need to improve communication and information policy on vaccinations before we encounter another public health crisis.”

The research team acknowledges grant GR-2020-61093 from the John S. and James L. Knight Foundation, which provided partial funding for the U.S. costs of the study.

By Melissa Priebe and Kim Ward 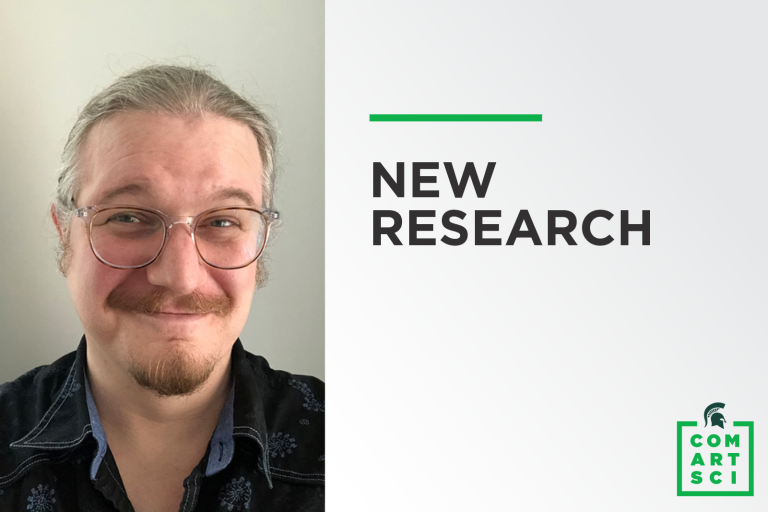 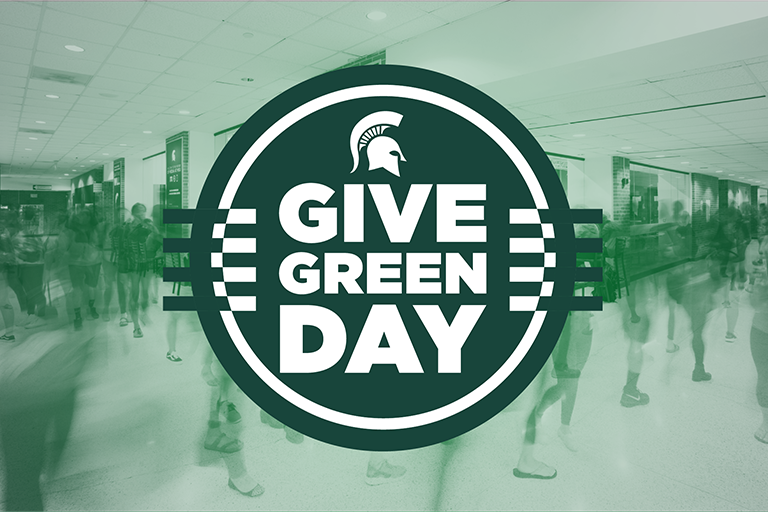