The documentaries "Flint: Voices of a Poisoned City," and "Eudaimonia: A Cultural Exploration of Happiness " are student-led projects completed during the Documentary Design and Production course-a capstone class in MSU's documentary specialization curriculum. Students met twice a week for 15 weeks in addition to filming outside of class. Senior Video Specialist Bob Albers teaches the course.

"These are our best students, and the films they create are not 'student' films but rather professional level work that deserves to be seen in a professional environment," said Albers, adding that the films address current subjects that are relevant to social and political conversation. "Studio C is that kind of environment, and the students themselves do all of the production, marketing and event planning." How does Michigan go from having the biggest and best regional water and wastewater system in the world to poisoning an entire city with lead? This documentary examines the effects of lead and lack of fresh and clean water on Flint residents, the culpability of government officials, and the impact of race on the ongoing crisis.

"Eudaimonia: A Cultural Exploration of Happiness‬"

What is happiness? How is it defined and experienced in different cultures? This documentary takes a look at happiness through a cultural lens, and explores the experience through conversations with people from Greece, India, Africa and the United States. 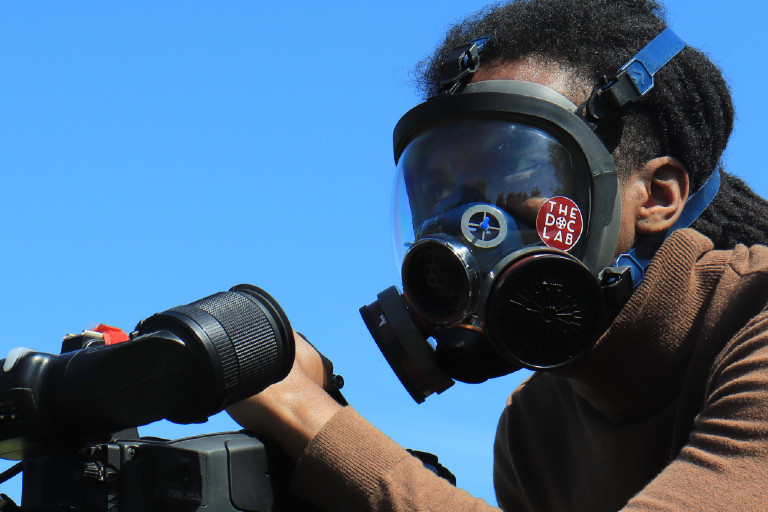 How Researchers Become First Responders during a Natural Disaster