Most Michiganders Favor Environment Over Economy

This article was originally published in MSUToday.

According to the poll, 59 percent favor protecting the environment, even when there could be economic risks of doing so, such as job loss.

Dan Bergan, associate professor in the Department of Communication, and fellow researchers from MSU’s Health and Risk Communication Center partnered with YouGov to conduct the online survey of 1,000 Michigan residents 18 years and older. The interdisciplinary research center is housed in MSU’s College of Communication Arts and Sciences.

“The results are somewhat counterintuitive,” Bergan said. “Fifty-nine percent of respondents is a high number given the Trump win in Michigan.”

Trump’s policies prioritize economic growth over the environment, he said, but most voters aren’t consistently liberal or conservative on issues, which could explain the results.

Bergan purposely designed the questions to give people a tough test – to force them to make a tradeoff between environment and economy.

“Understanding citizens’ perceptions of the tradeoffs between policies and risks can help inform policymaking decisions,” he said. “Policymakers need to know people are concerned about the environment.”

In addition, it’s important to have good information on public opinion, rather than pointing to anecdotal evidence and media coverage, Bergan said.

“The MSU survey results confirm Michigan residents’ high priority for climate change solutions and environmental protection, even when asked to make tough choices,” said Howard Learner, executive director of the Environmental Law and Policy Center, a partner in the survey. “These core environmental values have very strong support throughout Michigan.” 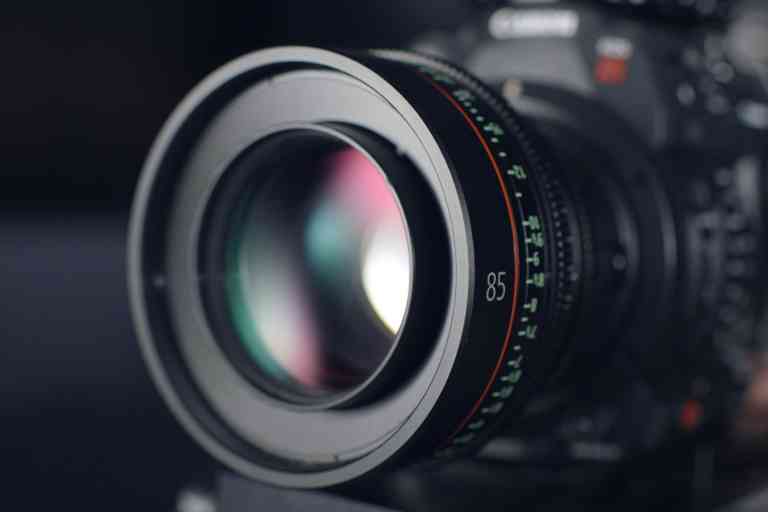 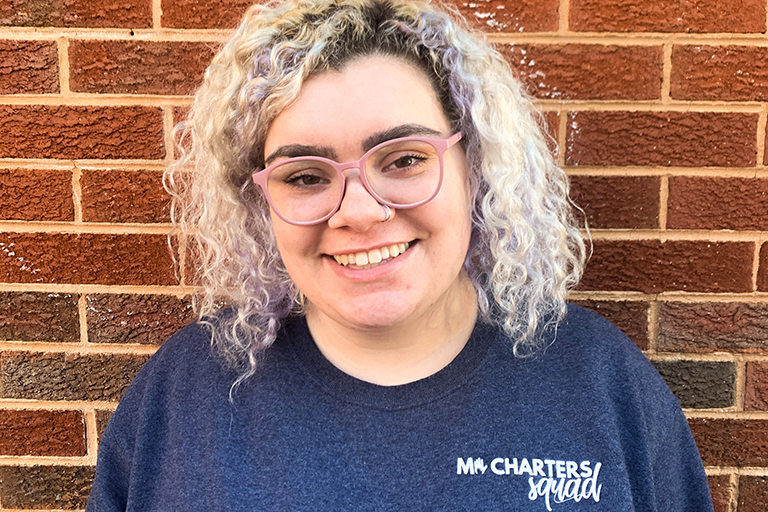