Allison Eden, associate professor in the Department of Communication, is part of a team that has received a $1 million grant from the Art Seeking Understanding initiative of the Templeton Religion Trust to examine the role of character engagement in moral understanding through films.

Carl Plantinga of Calvin University is the project director, and Eden is the co-project director. Co-investigators are Murray Smith of the University of Kent and Daniel Levin of Vanderbilt University. The project is a three year, cross-disciplinary study of aesthetic cognitivism and philosophy of film, media psychology and neuroscience of attention.

“Film is a perfect medium to study moral understanding and development in people — for a few reasons — one of the most notable being the fact that films make up a large portion of entertainment,” said Eden.

“Additionally,” she said, “films have an advantage over other storytelling mediums because they provide a lot of content to work with; they combine narrative, audio and visual elements; and they are often an experience shared with others (either in person or online).”

Another reason to study films? There is a big gap between the immediate experience of cinema, later reflection, and cognitive and moral change. That’s where Eden and her colleagues hope to use an interdisciplinary approach to make their marks.

Additionally, they hope to investigate a phenomenon called the reflective afterlife of a film. “If you have ever spent time after a movie debating what characters did right or wrong, or even asking yourself what you just witnessed and how it could possibly integrate into your everyday life, you are engaging in this reflective afterlife.”

Eden said the implications of this study will create a broader, better understanding of how people respond to films and the impact films have on their lives.

“From this project we hope to more clearly and inclusively define what aspects of film presentation capture viewer attention and cognitive engagement, and also relate that to their subsequent rumination about the film and contemplation of relevant messages in their own lives,” said Eden. “We also hope to bridge disciplinary divides so that scientists and philosophers can come together to discuss the impact of film on viewers in a way that speaks across multiple disciplines and research traditions.” 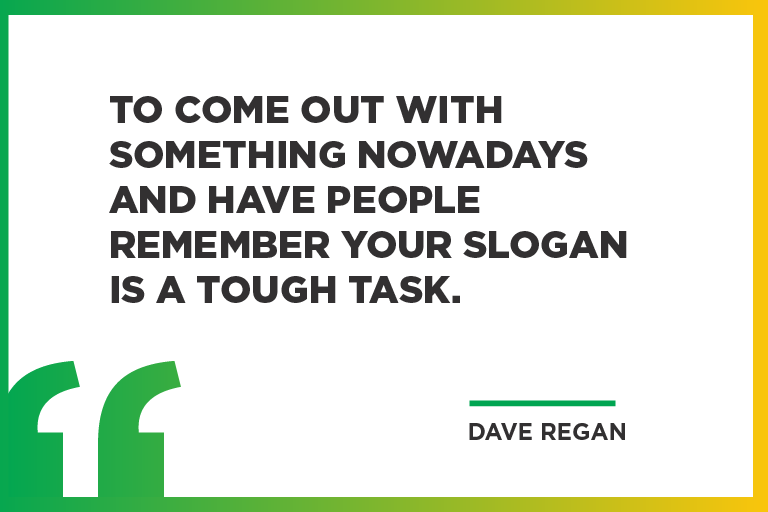