Nominations are now being accepted for the Michigan Journalism Hall of Fame.

Inductees to the Michigan Journalism Hall of Fame must have established their professional reputations through Michigan journalism. Honorees will be inducted at a banquet on Sunday, April 26, 2020, at the Michigan State University Kellogg Hotel and Conference Center.

Nominees are judged on their contributions to Michigan journalism, courage, innovation, leadership, impact and influence on the profession. They may be living or deceased. The deadline for nominations is Monday, January 13, 2020. Completed nomination packets must be received in the School of Journalism office, Michigan State University, 404 Wilson Rd., 305 Com Arts and Sciences Building, East Lansing, MI 48824-1212. They may be emailed to tpvos@msu.edu.

The Hall of Fame Committee is composed of representatives of the co-sponsors, which are non-profit journalism organizations in Michigan.

Nominations must be received by Monday, January 13, 2020. 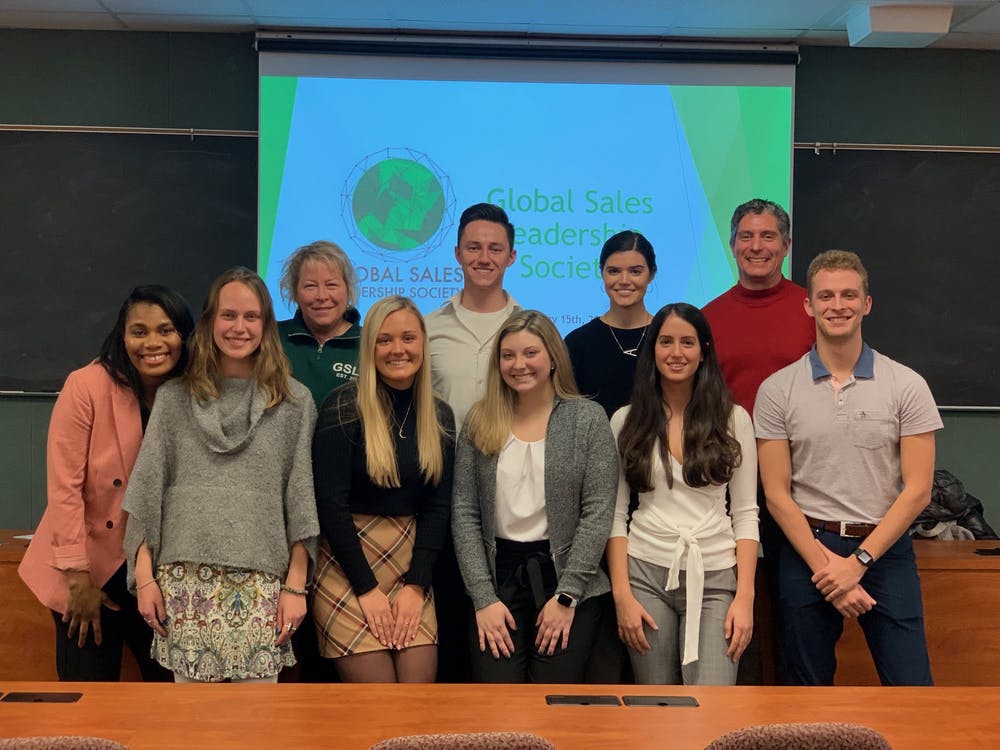 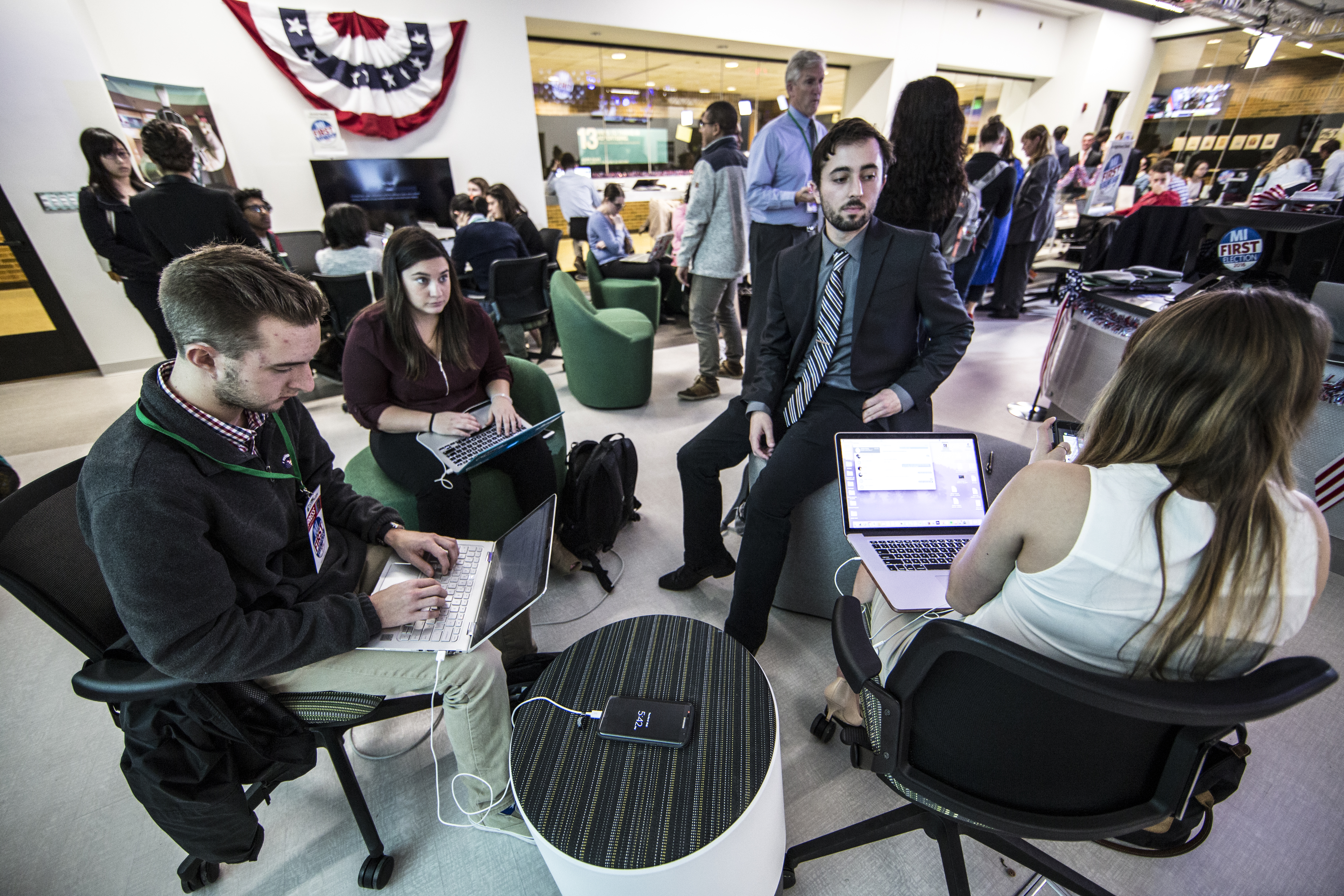 Training the Storytellers of Tomorrow 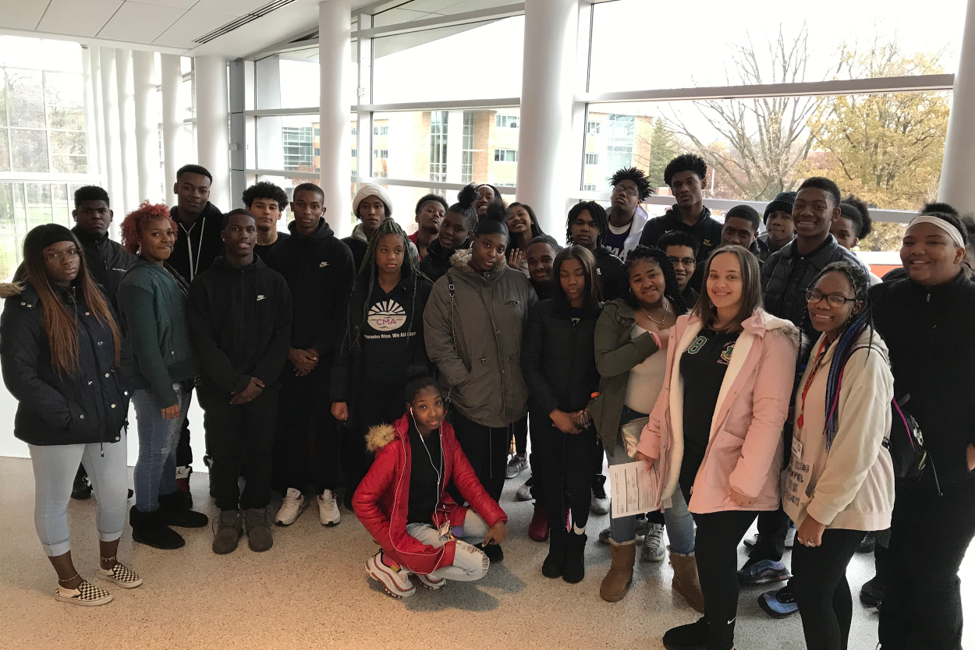