The program at MSU's College of Communication Arts and Sciences launched a new B.A. in Games and Interactive Media in 2020, adding to an impressive reputation for game development and design.

The Princeton Review chose the schools based on its 2020 survey of administrators at 150 institutions across the U.S. and abroad that offer game design courses, majors, or degree programs. The company analyzed more than 40 survey data points to tally the rankings. The survey collected information about the schools' game design programs in four areas: academics, faculty, technology, and career prospects.

"We highly recommend Michigan State University and every one of the schools that made our Top Schools for Game Design lists for 2021," said Rob Franek, Editor-in-Chief for The Princeton Review. "Their faculties are superlative. Their facilities are state-of-the-art. Their alumni include many of the video game industry’s most prominent artists, designers, developers, and entrepreneurs.”

PC Gamer, The Princeton Review's longtime reporting partner for this project, has a feature article on the rankings in its May issue available on newsstands March 24.

The Princeton Review developed its Top Schools for Game Design project in 2009 with assistance from a national advisory board that helped design the project survey and ranking list methodology. Board members included administrators and faculty from respected game design programs, and professionals from some of the top gaming companies.

“It is exciting to continue to be recognized by Princeton Review as one of the top programs in the world. Despite all the challenges of the last year with the global pandemic, we have continued to improve our curriculum, grow our faculty, and enhance our facilities," said Brian Winn, professor in the Department of Media and Information and Director of the Games for Entertainment and Learning (GEL) Lab. "2021 is looking to be a fabulous year for MSU GameDev."

Michigan State University has ranked in the top 10 since 2012 and the Game Design and Development program is the highest-ranked out of all MSU programs. MSU again triumphs in the Big 10, securing the honor of being the only member with a game design program in the top 10 rankings. GameDev at MSU also features many trail-blazing and award-winning faculty, including a number of women leaders such as faculty members Carrie Heeter, who was featured for her research during Women's History Month, and Elizabeth LaPenseé, who was inducted into the Women in Games Hall of Fame.

Since the program’s launch in 2005, the Department of Media and Information at MSU's College of Communication Arts and Sciences has offered students many opportunities to develop projects that are tangible and rewarding. MSU alumni have moved on to work for companies such as Sony’s Santa Monica Studio (God of War), Rockstar Games (Red Dead Redemption 2) and Insomniac (Spider-Man) with titles receiving critical acclaim. Gaining skills in the lab and in the classroom, the students learn to collaborate and produce amazing games that receive attention from the media.

A student-created game called Plunder Panic has garnered numerous awards, including the 2017 IndieCade Audience Choice Award. It was created in the Games for Entertainment and Learning Lab, or GEL Lab, an award-winning on-campus game studio that pays students to work on grant-funded, meaningful games.

For more information, visit the Department of Media and Information.

Earn a B.A. in Games and Interactive Media

Earn a certificate on coursera 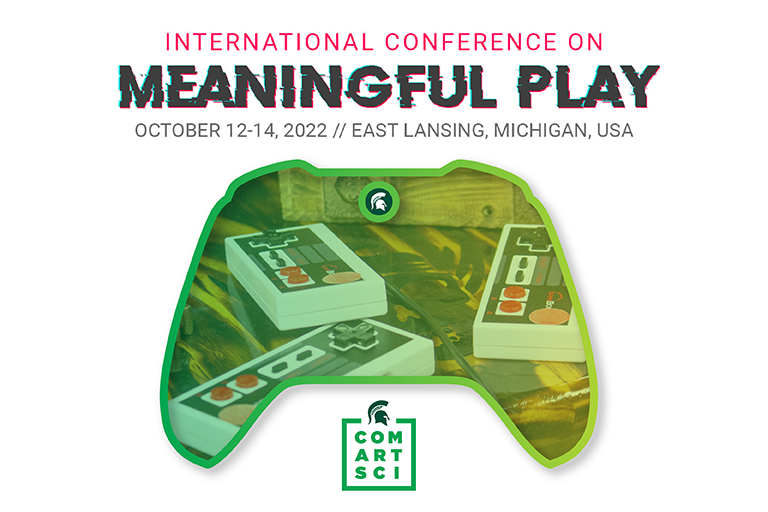 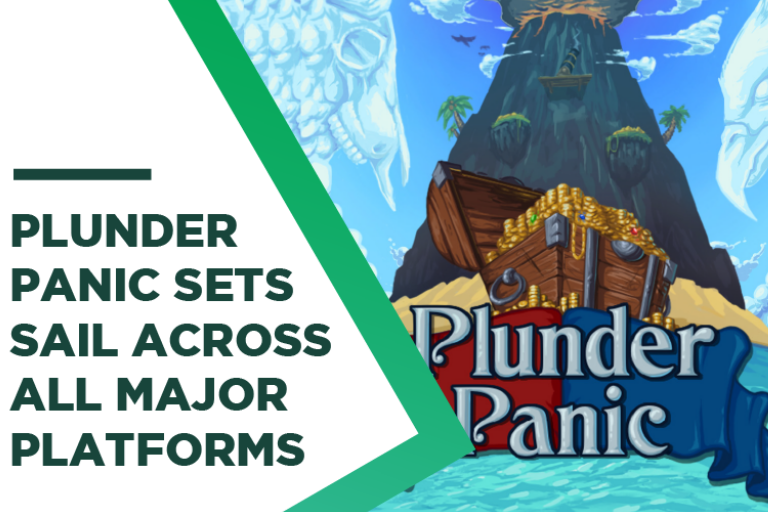