Fear of Missing Out: Ph.D. Student Researches an Anxiety We All Share

FOMO, or fear of missing out, is a real and present anxiety all people face to some degree.

It is an ultimatum presented to all of us when given risky or undecided social situations: Should we go against our will and possibly regret it? Or skip out and miss a key moment? Opting out may still give us a sense of dread, that a once-in-a-lifetime event occurred without us — never to happen again.

Dominik Neumann, Media and Information doctoral student, explores this issue in his current research on FOMO (fear of missing out) and its effects on our human interactions. What began as an exploration into impulse shopping grew into a passion for understanding why humans make the decisions they do. Neumann wants to help others understand the dangers of this social phenomenon and analyze how it affects not only our image on social media, but also our everyday lives.

The Dangerous Implications of FOMO

Neumann describes FOMO as a decision-making paradox in which there can be no true satisfaction with the decisions you make, due to factors such as peer pressure and self-doubt. In a recent study, participants revealed FOMO in advertising could lead to risky financial behaviors, especially excessive shopping.

“What FOMO appeal in advertising does is it makes salient that you are not in a good position, that you aren’t where others are, that you’re missing out on a positive experience,” said Neumann.

While it can be beneficial for marketers and communicators to use FOMO, Neumann explains it is almost never a positive outcome for the consumer. In fact, he says the only upside of FOMO lies in pure consumerism, with no care for the well-being of those affected.

“FOMO is massively tied to feelings of being socially excluded, of being alone, of not being picked, all these kinds of things, which is a tremendously powerful experience. Powerful in the way that it has only negative outcomes for individual well-being,” said Neumann.

For college students, FOMO can come in the form of peer pressure. Neumann cites an example where students felt pressured to go out and consume alcohol at bars, despite not wanting to participate in the first place, out of a perceived obligation to their peers. The anxiety ties in with peer pressure, Neumann says, because FOMO revolves around social exclusion. It’s about anticipating the regret people think they will feel after the fact.

Navigating the Fear of Missing Out

Not all hope is lost, however, for communicators looking to incorporate FOMO into their marketing strategies in the future. The key to using FOMO in advertising is to combine positive peer pressure with greater social norms for performing moral activities.

Companies looking to use FOMO for positive outcomes need to convince their customers to perform good deeds that will improve their communities and themselves, Neumann states. If someone sees their friends cleaning up beaches in Florida, they will join them in an effort to feel included by their friend group. This may be the only positive way to use FOMO, because it has a positive outcome that benefits everyone. Neumann warns this could take some time to establish.

“I’m not sure yet how that can work in the society we live in. I think with human beings being self-driven, that’s a very ambitious target: to capitalize on FOMO in a positive way,” said Neumann.

“Even then, you’re still playing with people’s fears of being excluded. Sure, the outcome might be positive, but the question is, how positive was it for the individual?”

The Future of FOMO

While there have been studies of FOMO in the past, Neumann sees more opportunity for research in the future. The fear of missing out doesn’t just have social media implications. It can also be a detriment to personal health. This can come in the form of depressive symptoms, unhealthy sleep patterns, and a knock to one’s self-esteem.

He plans to study FOMO in terms of substance abuse, risky sexual behaviors and the rise of online pornography. Another possibility lies in vaping, nicotine and the peer pressure surrounding these habits. Despite the different implications for FOMO, Neumann sees himself as a social marketer above all. He aims to continue looking into brand activism and how brands can use FOMO in a moral way.

“I think brands, products, that are tied in with heavy social causes that are heavily advocating for inclusion and community norms and so forth--I ultimately think these brands will succeed,” said Neumann. 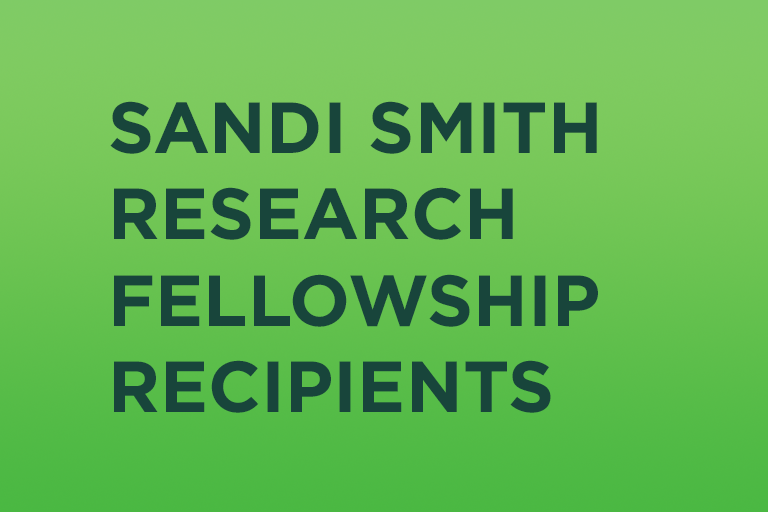 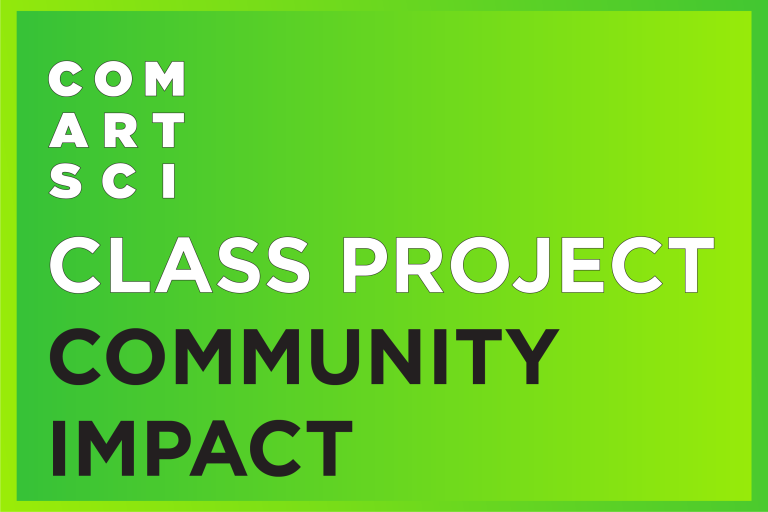