The annual DOC LAB showcase will feature 11 personal films that could be described at turns as arresting, beautifully intimate, macabre, optimistic, and potentially controversial. These films collectively reveal how the times are shaping the graduating class of 2021.

In nearly every story, the student films cover aspects of loneliness or alienation. But the films also share a positive note, embracing the idea that vulnerability is not weakness; vulnerability is strength. The showcase represents the collective story of a group of young filmmakers who use art to take control of their own story and claim ownership of their own lives.

The student-created films will be screened virtually on Monday, April 19. The showcase includes these films:

The Hard Part, by Tessa Osborne, details her own extraordinary journey into a Grand Rapids psychiatric hospital, what drove her there, and how she got herself out.

In A Happy Kid, filmmaker Megan Kipper takes viewers on a wild ride through the harrowing, beautiful and life-affirming roller coaster that is bipolar disorder. This condition affects about 500 MSU students and 2.3 million Americans.

Laura Trang’s Train Street takes viewers to an impoverished corner of old Hanoi, Vietnam, where residents who struggle to eek out a living, finally find a route to prosperity, only to have their dreams of a better future diminished by local authorities.

The showcase will be held MONDAY, APRIL 19 at 7pm. It will be followed by a Q and A with the directors. For questions or comments, please contact John Valadez at valadez3@msu.edu. 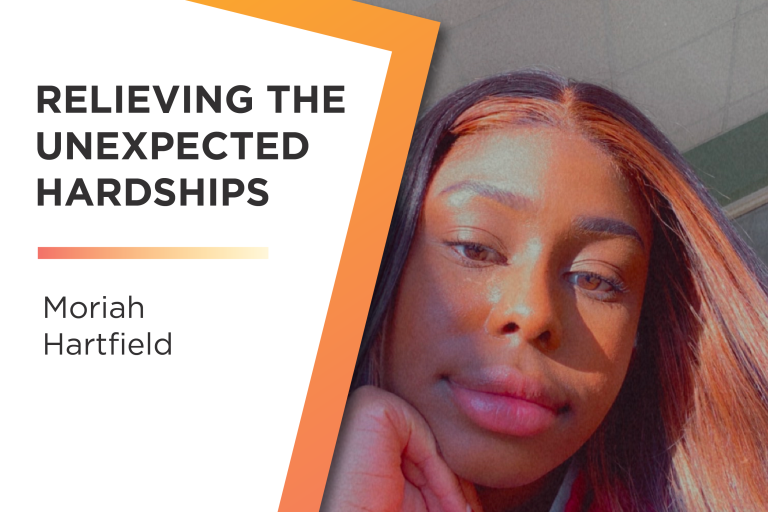 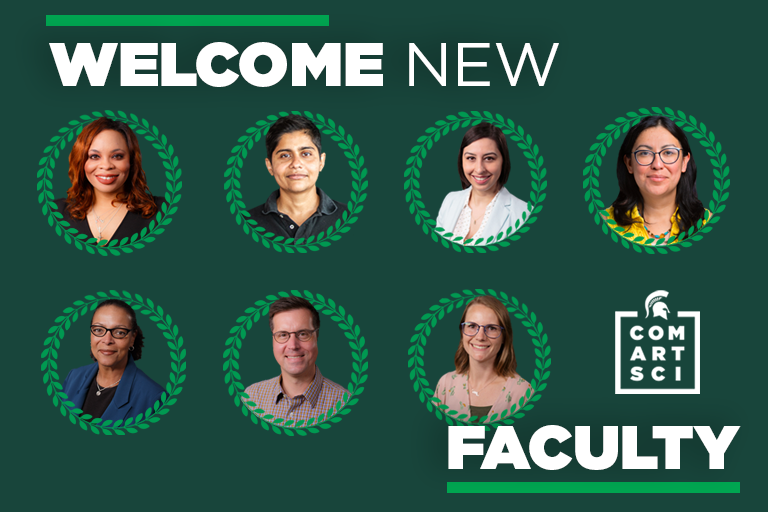 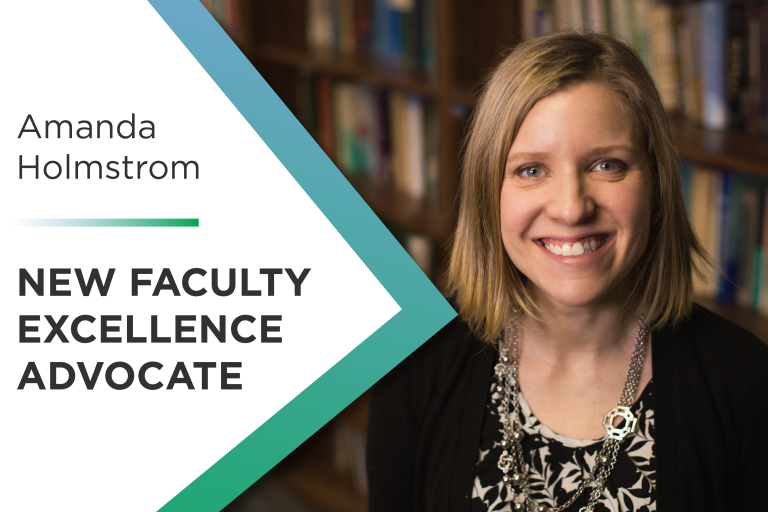