The awards, represented in the style of bronze, silver and gold pencils, went to three teams chosen by the panel of industry professionals working as mentors throughout the competition. Nearly 400 students competed at this year’s One Show, and MSU students made up 19 of them – eight went home with a silver pencil.

“Honestly, coming into the competition, I was expecting to be leaving after the first round,” Joung said after the ceremony. “The odds of having so many of us from Michigan State with silver pencils is incredible.”

Other recipients of One Show pencils included campaigns featuring mock game shows and drawings of children reinterpreting the automobile company’s logo. The awards ceremony followed a day of presentations from teams who survived the previous day’s round of cuts. All campaigns from MSU-based teams will be made available on this site at a later time. 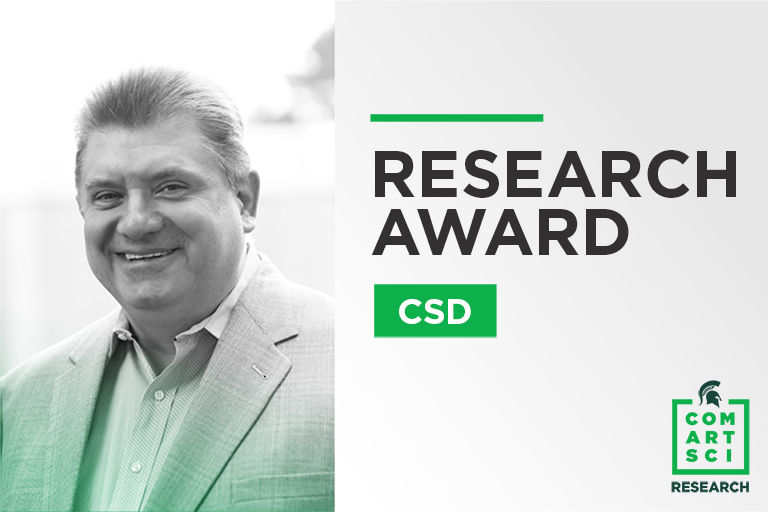 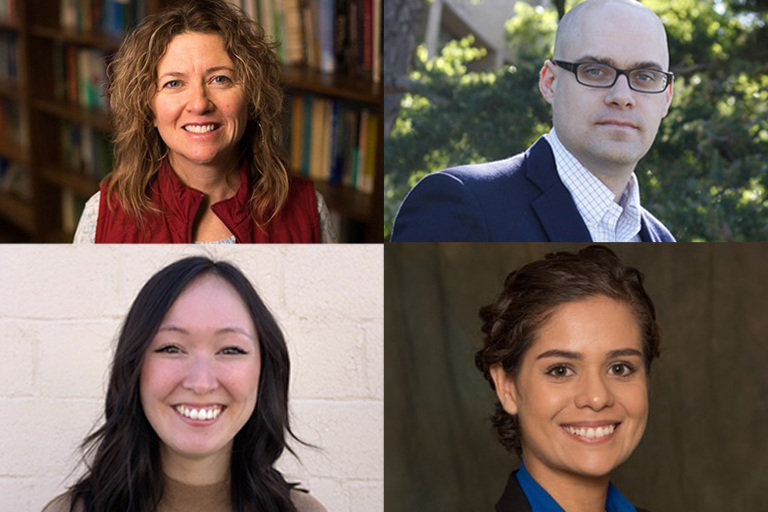