Michigan State junior, Connor Smithee has been dreaming about a career in journalism since he was 11 years old. He got his first taste of being on air in the sixth grade, when a local news station brought kids onto their morning show to report the weather. These children were then escorted to school in a limousine. After that first experience, Smithee was hooked.

Smithee went on to join his high school radio station and is now pursuing a degree in broadcast journalism. In an effort to broaden his journalism skills, Smithee spent the summer interning with Connie and Fish on the MIX 95.7 morning show in Grand Rapids, MI. Through this internship, Smithee discovered what the real world of broadcast journalism looked like outside of the classroom.

“We do a lot of great stuff in classes, but it’s not real. In the real world there are consequences if things aren’t done right. You have to be on air right on time,” Smithee explained.

Smithee took on a variety of different tasks for the morning show this past summer including: researching news, answering phones, blogging on the website, putting together the podcast and occasionally going on air with Connie and Fish.

“The biggest challenge for me was learning how to be concise with my words when I’m on air. I often tend to ramble but when you only have 30 seconds to tell a story it doesn’t work like that. You have to be brief and get to the point.”

After wrapping up his internship, Smithee says he feels his communication skills have improved and he’s thankful for the opportunity to practice every day in class.

Smithee offered some advice to students looking for internships:

“If you're looking for an internship, don’t be afraid to reach out. I’ve found that to be the best way to stand out amongst large pools of applicants. On top of that, once you’re in the internship, do the same thing. Take every opportunity people offer you. This summer our show ended at 10:00am, but I would stay until noon working in order to get as much practice as I could.”

It’s obvious while talking to Connor Smithee that he is passionate about broadcast journalism and has a bright future ahead of him. After graduation, he hopes to stay near West Michigan and thrive on a radio morning show. 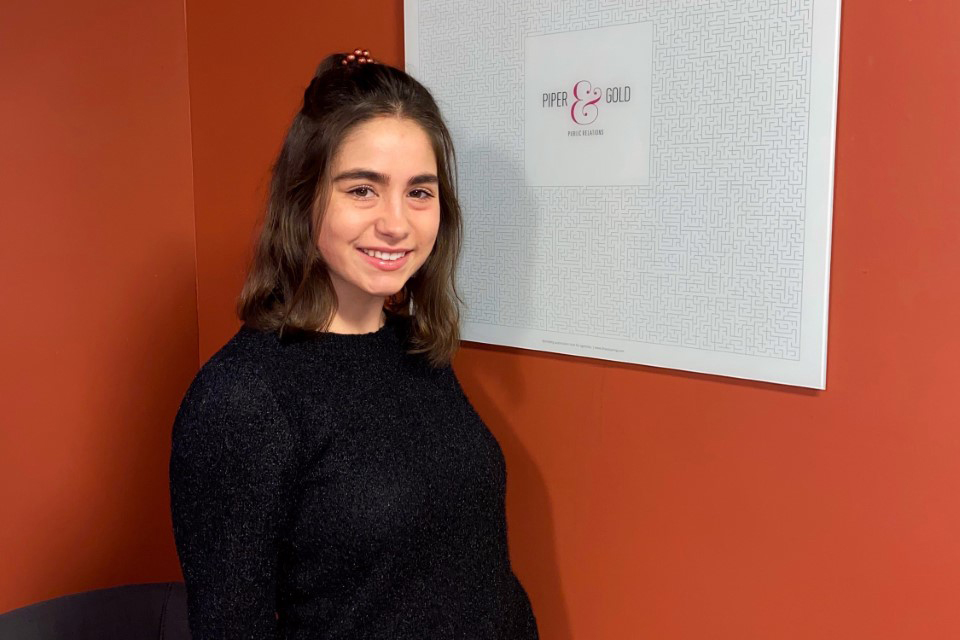