ComArtSci Professor of Practice and Academic Specialist Ross Chowles enjoyed a long and successful career in the advertising industry built on ingenuity and innovation. Chowles says the one real skill he picked up along the way is the ability to understand people and motivate them—a core idea that manifests itself in the classes that Chowles teaches here at ComArtSci.

The most recent example of this comes from Chowles teaching a Passion Project class that concluded in early July. The layout of the course is relatively straightforward. First, students must brainstorm several artistic ideas, decide on one, plan a method of achieving said idea, and then execute it.

“The reason that I created this course was so that students had a project in their portfolio that was different to the normal fare of a creative student,” said Chowles. "Something that was a conversation starter for the person who is interviewing them. A good Passion Project idea can be anything that captures the imagination. Something that is charming or interesting. Something that has a 'wow' factor."

For Creative Advertising Major, Nithya Charles (Class of 2024), she used this opportunity to recreate famous paintings using the traditional South Asian body art medium of Henna. Charles recreated Van Gogh’s Starry Night, Vermeer’s Girl With a Pearl Earring, and Hokusai’s Great Wave off Kanagawa as Henna drawings on the backs of her sisters. "Everybody knows the famous images of talented painters like Van Gogh. I chose this project because I wanted to introduce these timeless images to a new medium," said Charles. "I chose henna because growing up in an Indian household, and Henna art was something that always interested me." 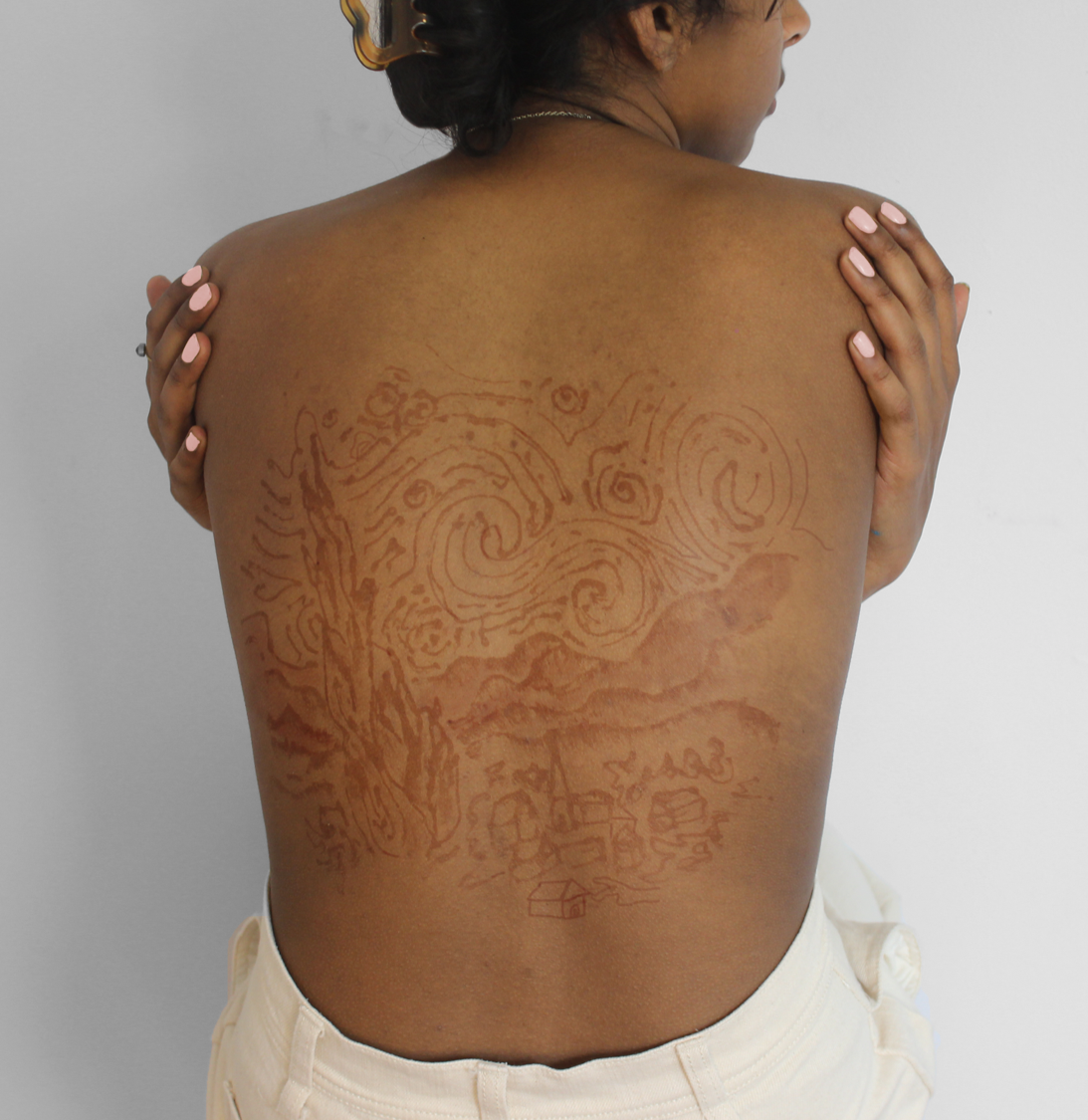 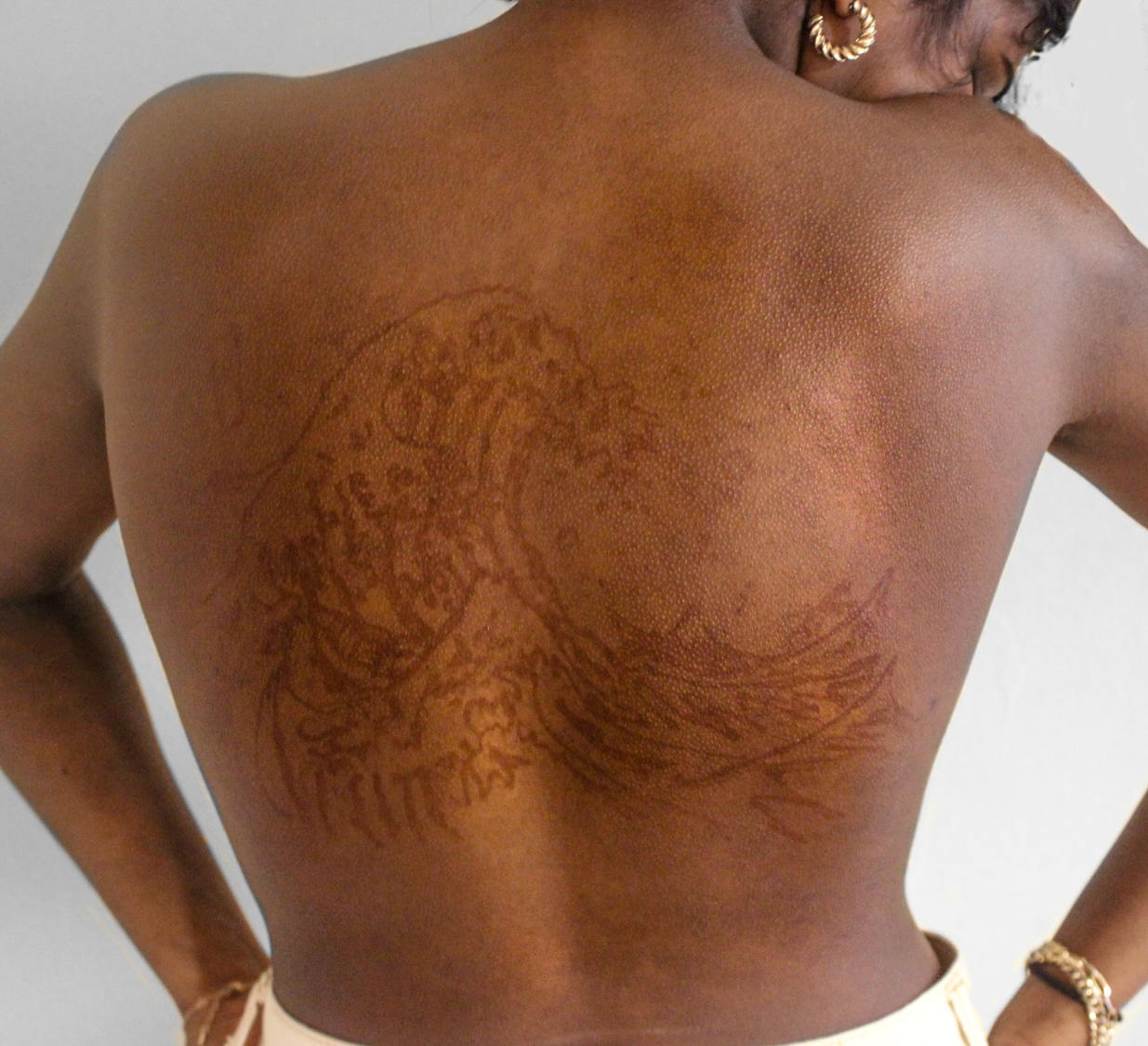 Another Creative Advertising student from Chowles class, Nolan Wall (Class of 2023), decided to use Play-Doh to recreate ten iconic album covers from the 1970s through the 2010s. "Children use Play-Doh to have fun, express themselves, and build worlds. I truly believe that a lot of these artists had the same goals in mind when crafting their respective albums," said Wall. "This project highlights the importance of continuing to grow one's creativity beyond childhood and the power of what can be done when that is realized." 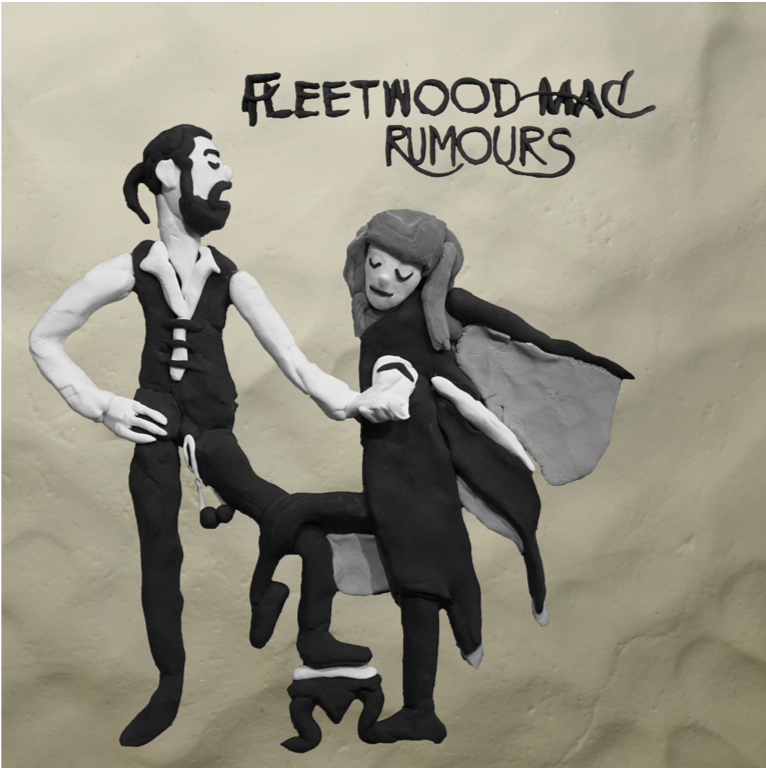 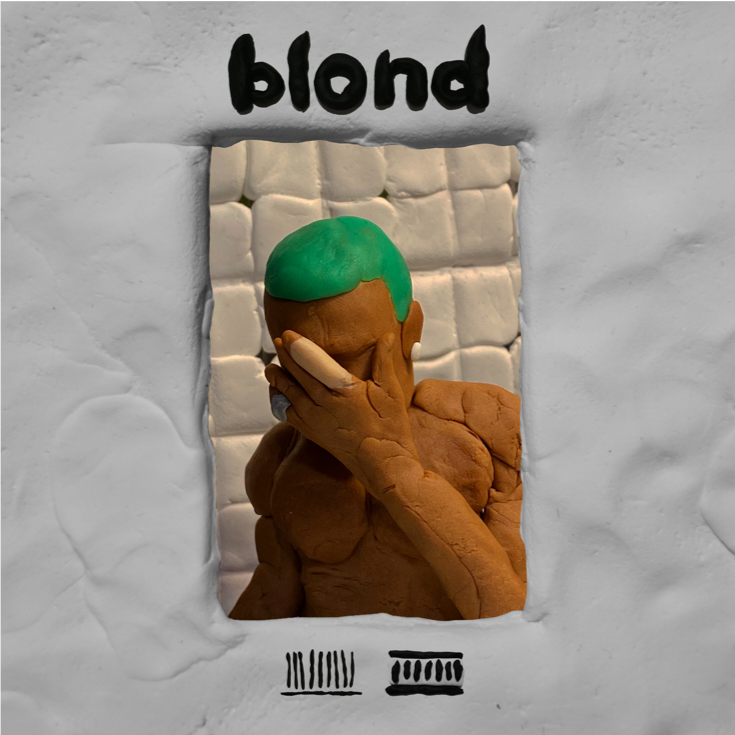 Chowles praised both projects for being nostalgic yet compelling. While Chowles wanted to show students that opening their minds when cultivating an idea is essential, it is not the only factor he wanted to drive home. “Execution is the area that separates the students from success and mediocrity. Some students had amazing ideas but did not put in the effort to help it reach its fullest potential,” said Chowles. “All the successful projects had one common ingredient: effort.”