In recognition of World Water Day (March 22, 2017), this month’s blog focuses on water.

One of the strengths of ComArtSci is our focus on both communication arts and sciences. Long before STEAM, the integration of Arts (A) into traditional STEM (Science, Technology, Engineering and Math) areas, came into vogue, our college has been a leader in the fusion of arts and sciences. Recently, I was asked to co-lead an initiative on campus to celebrate MSU’s leadership in water research. This initiative, titled Water Moves, was intended to incorporate the arts with the science of water to effect better stewardship.

ComArtSci has sponsored a number of projects to promote the arts and science of water, including The Great Lakes Echo, a publication produced by the Knight Center for Environmental Journalism, an event at the MSU Museum displaying photography by Camille Seaman of melting ice and shrinking habitats in the arctic and antarctic, and water games produced by Elizabeth Lapansée, Ph.D., assistant professor in both ComArtSci and the College of Arts and Letters.

Growing up in India, I experienced the scarcity of water during my childhood and teen years. Monsoons were irregular, as they still are, and insufficient rains in the catchment areas led to frequent droughts.

I remember having to get up early to stand in line for water that was delivered in a truck. The water truck would arrive before the crack of dawn and each person in line was given two pots of water. To make sure that the water did not run out before our turn, sometimes my parents and I would get in line by 4 a.m. With plastic and metal pots and buckets, we would push and shove and jockey for position in the line, which led to fights. The futility of such pettiness only reinforced the art of waiting patiently for water.

About a five-minute walk from this morning pandemonium was a serene beach, where the waves from the Bay of Bengal would rise and fall. Against the rising sun in the east, the shimmering ocean was dotted by fishermen in their small boats. The irony was not lost on us that we were a stone’s throw from an ocean of water that was utterly useless. Desalination was dismissed as an option because it was far too expensive.

Held hostage by the drought, people of the city would turn to the heavens to implore their Gods for mercy. Christians would hold fasting prayers, Hindus would hold special ceremonies and vigils and scientists would try cloud seeding. But nothing excited the heavens as the drought dragged on.

So it went every year, our fate in the hands of the capricious monsoon rains, which could be stingy one year, generous the other and downright violent sometimes. When the rains came, it was near delirium and we would play in the water until we could take it no more. It would pour in torrents and overburden the drains that were no match for the deluge. And the monsoons would whip up cyclones, which would bring days of nonstop rain and bruising winds that would knock out power.

We would huddle around a battery-operated transistor radio, listening to weather reports. Low lying areas would flood and the poor, particularly the fishermen who lived near the ocean in huts and shanties, would lose their homes to the surging waters. Joy would eventually give way to misery, as we braced for malaria and cholera.

When I moved to the United States, I was struck by the quality and abundance of water. We don’t realize that drinking water right from a faucet or taking a long shower is a luxury that is not available to a large portion of the world’s population. We take water for granted. I confess, I am as guilty as the next person for not being a good steward of water.

To make a difference, we need both the sciences and the arts. I believe the science of water is far more advanced than the human will to act upon the scientific knowledge. Water Moves MSU is an attempt to animate scientific knowledge into human behaviors of environmental stewardship. And what can move us more than music, art, dance, drama or eloquent words? Join us as we embark on this movement of water at MSU. 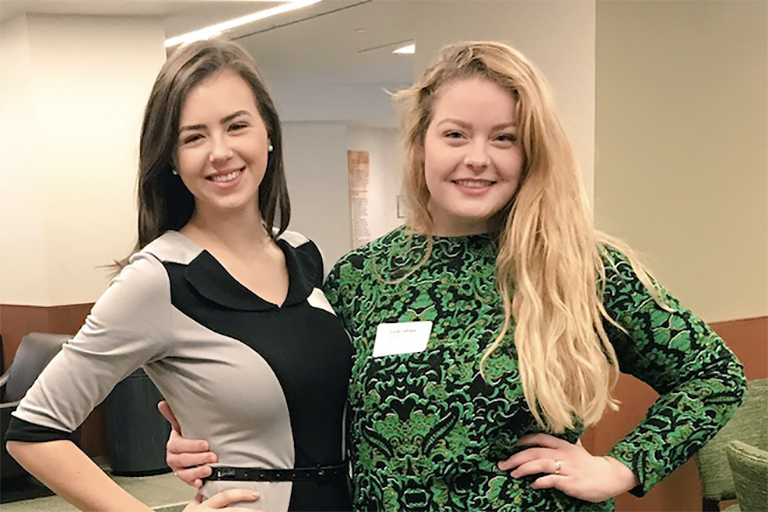 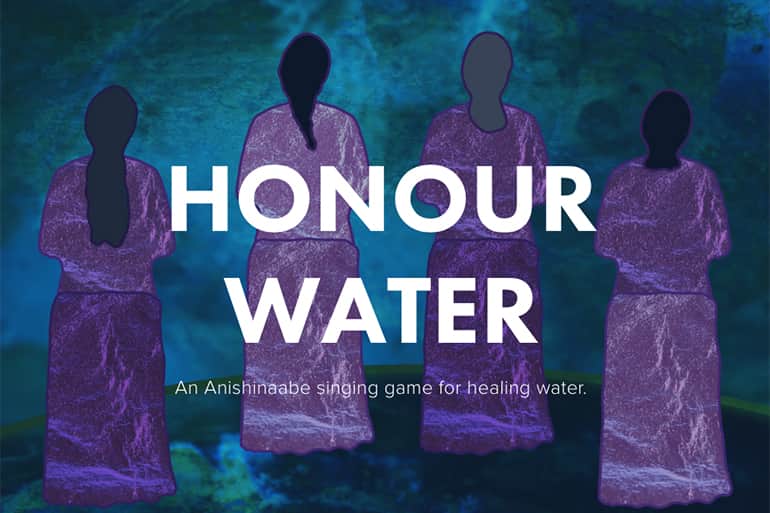 Honour Water: A Singing Game for Healing the Waters