It’s no secret — students need the internet. But without reliable access and time to spend in digital environments, rural students are falling behind their urban counterparts. Keith Hampton, professor in the Media and Information Department at Michigan State University, sheds light on how this divide affects students and how it may run much deeper than accessibility, just in time for back to school.

How big is the digital divide between rural, suburban, and urban students?

The extent of the problem is largely unknown because no one keeps reliable statistics on what households do or do not have internet access. However, in a recent survey of students from 15 Michigan school districts, we found that only 53% of students who live in small-town or rural areas have broadband internet access compared to 77% of those who live in suburbs and 70% of those in cities.

Some scholars have suggested that students without access to reliable internet experience a “homework gap” — how much does this affect students’ academic performance?

Almost all students report that they often receive homework that requires internet access. Students with broadband access at home leave homework incomplete less often and report being more interested in school. However, homework incompletion due to lack of home internet access tends to have only a small impact on most students' classroom grades. Where it really shows up is in performance on standardized exams like the SAT. Because of lower interest in school and less success at homework completion, students with poorer access to the internet tend to do worse on those exams. This is true of students who don’t have home broadband, including those with a slower home access, but is especially pronounced for those who are dependent on a cell phone for home internet.

Are there other factors at play in this performance gap, besides internet access?

Digital skills are an even bigger factor in students’ academic performance than homework completion. Students with more digital skills tend to receive only slightly higher classroom grades, but they perform much better on the SAT and similar standardized tests. Digital skills come from experience with a wide range of technologies, some of which might be found in the classroom. But, many of these skills come from less formal activities that tend to be less important to parents and teachers, such as using social media and playing video games. Students without home internet access have far fewer digital skills.

So students not only need to have access to the internet, but also dedicate time to using it outside of school?

Time spent using the internet and related media makes a big contribution to students’ digital skills. Digital skills are more than the ability to operate software and devices, they are a broader set of computational and language skills that help students process information. These “21st Century skills” often come from spending time online, working, playing and experimenting. In turn, digital skills are related to other cognitive and noncognitive skills that improve performance on standardized exams.

But can’t spending time on the internet and social media hurt academic performance?

Some scholars have suggested that spending time on some media, such as television, displaces time students would otherwise spend on activities that support their academic achievement. We did not find evidence to support these claims for internet-related activities. The benefit of using internet-related technologies, including using social media — because they contribute to building digital skills — generally outweighs any negative effect on other activities.

How might the digital divide affect these students long term?

Rural students are less likely than their urban and suburban peers to attend a college or university. Lower grades and weaker standardized test scores associated with poor internet connectivity and fewer digital skills further reduce their ability to pursue postsecondary education and qualify for scholarships. Compared to a high school diploma, having a college degree increases earning potential. And, earning potential is greater with or without a bachelor’s degree for STEM related occupations, which are heavily dependent on digital skills. Lower levels of broadband connectivity in rural areas reduces the ability of students to succeed in an increasingly digital economy. This impact on rural students has ripple effects on local communities, contributing to unemployment and higher rates of poverty.

A major disruption like the COVID-19 pandemic has made clear just how important broadband connectivity is for access to education, health care and employment. For over two decades scholars have been warning about the social and economic dangers of ignoring the digital divide. For too long, broadband access has been treated as a luxury and not a necessity. COVID-19 has raised awareness among local, state and federal officials of the urgency of this issue.

What can students, parents, educators, or communities do to address this digital inequality?

Parents and educators need to think beyond access. While access is a necessary requirement, the real benefit to young people is in how they use the technology. Lower levels of access in rural areas broadly reduce interest and trust in internet technologies. As such, parents and teachers are likely to place less emphasis on these technologies and the students who excel in their use. We found that teachers were more likely to give higher grades to students who engage in traditional extracurricular activities, mainly sports, than to those with more digital skills. Additionally, rural students who spend more time on sports are more likely to express an interest in going on to college or university than those students with more digital skills. Culture might be more difficult to change than putting wires in the ground. Initiatives to reduce inequalities in access need to focus as much on making visible the value of using digital media for individuals and communities as they do on building infrastructure.

The research paper associated with this information is available here. 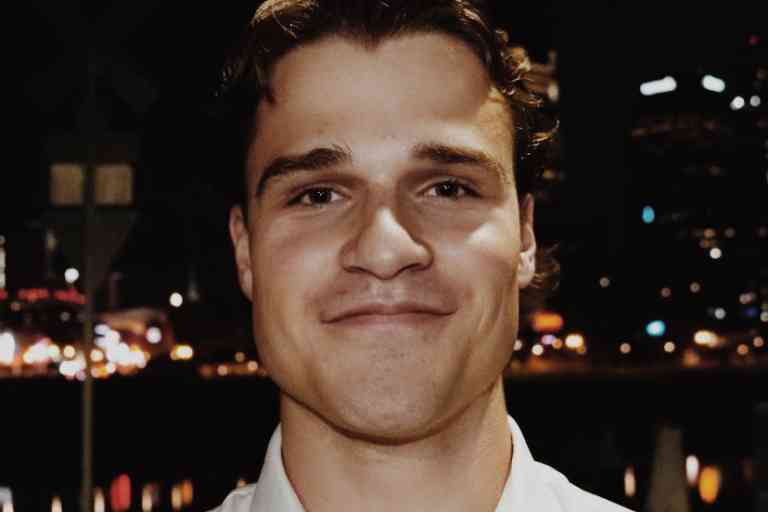