Journalism alumnus Steve Patterson is a shining example of what you can achieve when you set your sights high. After only eight years in the business, Patterson recently was hired as an NBC News Correspondent.

“It means everything to me,” said Patterson, who graduated from MSU in 2008 and began working for NBC News in January at the Los Angeles bureau. “This is the culmination of everything I’ve been working toward. I’m where I want to be at this point in my life, and it feels really good.”Patterson was raised on watching NBC News. It was his early window to the world.

“It’s (like) the kid mimicking Michael Jordan every Sunday and growing up to play for the Bulls,” he said.

But Patterson isn’t resting on his laurels.

“My ultimate goal is to be the person Americans turn to when the world turns another page,” he said. “I want to expose the truth and hold the powerful accountable. I want to challenge conventional wisdom and give voice to reason. I'm just starting to live my goal.”

Although he never saw himself becoming a journalist, Patterson always knew he wanted to write. Luckily for him, writing is the backbone of everything in journalism.

“Bob is an incredible mentor and was an invaluable resource for me as a young journalist,” said Patterson, who also had attended the same high school as Gould – North Farmington High School in metro Detroit. “I'll easily say he's directly responsible for my interest and respect for storytelling...something that's impacted my life in a big way. He shaped the way I interface with journalism and it's given me the spark to see and deliver stories in a different way. I'm forever grateful to him.”

“I was so impressed with his potential,” Gould said. “I recommended him for a job in a market that doesn’t usually hire beginners.”

But hire him, WZZM did. Patterson later went on to KSDK in St. Louis, Mo., and finally CBS-3 Philadelphia, where he covered high profiles stories such as the 2015 Amtrak train derailment in Philadelphia and fatal car crash that injured comedian Tracy Morgan.

Patterson’s talent was recognized early in his career as he was nominated for a Michigan Emmy for newswriting in 2011 after only his second year of working professionally. “That’s virtually unheard of,” Gould said.

However, Patterson’s journey has not always been smooth sailing.

“When you move up quickly, growing pains are even more pronounced,” he said. “This job is ‘challenges’ personified.”

Patterson said there is adversity on every story, through every interaction, every day for as long as you do it.

But to him, overcoming these challenges is what has made him so successful.

“I love it to my very bones,” he said, “and without the challenge, it wouldn’t be anywhere near as fun.” 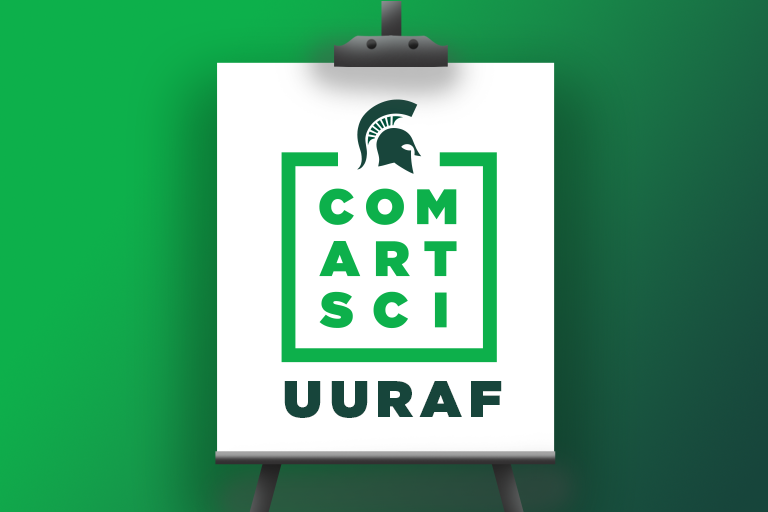