“When work needs doing, leave it to the ladies. And keep a cold one waiting.”

These are the words, accompanied with expertly designed graphics, that earned Lauren Cutler ‘16 and Matt Richter ‘16 a National Gold ADDY. During an intensive advertising portfolio workshop, the then-students were given a creative brief to invent a micro-brewing company that is by women, for women: Lumberjane Brewing Co. was born.

“Our strategy in this campaign was to address the archaic “just for men” culture surrounding beer, so we created a microbrewery brand specifically for middle-class, hard-working women,” said Cutler, a junior art director at Güd Marketing in Lansing. “We created a campaign that is caught between delicate and rugged, for a semi-feminine beer with a punch of attitude.”

The campaign has been wildly successful. Lumberjane is the winner of a Gold ADDY for Integrated Campaigns, a Gold ADDY for Packaging and a Judge’s Choice Award at the 2017 Mid-Michigan ADDY Awards Show. Following its success at the regional level, Lumberjane has gone on to win a District 6 Silver ADDY, as well as the National Gold ADDY, which Cutler accepted at the awards show in New Orleans on June 10.

“I have a few other ADDYs, but this one being a national award definitely takes the cake,” said Richter, who is currently interning at 360i in New York City. “ADDYs are great resume builders, and they definitely substantiate your work.”

While Cutler served as Lumberjane’s art director, Richter was the copywriter - though the distinction between their roles was often blurred. Cutler accredits much of the project’s success to the collaborative effort between Richter and herself.

“Concept development is the most important part, and both Matt and I spent a lot of time making sure the goals of the campaign completely lined up with the way we would execute it,” said Cutler. “I think that’s why it’s been so successful.”

Lumberjane was created entirely in the realm of ADV 455, the Intensive Portfolio Workshop that is only offered during the summer semester. Cutler admits that the workshop is not for the faint-of-heart, as it is held Monday through Friday, from 9 a.m.‒5 p.m.

“The Intensive Portfolio Workshop is an absolute must for creative advertising students,” said Richter. “It’s the closest you will ever get to working in an agency while still in school. Deadlines are strict, it involves a lot of late nights and you will regularly get scolded, but at the end of it all, you will have some really great work to show off to recruiters.” While Cutler advises other students to “Have fun, work hard and believe in what you do,” Richter wants advertising students to take advantage of everything the program has to offer.

“Do everything. Take the summer Intensive Portfolio Workshop,” said Richter. “It’s not just a great portfolio builder, it gives you a taste of what work will be like after school. It also leads to the creation of great relationships with people like Henry Brimmer, Ross Chowles and Lou Schiavone. These aren’t normal professors. These are people who will bend over backwards to get you a job, because they believe in you.” 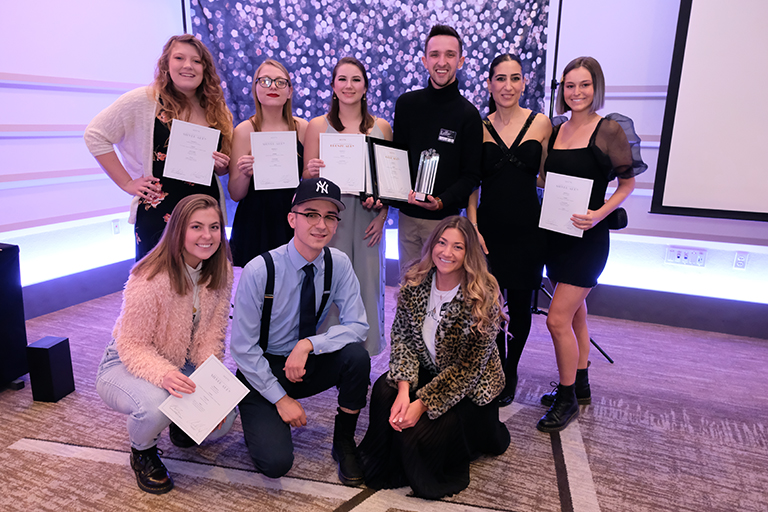 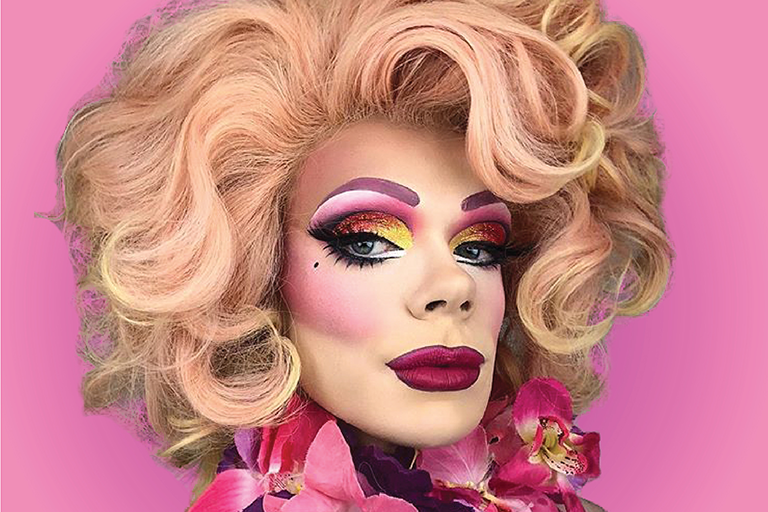 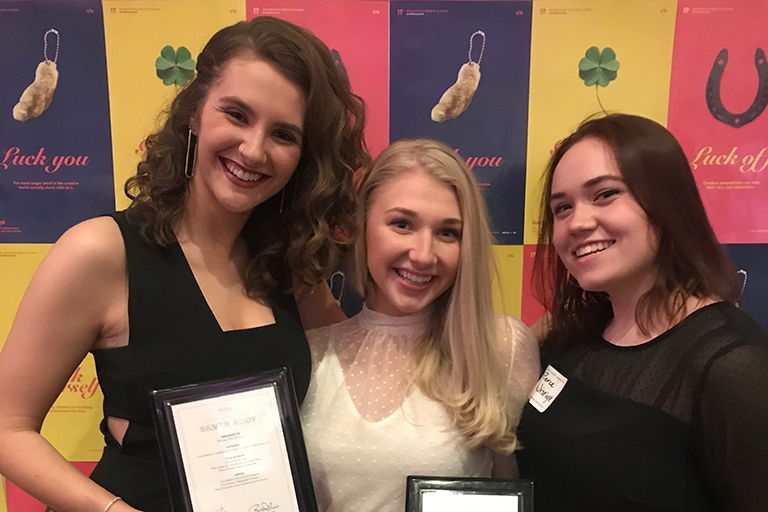