With limited attendance due to the global pandemic, Super Bowl LV took the field in the Raymond James Stadium in Tampa, Florida, on Feb. 7, 2021. Fewer people may have been sitting in the stadium, but millions of viewers tuned in to watch from home, putting Super Bowl ads in the spotlight after a year of adversity.

For the 24th year in a row, professors from MSU’s Department of Advertising + Public Relations rated the ads on Super Bowl Sunday. They rated national commercials on a scale of 1 to 5, taking note of each commercial’s creativity, production, execution, message, placement and advertising strategy. They also considered whether each ad was memorable, whether the commercial might prompt a sale, and particularly in 2021, whether the tone was right for the times.

Claiming the spot for the winning commercial of Super Bowl LV was Toyota’s “Jessica Long's Story: Upstream.” The ad won over advertising gurus at Michigan State University with its honesty, its emotion and its uplifting message.

Coming in second place was “The Middle, featuring Bruce Springsteen,” an advertisement from Jeep. The commercial addressed the ways that the U.S. has become more divided in the last year and issued a call for Americans to come together, relying on strong messages of freedom, hope and unity. At the end of the commercial, Springsteen offered a new idea with ‘The ReUnited States of America.”

Using a different approach, a musical commercial for Cheetos claimed third place in the rankings. The commercial offered a more carefree message, getting a laugh out of professors. “It Wasn’t Me” featured Mila Kunis, Ashton Kutcher and Shaggy, and it was ranked third for its creativity and humor.

“Emotional and funny ads always rate high,” said MSU Advertising + Public Relations Professor of Practice Robert Kolt. “We are tough critics, but most of the MSU faculty would agree that as a whole, the ads in the Super Bowl were below average. Most of the spots were not at all memorable.”

During the rankings, MSU professors discussed a number of issues, noting whether or not advertisers were trying to sidestep the difficult issues of the times. While some viewers were grateful for an escape from reality with cinematic or funny ads, many professors agreed that they missed the mark. An advertiser risks sounding tone deaf if they do not consider current obstacles and trends in their messaging. Professors appreciated the many celebrity appearances in this year’s ads, but they noted that even an appearance by top celebrities can fall flat if there is no message behind their performance.

While MSU faculty typically gather in person to rate Super Bowl ads, the event was held virtually in 2021 to protect against the spread of COVID-19, a highly contagious disease that changed the advertising landscape in the year before SuperBowl LV.

Students in the Department of Advertising and Public Relations also rated the pre-released commercials, and they met virtually to choose the best ads on the Friday before the game. They selected the Cheetos ad for first place, with “It Wasn’t Me,” the General Motors ad for second place, with the “Will Ferrell Super Bowl Ad,” and the Huggies ad for third place, with “Welcome to the World, Baby,” although students watched a longer uncut version of the spot.

As for the lowest scoring commercials, MSU professors agreed that one advertisement from Sketchers and two advertisements from Draft Kings offered little in the form of entertainment or resonance. 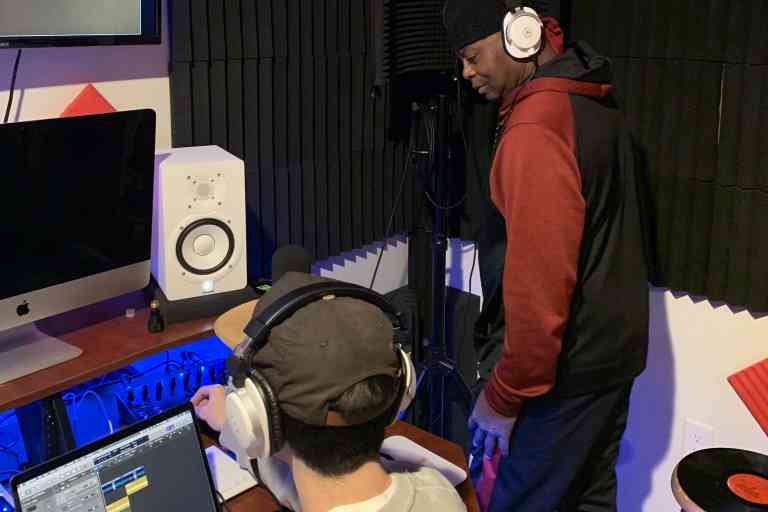