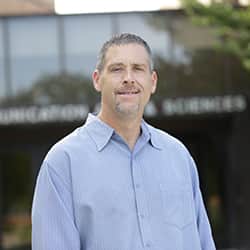 Richard Epps, a 1993 graduate of Michigan State’s journalism school, joins the Michigan State faculty as its Web and Publication Design Professor. Epps returns home to Michigan State after a 20-year career at The Detroit News. Epps served as The News’ Presentation Editor for 10 years, where he supervised the page designers and graphic artists who created the paper’s news, sports and features pages, and its informational graphics. Epps engineered the 2009 redesign of The News, which coincided with dramatic changes to its distribution cycle and overall philosophy. Epps has won design awards from the Society of News Design, the Michigan Press Association, and the Michigan Society of Professional Journalists. Before becoming Presentation Editor, Epps served as News Design Director, and also a sports designer and front-page designer.

Epps was a member of an eight-person committee in 2012-13 that worked for a year to make The News more digitally centered. Many of that task force’s recommendations were enacted and are in place today, such as The News’ breaking news desk.

Epps led The News’ move into the eBook market in 2013. He has designed and edited three eBooks for The News. He has also designed several other print publications for The News, including books about championship seasons of the MSU football team, Detroit Pistons and Detroit Red Wings.

Epps previously worked at The Record, in Troy, New York, and The News-Herald, in Mentor, Ohio.

Epps is an experienced web designer, and is fluent in HTML5, CSS3, JavaScript and jQuery. He strives to bring his students a diverse learning experience of print, tablet and web design.

Epps, who lives in Farmington Hills, is married and has four sons. 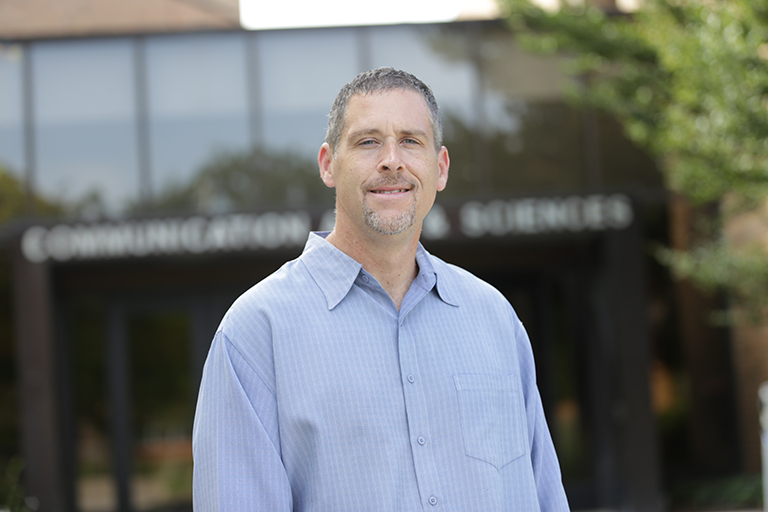