If you’ve tuned into “The Fugue,” on WKAR, then you most certainly know Jamie Paisley, who also hosts classical music weekday afternoons on 90.5. He also reports on fine arts entertainment for “Current State,” bringing range to the station's flagship news/talk show.

​Paisley has been with the Current State team since the fall of 2015 and was previously located in Los Angeles, where he worked for Classical KUSC and the Thornton School of Music at the University of Southern California. At KUSC, Paisley served as Music Director and Host and built the station's Twitter platform and social media presence.

​"Here in the WKAR broadcast area, you've got Lansing in the center and communities that surround it hosting fine arts and cultural events all within an hour’s drive," Paisley said. "Coming from Los Angeles, it's just like a trip to Disneyland. To go to Flint, to go to Kalamazoo, to go to Ann Arbor – it's a trip to Disneyland in any direction. That's fantastic."

​An accomplished vocalist, Paisley has performed with various a cappella ensembles in venues ranging from Marin Auditorium in San Rafael, Calif., to the House of Blues in Chicago. A man of many talents, he's also had success as a contestant on the TV game show "Trivial Pursuit: America Plays."

​“Jamie combines large-market experience with small-town sensibilities into a dynamic and charismatic presentation," said Director of Broadcasting Gary Reid. "He is a wonderful addition, and we are privileged to have him.”

​A graduate of Ithaca College in New York with a degree in Music Education, Paisley appreciates how WKAR reaches out to the community.

​"Meeting with neighbors and working on getting their messages and music out to the rest of mid-Michigan is a big priority here," Paisley said. "It's been thrilling to see that enacted in the everyday decisions made, both big and small." 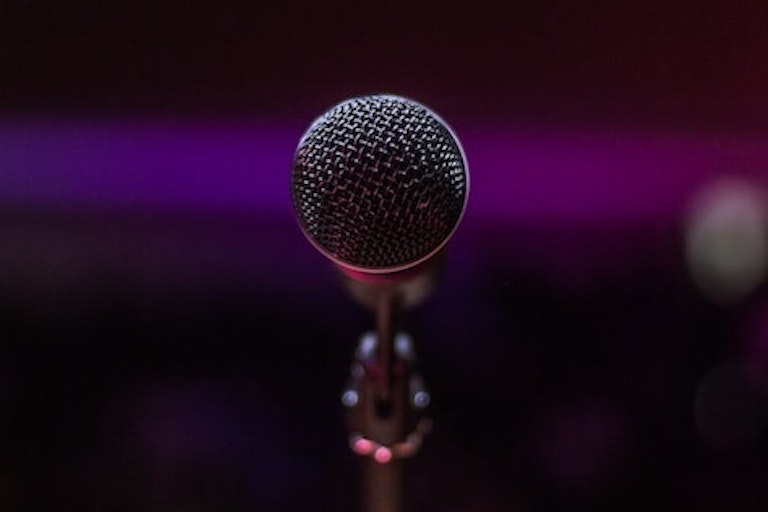