As a college graduate in 1971, Stephen Lacy couldn't imagine reaching age 65 and regretting that he failed to try something that appealed to him. More than 45 years later, Lacy looks back with few disappointments. He recalls a path that wound its way from the study of economics to photography to journalism and eventually to a 30-year faculty post at Michigan State University’s College of Communication Arts and Sciences (ComArtSci).

Today, the professor, researcher and administrator with the MSU School of Journalism says he's OK with retirement, although he will continue to pursue scholarship as long as he can. He says he feels proud of his teaching and his contributions toward strengthening research and research opportunities within the J-School.

"I'm happy that I got to be here at MSU with scholars who love doing research, and that I got to teach at all levels," Lacy says. "It's been a good place to work,"

A long and winding road

Lacy grew up in the Southeast United States and his high school debate activities kindled an interest in economic research. Planning on becoming a professor, he earned his bachelor's of science in economics from the University of Illinois as an honors student in the early 1970s, and then decided to explore life before settling on a career. He followed artist friends to Texas, where he took advanced photography classes at Southern Methodist University and worked as a professional photographer for a few years.

When Lacy decided his life wouldn’t be behind the lens, he enrolled again in college—this time to pursue his master's in journalism from East Texas State University. When his studies were complete, he worked in suburban newspaper newsrooms and then taught journalism and photography for a small community college in West Texas. Working at the community college rekindled his interest in teaching and research, and he went on to earn his Ph.D. in journalism from the University of Texas Austin. It was a decision, he says, that put him in the right place at the right time, and prompted his move to MSU in 1985.

"One of my UT professors said MSU would be a good place to start, but I ended up staying," says Lacy, "which is interesting because up until I came to East Lansing, I had lived in so many different places."

Great colleagues, great opportunity and great students in the MSU J-School tempered Lacy's wanderlust. He was hired as part of a group of then young professors (including Howard Bossen, Fred Fico, and Lucinda Davenport) to help build the School’s research profile. The group helped to make the J-School a national powerhouse.

Lacy did his share. His research has been funded by the Project for Excellence in Journalism, the Knight Foundation, the Pew Foundation, and the National Science Foundation. Lacy's writing and editorial work includes more than 100 refereed journal articles, 60 conference papers, 10 book chapters, three scholarly books, and three texts including a highly successful content analysis text, Analyzing Media Messages. He also served as co-editor for the Journal of Media Economics with MSU Professor Emeritus Steve Wildman.

A dedicated teacher, Lacy was one of the first two faculty members appointed as honors professor by the Honors College. In 30 years, he served on 65 Ph.D. committees (21 as chair), 34 master’s committees (19 as chair), and 33 master’s project committees. Lacy also served in various administrative capacities, including posts as the director of the MSU School of Journalism from 1998 to 2003, associate dean for graduate studies in the College of ComArtSci from 2009 to 2012, as acting dean for ComArtSci from February to December 2014, and as the president of Association for Education in Journalism and Mass Communication.

"Steve Lacy is an accomplished researcher, teacher and administrator, who over three decades has played a vital role in both the School of Journalism and the College of Communication Arts and Sciences. We will certainly miss his expertise, reasoned voice and wit," says Prabu David, dean of the College of ComArtSci. "He is widely recognized in the field for his work on content analysis and media economics. As a leader, he cared deeply about the individuals who reported to him. Though he is retiring, given his curious and agile mind, I wouldn’t be one bit surprised to see Steve maintain his research trajectory and turn out impactful research in his post-retirement phase."

Lacy's dedication to research and teaching has not gone unrecognized. He is the recipient of the MSU Distinguished Faculty Award and the AEJMC Paul J. Deutschmann Award for Excellence in Research—a career achievement award that has been awarded to only 27 scholars since its inception in 1969. And while he says awards and recognition are nice, Lacy acknowledges his true reward is the experience of having taught more than 5,000 undergraduates and hundreds of graduate students—many of whom still keep in touch.

"Being a teacher is like rafting white water," Lacy muses. "You are so busy that you don't realize how much fun it is and what is happening until it's done."

Lacy officially retired on May 16, but he retains the title of professor emeritus. He will continue to conduct research as well as travel with his wife, Leslie, watch the Tigers and Spartans and drink Michigan craft beer. 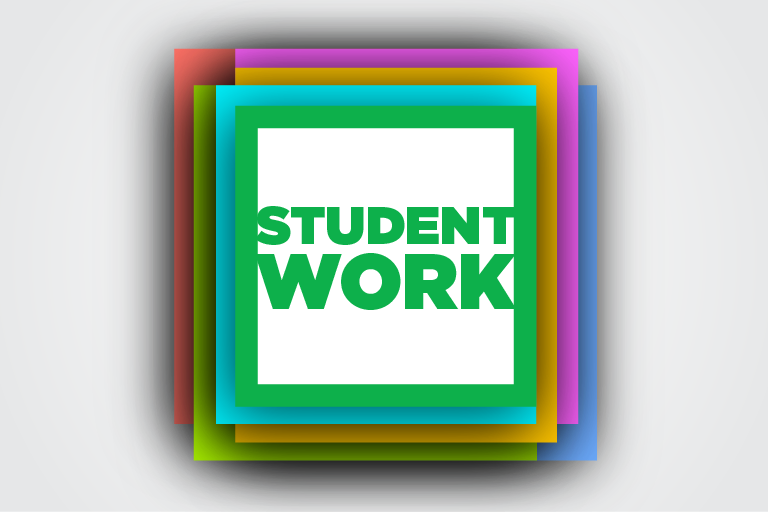 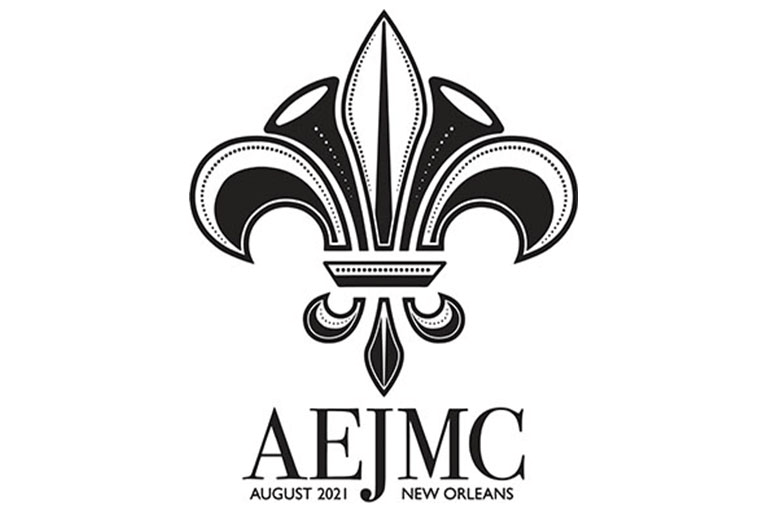